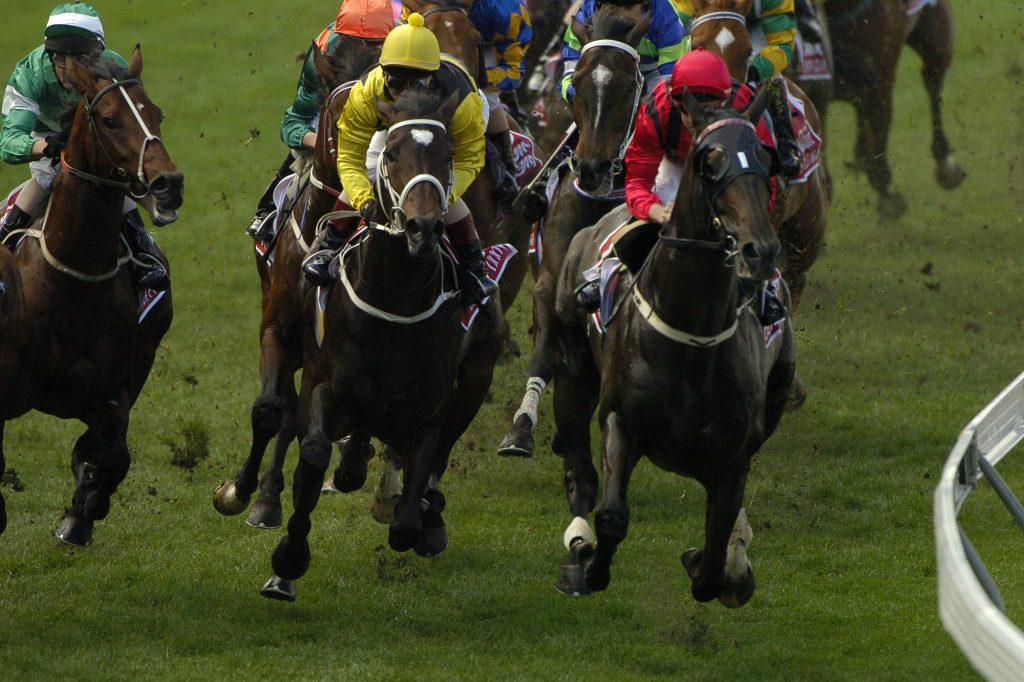 A day at the races can be a truly unforgettable experience, but it can also prove to be a little confusing for anybody that has never been before.

There are numerous horse and racing specific terms, which to the uninitiated can sound like a foreign language, as well as racecourse `rituals` and matters of etiquette.

Most will be irrelevant to the enjoyment of the day, but there are some which it is helpful to understand or that a visitor may need be aware of.

Horse racing is a somewhat unusual spectator sport in that a race will only last a few minutes and there is only one race every half hour.

Because of the length of time between races, race goers have adopted a unique pattern of behaviour which is described colloquially as `The Circuit Ritual`.

For each race on the programme, a large percentage of the crowd will exhibit migratory drifts from one area to another.

This starts at the parade ring (also known as the paddock), where the horses will be on show until shortly before the start of the race, giving the crowd an opportunity to view them in motion and to see them saddled before choosing one and moving on to the betting area.

There are two kinds of horse racing betting sites available at most racecourses, the Tote which is a fixed point betting facility (recommended for beginners) and a line of private bookmakers.

The Tote was originally government owned and still operates to a very specific set of rules of clarity for the benefit of the public.

Private bookmakers usually offer slightly better odds than the Tote but do not have to display any information other than the odds on the horses in a race.

The next move is back onto the stands to watch the race. At this point everyone is trying to achieve the optimum viewing position and will be fishing out binoculars (`bins`) to see even more clearly.

Everyone watches avidly, accompanied by cheers of encouragement to the horse of their choice and more cheers (or groans) at the end of the race.

The next part of the ritual involves seeing and/or `patting` the winning horse, especially if he or she just won the race goer money and the final part involves a mass migration to the bar to either celebrate or commiserate until it is time to start all over again.

Dress code is `smart` at most racecourses, especially at the big race meetings, with many seeing it as an excellent opportunity to really show off their smartest or most outrageous outfits.

It is always best to check the dress code for any specific racecourse or race day as entry may be refused for inappropriate attire.

It is also considered to be in very poor taste to comment on anyone`s clothing in a derogatory way and it is essential to always be polite and respectful towards females.

It is also an unwritten rule not to interrupt or interfere with anyone directly involved with the horses themselves; this includes jockeys, trainers, grooms and owners.

Race days are tense for all of these people and anybody holding on to very valuable horses reins will certainly not welcome any undue interruptions from members of the public.