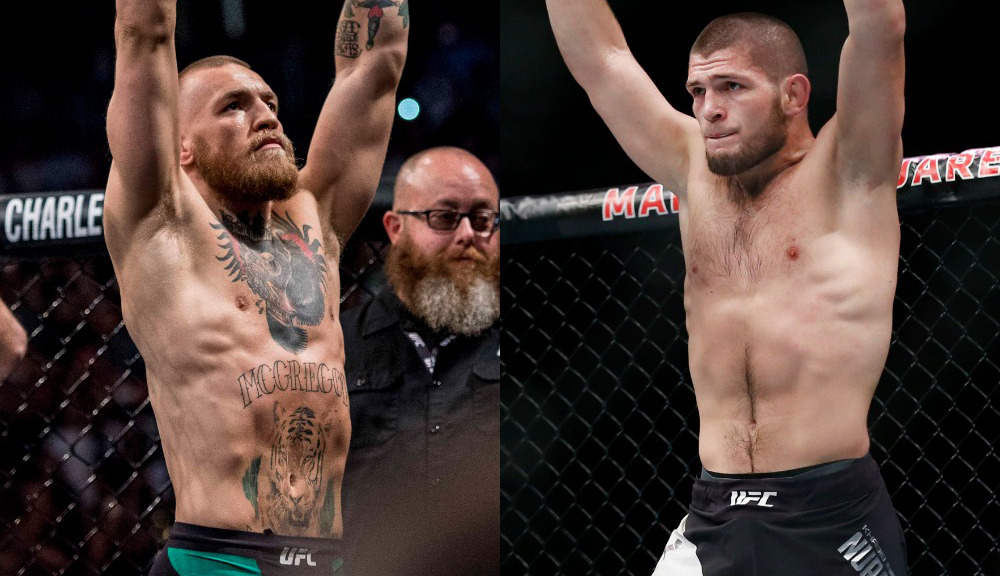 September 28, 2018 – The countdown to the UFC Fight of the Year continues with Conor McGregor making the most of the promotional press-conferences to ensure tension will be at fever-pitch when he faces Khabib Nurmagomedov in Vegas.

Whoever leaves the octagon victorious on October 6th, Intertops Sportsbook

(https://sports.intertops.eu) customers are set to be fight winners thanks to the company’s attractive specials. The world’s first online bookmaker has reduced the juice on its ‘To Win’ odds for the fight with Nurmagomedov, currently priced at -155 and McGregor at +140. It has also introduced an attractive stake-back special.

Before entering the octagon for the first time in almost two years, the flamboyant Irishman, Conor McGregor, let the unbeaten Russian champion know that he was going to ‘love putting you out of your misery and stomping on your head’. McGregor claims to be back even stronger after going thirty minutes in the boxing ring with Floyd Mayweather, but the bookmakers at Intertops are not so sure.

“We have had plenty of money coming in on Conor, who seems to be the fans’ emotional favorite,” commented an Intertops manager, “But a 26-0 record speaks for itself and you have to see the quality that Khabib brings to the fight.”

Customers picking the wrong man to win on October 6th will receive the consolation of getting their stake returned as a free bet. The sum returned depends on the length of the fight, but it could be up to $100 – double the stake required to qualify for the promotion.

Intertops’ latest bets on the McGregor – Khabib fight can be found at: https://sblp.intertops.eu/en/mcgregor 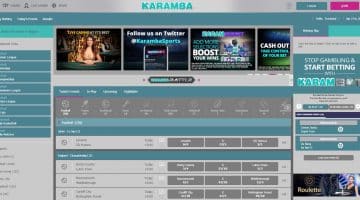