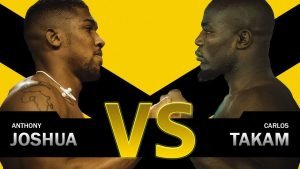 We have a full boxing betting preview available by boxing expert Daniel, 12 years in the game and over 150 shows attended.

Read his verdict on the bout and get the value call, odds and opinion for fight night Saturday. 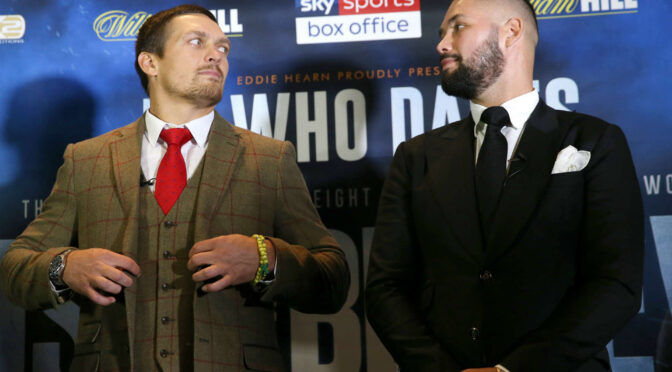 Oleksandr Usyk puts his collection of world cruiserweight titles on the line against Tony Bellew at the Manchester Arena on Saturday 10th November, with the fight shown live on Sky Box Office. Usyk vs Bellew predictions: the headline cruiserweight odds Unbeaten unified cruiserweight world champion and 2012 Olympic heavyweight kingpin Usyk is just 1/7 to […] 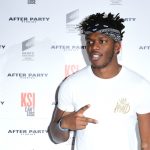 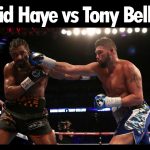 David Haye vs Tony Bellew will clash in London’s O2 Arena on May 5, live on Sky Sports Pay-Per-View. This is of course the rematch of their March 4, 2017 encounter at the same venue when Haye stepped awkwardly and ruptured his Achilles tendon, enabling Bellew to claw back a points deficit and eventually stop […] 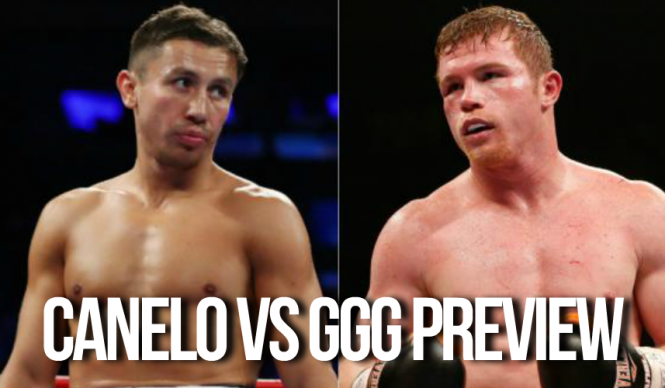 Gennady ‘GGG’ Golovkin and Saul ‘Canelo’ Alvarez clash in a genuine super fight on Saturday, September 16 in Las Vegas. Our boxing expert, with 12 years in the game and over 150 shows attended gives his preview and verdict on the Canelo vs GGG fight. Canelo vs GGG Records Dominant middleweight Golovkin comes into the […]

Mcgregor vs Mayweather Odds – Where's the Money Going down?

We look at the Mcgregor vs Mayweather odds and where the bets are going. As the biggest combat sporting event of the year gathers pace, punters have been putting their money where their mouths are and piling in on either Floyd Mayweather Jnr or Conor McGregor. Mayweather is placing his pristine 49-0 record on the […] 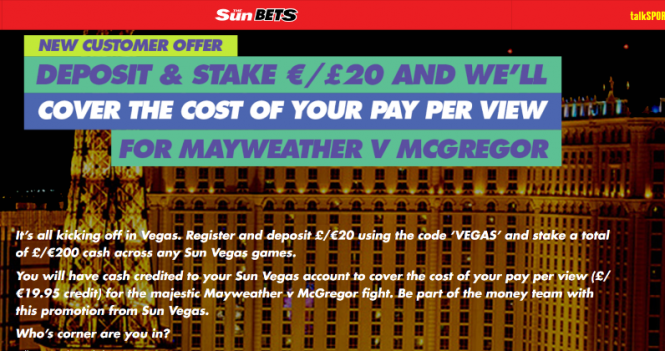 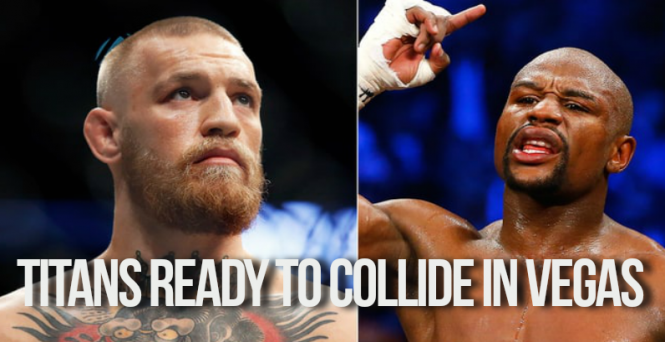 The big fight is ON. Conor McGregor vs Floyd Mayweather will take place on August 26 in Las Vegas. While both men are international superstars and money magnets, they are poles apart in terms of boxing experience. Mayweather is unbeaten in 49 fights and chasing the opportunity to go 50-0 and surpass Rocky Marciano’s long-held […]

Grab this Pay Per View Offer for Saturday's Big match showdown and you can watch Haye v Bellew Free. You only have to place a punt of £5 on boxing. Just follow the simple steps to get access below and you'll be watching the Big match showdown on Saturday night free. The offer is for watching online/desktop/mobile/tablets only. All New Sky […]

Place your bets at these top bookmakers for the best boxing betting odds on all upcoming fight action.

These UK betting sites our ranked as the best providers of odds, boxing markets and of course free bets.