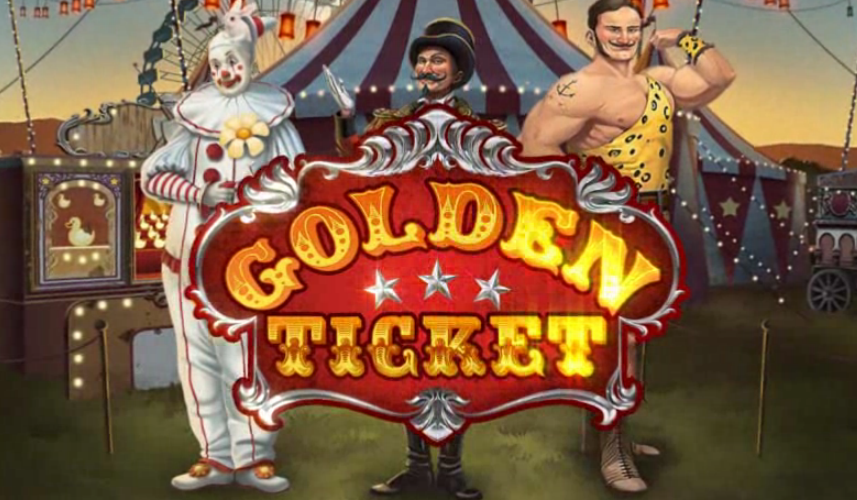 It is easy to use cliches like ‘unique’ and ‘innovative' when writing about slot games, but when it comes to the Golden Ticket slot, those descriptions are not far off the mark. Not only is the game play and setup brand new, the theme is also new.

Golden Ticket is an alluring arcade slot from Play N Go. In fact, it’s a little bit like a pachinko-style game and played on a 5 x 5 grid. The game is different from other slot games, so different that calling it a slot doesn’t do it justice. It features characters like a clown, a strongman, and the ringmaster. However, to win the big prizes, you will need to hit the Golden Ticket!

Overview Of The Golden Ticket

On the Golden Ticket, you'll be playing on a 5 X 5 grid, and a win can happen when you create straight lines of 3 or more symbols. The slot is nicely designed with animated characters that all fit perfectly on the reel.

There are some circus-type sounds in the background that sound like noises from a crowd. This makes the gaming experience more real and also includes other sounds like bells when you spin and steam organ tunes.

The main idea is to create vertical or horizontal lines of three or more matching symbols. You can also line up a combination of symbols that don't quite match. For example different top hats and dumbbells.

When you match up symbols, a gold ticket will replace one of the symbols and others will disappear. Your golden ticket is the wild and can be added to any new wins that form during the cascading process. All consecutive win increases a multiplier that is situated on the left of the grid.

The graphics on the game can rival any high-end game, including NetEnt and blockbuster Microgaming games. The game is designed to be very appealing to players and is set in a circus with open doors that invite players inside, the animation of an illusionist is located on the right side of the screen, with flashing lights all around. The graphic is charming and shows that the Play’n Go’s team put a lot of effort into the game.

The symbols on the reels suit the theme of the circus, representing the main characters in the game.

You will see a golden ticket bonus with every spin, as the word ‘bonus' appears on two columns behind the grid. If you clear any of these columns during the cascading process, the bonus game will be triggered.

The symbols will be refreshed on every round as the screen also changes to a shooting gallery. Landing five or more bonus star symbols will get you more rounds.

Playing The Golden Ticket is an awesome experience. The golden ticket wild, the cascading feature, and bonus feature is reasonably easy to achieve. Because it is a low variance game, wins are small but regular.

So it's definitely worth playing! 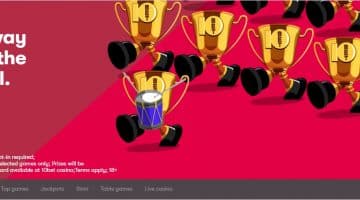 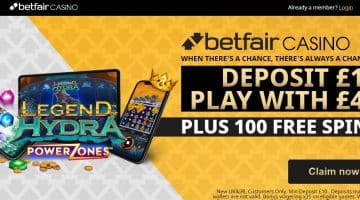 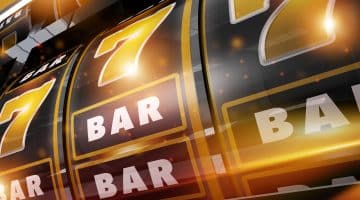