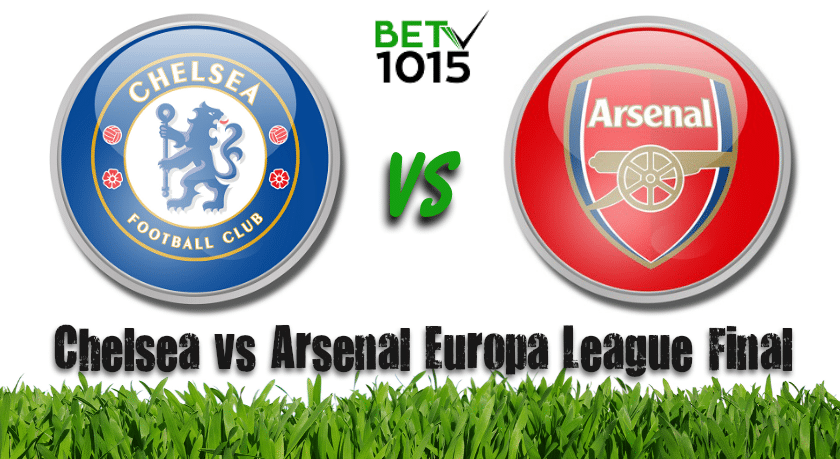 Close on the heels of Liverpool and Tottenham's dramatic entry into UEFA Champions League final, two more English clubs in the form of Chelsea and Arsenal made it to the ultimate stage of the UEFA Europa League final. It is the first time that all four finalists featuring in the two Championships are from one nation.

In their progress to the finals, Arsenal made heavy weather of their Group Games but blossomed wonderfully in the knock-out stages, showing great character in coming back from a 1-3 deficit against Stade Rennes to win 4-3 on aggregate in the Round of 32. There was no looking back for Unai Emery's men after that. A formidable Napoli were blanked out 4-0 and that was followed by the semi-final thrashing of Valencia with a 7-3 aggregate.

Chelsea, by contrast, breezed through the Group and the Round of 32 and 16 stages but were made to sweat in the quarter-finals and semi-finals by Slavia Prague and Eintracht Frankfurt respectively. At Stamford Bridge on Thursday night in the 2nd leg of the Europa League semi-finals, Frankfurt striker's Luka Jovic's equalizer in the 32nd minute made the aggregate 2-2 and took the game into penalties. Chelsea goalkeeper Kepa Arrizabalaga emerged the hero of the match saving two spot kicks, allowing Eden Hazard to fire home the winner and send Chelsea into the final.

While Alexandre Lacazette excelled in the win over Napoli, it was Pierre-Emerick Aubameyang's hat-trick that enabled the Gunners to storm into the finals and going into May 29th's showdown at Baku, they look the side to be carrying more momentum.

Interestingly, apart from Liverpool all the tree remaining European finalists are London outfits. The clash between London’s bitter city rivals, Arsenal and Chelsea, in faraway Baku, Azerbaijan on May 29th should serve as a perfect appetizer for the main course for June 1st's Champions League final featuring Liverpool and Tottenham Hotspurs at the Wanda Metropolitano Stadium in Madrid.

For Arsenal, winning the Europa League could come as some consolation for their dismal English Premier League season, failing to finish in the Top Four and missing out on next season's Champions League. However, a win at Baku could change that. Maurizio Sarri's Chelsea look better off that way having assured themselves of a third spot on the EPL table and an entry into 2018-19's Premier European Championship.