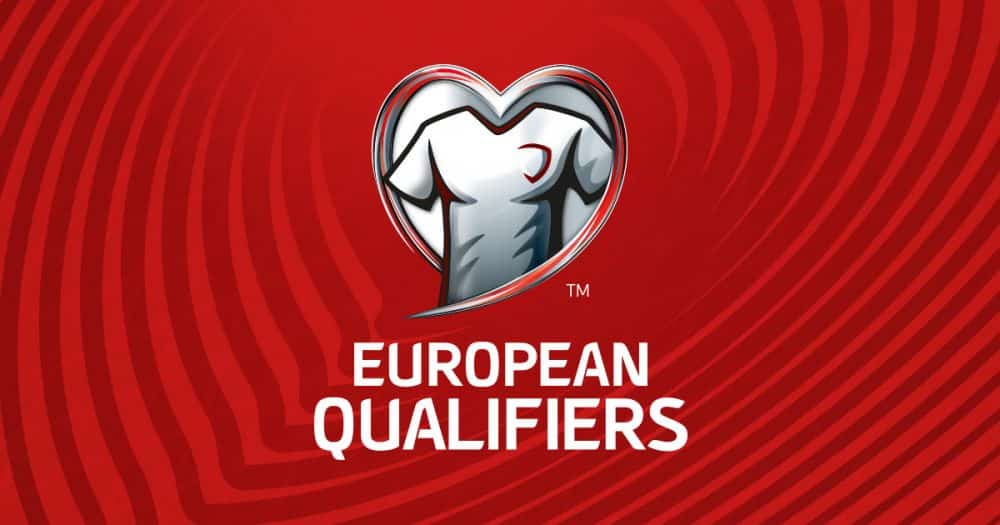 The Three Lions stormed into the 2020 European Cup after destroying a hapless Montenegro 7-0 on Thursday night at the Wembley.

A hattrick form Harry Kane and goals from Alex Oxlaide-Chamberlain, Marcus Rashford and Tammy Abraham helped England complete their rout of the visitors.

Gareth Southgate's men now visit Pristina to play Kosovo, who after yesterday's loss to the Czech Republic 1-2 in an away game are rather precariously placed in Group A.

The first-time entrants to the European circuit are on 11 points and are a clear 4 points behind the Czechs in the 3rd place. So, a win against England at the Fadil Vokrri Stadium on the 17th is a must.

The Kosovars were impressive when they last visited Wembley in September coming from 1-5 down at one stage to narrow the margin of defeat to 3-5. It would have been even 3-4 but for an own-goal from defender Mergim Vojvoda.

Kosovo have won both their home matches in the Euro qualifiers – one against Montenegro in October and the other against Czech Republic in September.

The Kosovars are likely to come under immense pressure from a goal-hungry English that has the likes of Harry Kane and brilliant young talent in players like Tammy Abraham, Marcus Rashford, James Maddison and Raheem Sterling.

Sterling, who was out of the Montenegro win on a one-match ban will surely feature in the starting XI for the Pristina fixture.

The hosts back-line comprising of Mergim Vojvoda, Amir Rrahmani, Fidan Aliti and Florent Hadergjonaj had some heavy defending to do against the Czechs at Prague when they fended off as many as 27 attempts on their goal. But they have an effective strike force that has the knack of getting goals.

Kosovo coach Bernard Challandes will depend heavily on his forwards Elba Rashani, Vedat Muriqi and Atdhe Nuhiu to get him goals as they have done in recent matches.

The Three Lions' visit to Czech Republic in October had resulted in their only defeat in the Group A which they top with 18 points.

But the odds are very much on England to take three points from the Pristina fixture as odds would suggest and a correct score line bet of 2-1 in their favor looks a possibility.