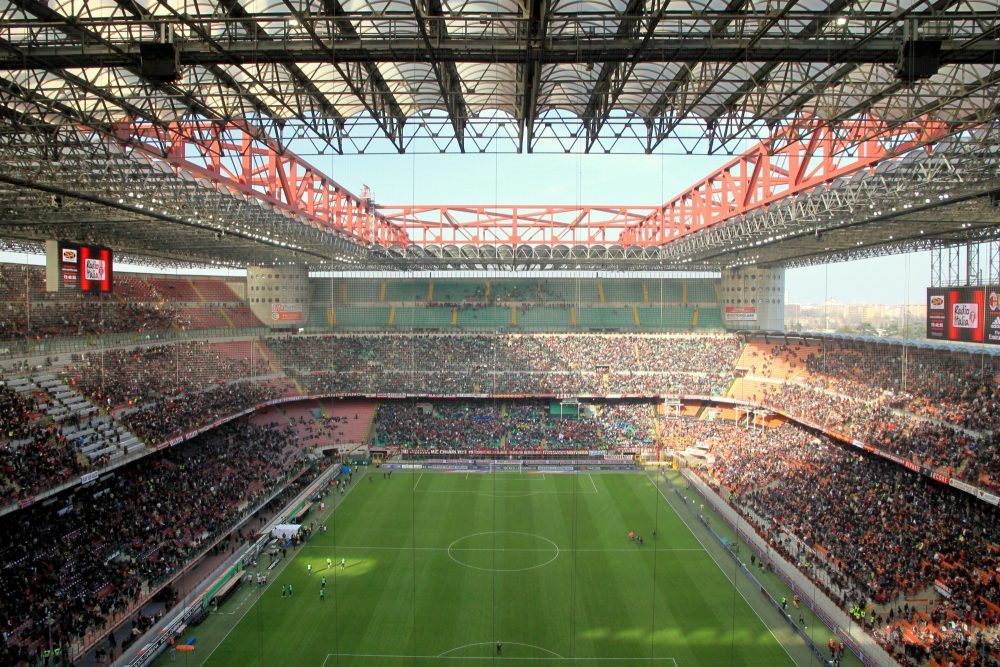 It's a do-or-die for AC Milan and Manchester United at San Siro on Thursday night as both teams fight it out for a place in the Round of 16 of the 2020-21 Europa League. The two sides played out a 1-1 draw in the first leg at Old Trafford, with Amad Diallo's 50th minute header being cancelled out by Milan's Simon Kjaer deep inside injury time in the 92nd.

Stefano Pioli's AC Milan have slipped from a dominant first spot they held on the Serie A table till early-February to a distant second to city rivals Inter-Milan to whom they are behind by as much as 9 points after 27 games.

The Milanese club have just two wins and three losses to show from their last six domestic outings and with defeats to Juventus, Atalanta, Inter Milan and Napoli at the San Siro in 2021 itself, there will be incredible pressure on the Rossoneri to deliver at the home venue on March 18th.

Ole Soksjaer's Red Devils are unbeaten in their last 13 matches across all competitions and with some of their key players expected to return to the squad, they should feel confident going into Thursday's game.

The good news for the AC Milan is that Ante Rebic, Hakan Calhanoglu and Theo Hernandez who featured in the weekend game against Napoli are all expected to start on Thursday. Still doubtful are Zlatan Ibrahimovic and Alessio Romagnoli who could feature in the first leg too. Mario Mandzukic and Ismael Benancer are sidelined through injuries as well.

Solskjaer has revealed that United might be able to welcome Paul Pogba back into the side after having spent some time on the sidelines. Donny van de Beek and Edinson Cavani still seem doubtful while Phil Jones and Juan Mata are both ruled out.

The late goal given away at Old Trafford may come back to haunt United, but they simply have too much power not to see this one through. With a depleted Milan side in poor recent form and United's excellent track record on their travels, it's hard not to see the visitors from England qualify for the next stage.

The latest AC Milan vs Manchester United bookmaker odds quoted below have been taken from the leading football betting sites online and are subject to change.