Home Football betting Are Football Matches Fixed and If so in What Leagues?
1.

Are Football Matches Fixed and If so in What Leagues? 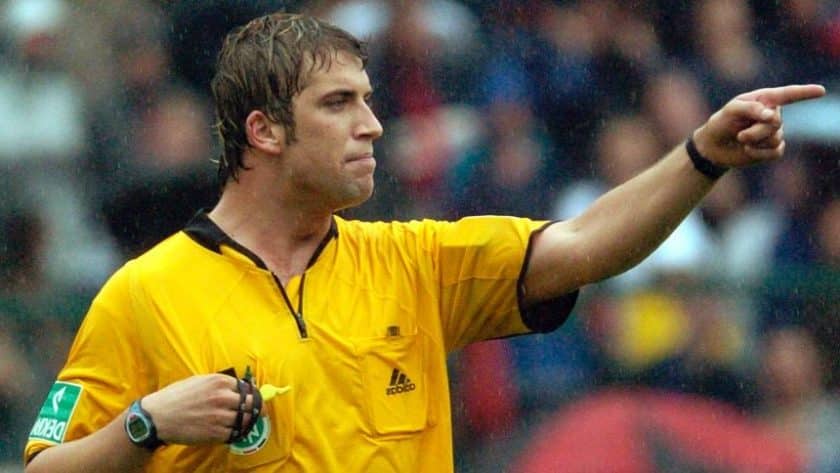 Are football matches fixed?, let's take a look at the facts. Football is the most popular sport in the world – there’s no question about it. There are hundreds of leagues around the world, some sanctioned by FIFA and UEFA while others with an unregulated status.

Every weekend, hundreds of football matches are played and millions are placed in bets. With such a great number of matches and bets, there’s bound to be some irregularity.

Football betting is a favourite pastime for millions of people in the UK and all over Europe. It’s fun, exciting, and there are plenty of options at your disposal. What’s not to love? Well, one of the facts we hate is that some people are getting rich of it while you can’t score even one match on your slip.

Although some are either lucky or just better than most of us at betting, many people make money on fixed football matches. Fixed football matches are a hot topic in the sports community. While many don’t believe fixed matches even exist, others are sure of it.

What Leagues Have Fixed Football Matches?

Don’t be so naive to think that fixed football matches are just a figment of someone’s imagination. Sports betting, especially football betting, is a lucrative business. As long as there are millions there for the taking, someone will take them.

Whether it’s a criminal organization or even football managers or players, it doesn’t matter. The reality is that there are fixed football matches and the problem is becoming too hot to handle.

According to experts, around 300 football matches are fixed every year. That’s for Europe only – who knows how big the number is in Asia or anywhere else in the world. This has sparked the need for so-called fraud analysts at bookies that can spot a fixed bet easily and prevent criminals from ripping bookies off. However, sometimes, their expertise is not enough.

In general, fixed match scandals seem to originate in unsanctioned leagues in Asia or Africa. However, history has shown that even the biggest European football leagues are not immune to it, with many high-profile names being accused of fixing football matches.

How Are They Detected?

Spotting a fixed football match isn’t easy. That’s why bookies use fraud analysts who process a lot of data before weekends that might indicate a match has been fixed. These experts monitor betting activity on all the games and the betting after kick-off as well. If there’s a huge discrepancy between the odds, the match might be fixed.

To put things into perspective, if a team that has around 30% chances to win in their next game jumps up to 85% and it isn’t because of an injury of their opponent’s key player or players, something’s not right.

It’s up to the fraud analysts to investigate the matter further and report it to the authorities. From thereon, a massive investigation might be launched if there’s enough proof of match fixing.

When odds jump up to a suspiciously high level, there’s surely something going on. Of course, odds are flexible, but only a few points up and down. If they skyrocket in just a few hours, there’s almost always some kind of meddling with the game.

For years, experts from betting companies have been claiming that even Premier League matches have been fixed in the past and that it may also be happening today. Although there’s no proof of it until now, there have been match fixing scandals in lower-tier English football leagues. Even worse, many suspect that players are involved in it even if the team refuses to accept an offer.

Despite the EPL being lauded as the cleanest football league of them all, it is naive to believe in the myth of it being immune to match fixing.

Take a look back in the past and you’ll see that there were many match fixing scandals in minor and major football leagues.

Six years later, authorities are doing everything they can to stop it, yet they’ve been unsuccessful in many cases.

Match fixing is most often associated with Asian crime organizations who generate billions of pounds per year from fixed football betting.

In Europe, matches in Spain, England, and Estonia have been under the radar for being fixed, with 11 men charged for fixing matches in Estonia in 2013.

In 1980, the great betting scandal in Italy led to the life ban of Milan’s president Felice Colombo. He was was accused of rigging games by selecting favourable referees. Milan and Lazio were both involved in the scandal along with Colombo and other high profile names.

In 1982, Germany and Austria played a game at the World Cup which is known as the Disgrace of Gijon. Both national teams were accused of fixing the match, yet there was never an official investigation.

In 2000, 8 players in Italy were found guilty of match fixing including now famous coach Massimiliano Allegri. 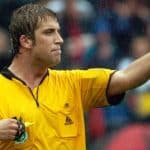 The 2005 Bundesliga match fixing scandal included referee Robert Hoyzer who bet on and fixed matches to his favour. He later admitted to the allegations and confirmed that he’s been involved with a Croat gambling syndicate.

The same year, former Italian champion Genoa was relegated to the Serie C1 after winning Serie B. Authorities have discovered that the club bribed their opponents in the final match that season that saw Genoa win promotion to the Serie A.

As a result, the club’s president Enrico Preziosi was banned for 5 years from football activities.

Even bigger matches may have been fixed in the past. In 2008, a Spanish court launched an investigation against the Russian Mafia who reportedly tried to fix the 07-08 semi-final EUFA Cup tie between Zenit St. Petersburg and Bayern Munich.

No club admitted to the rumours and the investigation was abandoned later due to lack of evidence.

These are just some of the biggest cases of match fixing in the past few decades. There are many more still under investigation involving reputable football figures.

As things currently stand now, there’s no end to match fixing in sight.

What can be Done to Prevent It?

FIFA and UEFA have already announced anti-match fixing plans that may help in the fight against match fixing. However, with many players, teams, managers, and referees cooperating, things are not going great.

For every high-profile match fixing scandal resolved a few new ones take its place. With so much money involved in match fixing, lower-tier clubs and players will always be keen to earn something on the side.

In order for everything to work, teams, players, referees, fraud analysts, and the authorities need to work together. Unless they put a stop to match fixing soon, it won’t be long before it ruins football for all of us.