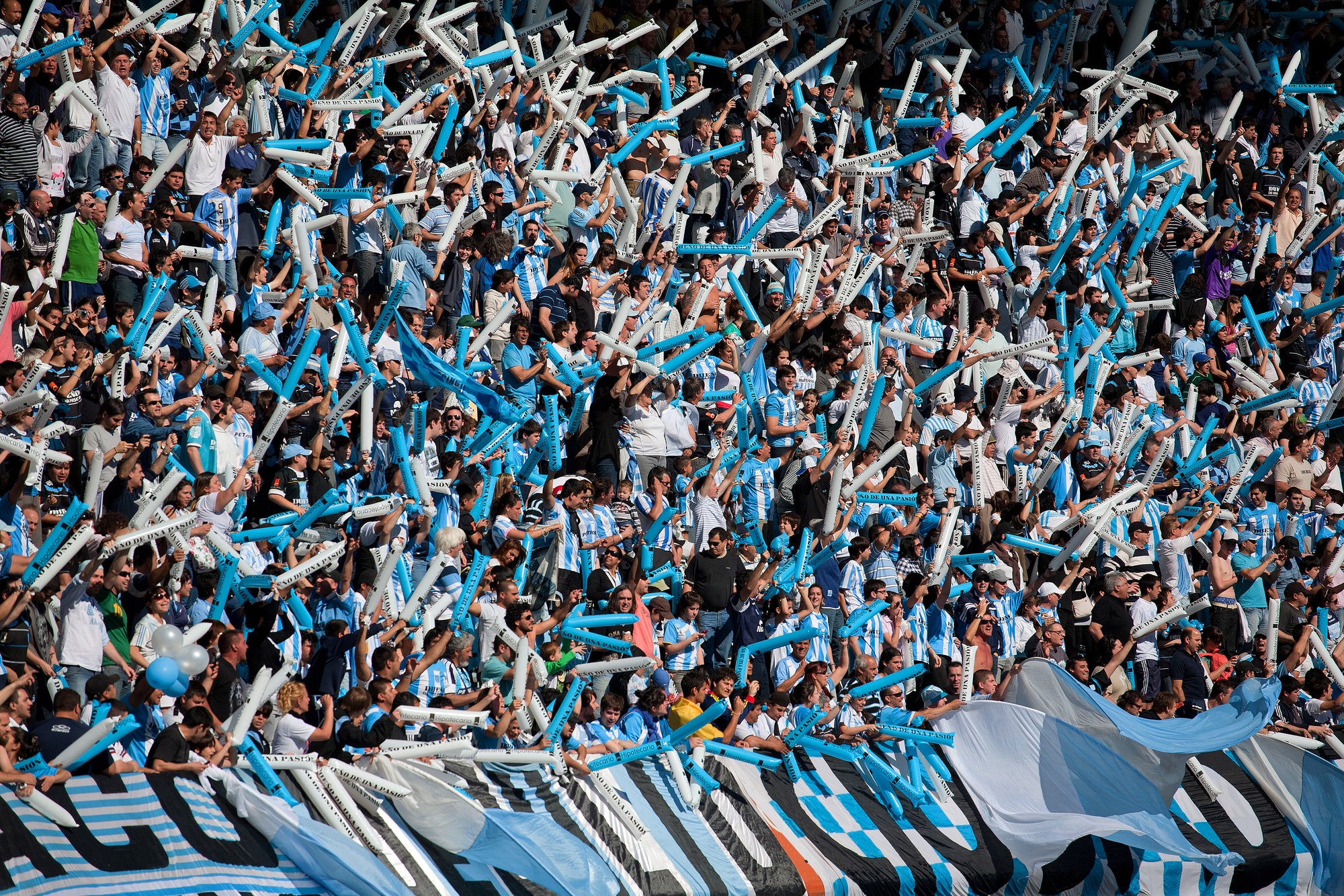 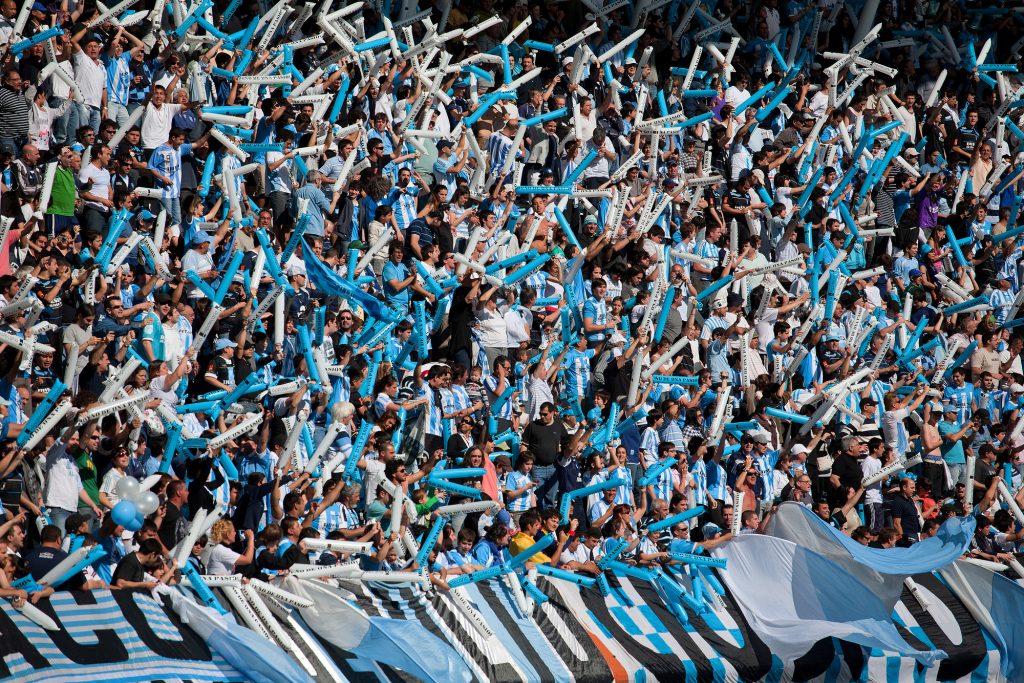 Argentina struggled to qualify for the 2018 World Cup from their South American zone and it was only due to a mesmeric performance by Lional Messi against Ecuador that helped the runners-up of 2014 scrap through with a 3-1 win in cold and harsh Quito last October. Their run-up to the premier tournament hasn't been anything to write home about.

Coach Jorge Sampaoli's side have managed to win just four of their nine last international fixtures including enduring humilation to Nigeria and Spain against whom they lost 2-4 and 1-6 in international friendlies.

Sampaoli will of course leave no stone unturned in selecting the best possible XI against a Iceland side that is perceived to be the weaker one along with Nigeria in a cluster that also has a very tough Croatia.

Messi will rely on immerging Talent

Messi will heavily depend on strikers Gonzalo Higuain and Sergie Aguero to convert his intricate play-making skills into goals. Aguero had a very diffcult season in Manchester City where Pep Guardiola gave him very little playing time much in favour of Brazilian striker, Gabriel Jesus.

While most of The Albiceleste players feature in European clubs, there's a rallying cry around 22-year old right winger Cristian Pavon from Boca Juniors to make the cut in the starting XI. Another local talent in the form of mid-fielder Enzo Perez from River Plate finds his way in, thanks to an injured Manuel Lanzini of EPL club West ham United.

The defense looks solid as usual with Nicolas Otamendi of Manchester City, Marcos Rojo of Manchester United and Javier Mascherano filling up the back line. Angel di Maria looks a certainty in the wings. Apart from Messi all eyes will be on Juventus wonder boy Paulo Dybala who was Juventus's 2nd highest scorer for the 2017-18 season with 26 goals from his 46 appearances for the Italian giants. But the youngster in still in search of his first international goal after 12 caps and 2018 Russia could provide him the opportunity to achieve just that.

Iceland's dream run in the Euro 2016 continued when they qualified for the World Cup by topping a group that had teams like Croatia, Ukraine & Turkey in it. A team that was ranked 130 some years ago is now at an astonishing 22nd. Added to that is the distinction of being the smallest nation ever to play in a World Cup. Iceland's total population is a meager 330,000. But like their June 16 opponents, the Icelanders haven't had the best of run-ups to the premier footballing event. Three of their last four international outings ended in defeats. These were to Mexico, Norway and Peru and a draw with African heavyweight Ghana.

Sigurdsson can be Creative

Gylfi Sigurdsson's creativity upfront and from set pieces will be one of the Nordic island's prime strengths. Also a threat to the opponents will be the speed and energy of Burnley right winger Johann Berg Gudmundsson and Ausbug FC striker Alfred Finnbogason who will fill in for Nantes forward Kolbeinn Sigborsson, out of the tournament owing to a medial meniscus injury. Ragnar Sigurdsson along with Aberdeen veteran Kari Arnason will form the bulwark of the Iceland defense and could make things a bit difficult for Messi & Co. For coach Heimir Hallgrímsson, a further cause for concern could be Sigurdsson's fitness. The 28-year attacking mid-fielder with 56 international caps seemed to struggle in recent practice sessions casting a doubt over his ability to start off at the Otkrytie Arena on Saturday.

Meanwhile, audiences world over will be waiting eagerly to witness the terrifying Viking war cry of “hooooh” followed by the thunderous clap.

As for Argentina vs Iceland outcome of June 16 game, the Argentine's have too much talent in their ranks for this one to slip up. But then, Iceland have time and again proved to do the impossible. The odds are very in favor of the South American but if the Icelanders put their hearts out, the unexpected could happen.