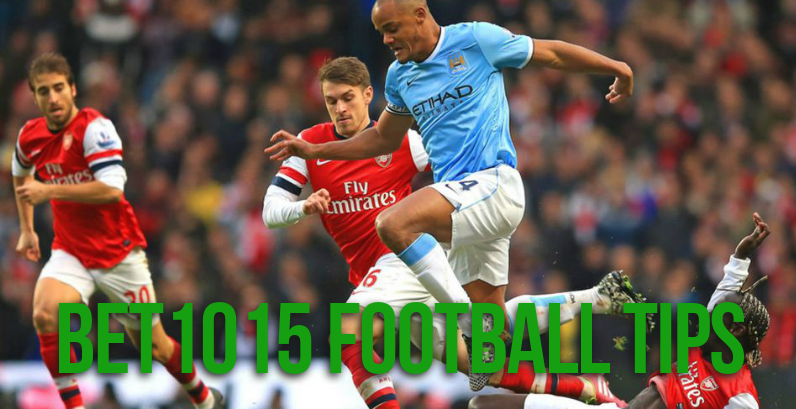 For Arsenal, the 1-2 away victory against relegation candidates, Middlesbrough, at the Riverside stadium should not give them any big comfort. The relief is that they didn't lose their fifth away game in a row.

Wenger's experiment with an unusual 3-4-3 almost came a cropper against the Boro. It was only for a face-saving winner from Mesut Ozil.

Alexis Sanchez and Mesut Ozil showed some flashes of their old brilliance. However whether that would be enough for the Gunners when they run into Manchester City for the FA Cup clash on Sunday is another matter.

A wavering Arsenal back line of just three men in Wenger's new formation could come under a rejuvenated Man City attack. They have registered their biggest margin of victories since February 1 ‘s 4-0 win over West Ham (3-1 over Hull City and 0-3 against Southampton).

The return of the veteran defender, Vincent Komapny, from a prolonged injury hiatus has brought a semblance of solidity to the Man City defence. This was evinced for their 0-3 win over Southampton. That was the side's first clean-sheet after 6 games in all forms of competition.

For the Gunners, Alexis Sanchez will still hold the key to Sunday's clash and with no support coming from under-performers like Theo Walcott, Mesut Ozil, Oxlade-Chamberlain and Alexis Giroud, it will be up to the brilliant Chilean's initiative and opportunism to get his side much-needed goals at the Wembley on Sunday.

For City, Sergio Aguero, David Silva, Leroy Sane, Raheem Sterling and De Bruyne have found their mojo back and City now look like the most potent attacking side in the Premier League. For a clueless Wenger, not being able to work out a meaningful defence combination, stopping goals against a rampaging City attack could become a problem at the Wembley.

Arsenal, for all their 12 FA Cup titles so far do not look like a team that could progress beyond April 23. Manchester City who on the other hand, won their last FA Cup title in 2011 after a gap of 42 years look UK betting sites to progress from the Sunday clash. But, one should never rule out the unexpected. Arsenal may be playing badly, but they have enough talent in their ranks to turn things around. A score line of 2-0 in favour of Pep Guardiola's men seems likely.