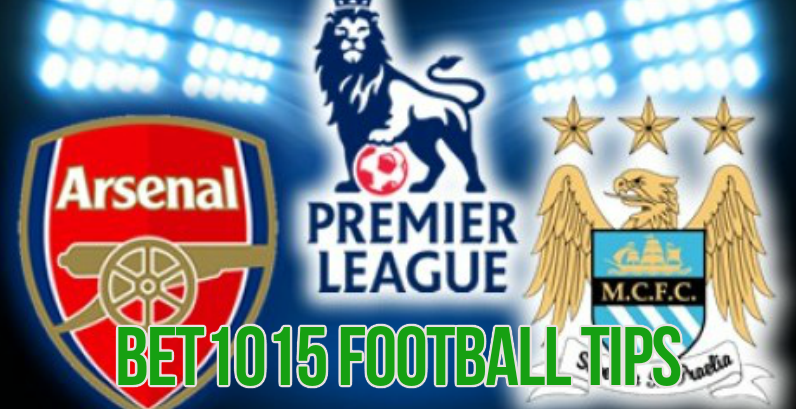 Arsene Wenger's only consolation is that his team have played two matches less than 4th placed Liverpool. They are on 56 points, earned from 29 games.

The Gunners with 50 points from 27 matches are in an unenviable 6th place. This is by far their worst Premier League performance in decades.

To squirm into the Top Four, they will have to look for a couple of convincing wins at least.

A task made more difficult by their forthcoming clash with 3rd placed Manchester City on Sunday.

Manchester City are 7 points clear of their weekend rivals. However it's not with the greatest of confidence they travel to the Emirates stadium. The month of March saw Pep Guardiola's men knocked out of the UEFA Champions League by Monaco and began with a patchy 2-0 win over Sunderland and tame draws against Stoke City and Liverpool.

Just 3 goals have come from their last 3 Premier League games which doesn't speak well of a side that boasts the likes of Sergio Aguero, Kevin De Bruyne, David Silva and Raheem Sterling upfront.

Despite not having lost any of their last 7 Premier league outings, Aguero & co. will have a point to prove at the Emirates.

Arsenal's worries run much deeper than those of City. As if their crushing 1-5 home defeat to Bayern Munich wasn't enough, the Gunners have lost 4 out of their 5 last Premier League games.

While the back line of Bellerín, Mustafi, Koscielny and Monreal has been in complete shambles and cried for changes, one was truly confounded by Wenger's decision of not starting off key recent matches with Alexis Sanchez. The talismanic Chilean striker was introduced for brief spells.

Quite expectedly the only two goals the Gunners got in their recent 1-3 defeats to Liverpool and West Brom was because of their ace striker.

Sanchez's presence could be the key to Arsenal's fate at the Emirates on Sunday.

A blow to the Arsenal will be the absence of injured Spanish striker Lucas Perez, who had been particularly exceptional during the club's European outings.

The invaluable playmaker, mid-fielder Santi Cazorla, who has been out for months with an ankle injury will be sorely be missed at a time when the club is down in the dumps.

Petr Cech is out with a calf injury and David Ospina looks the likely candidate to man the goal-posts.

For City, Gabriel Jesus, Ilkay Gundogan, Zabaleta and Bacary Sagna are on the injured list.

For Arsenal Granit Xhaka and Aaron Ramsey will be back from their international duties to marshal the midfield. The onus of scoring will fall on Sanchez and Danny Welbeck. Theo Walcott and Mezut Ozil will bring up the wings.

Going into the April 2 clash, the only comfort Arsenal can take is from history. Manchester City have won just one of their last 19 Premier League games at the Emirates. This was way back in January 2013.

But bookmakers are going by the host's dismal form in recent outings in wagering for a Manchester City win.

Barring a sudden Arsenal resurgence, the Citizens look in line for one more win at the Emirates on Sunday.