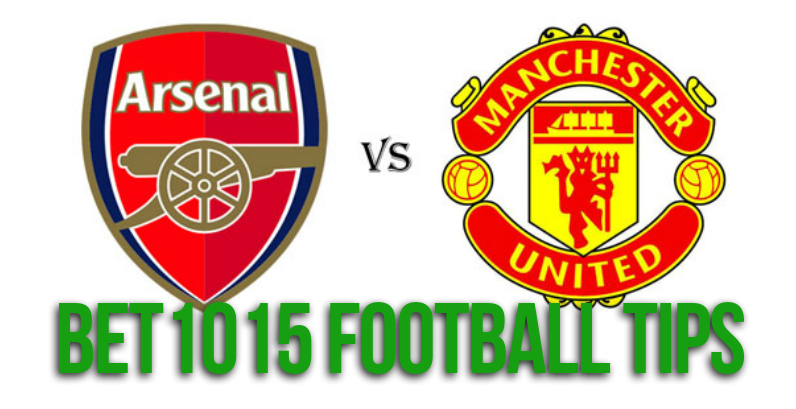 A Manchester United beset by injuries to defenders Eric Bally and Luke Shaw. Midfielders Paul Pogba and Marcos Rojo and talismanic striker Zlatan Ibrahimovic will take on a completely out-of-form Arsenal. It's a critical Premier League clash at the Emirates stadium on Sunday. Not just that, it will be a fatigued United outfit that will return from an arduous Europa League semi-final outing against Celta Vigo in Spain.

Jose Mourinho's battle-hardened Red Devils, despite the plethora of injuries, will still possess the firepower in Marcus Rashford, Anthony Martial and Mkhitaryan. They have it in them to break down an Arsenal defence still trying to find its bearings after the spate of debacles of the last few months.

Further good news is the return of livewire Juan Mata from an injury spell. United's injury woes have also paved the way for the re-introduction of Wayne Rooney. He looked impressive in the drawn game against Swansea. Antonio Valencia will come in to replace the injured Shaw and Matteo Darmian for Smalling. The upper midfield will thus make up folks like Herrera, Carrick, Lingard and Mkhitaryanat who are part of Mourinho's new 2-2-4-2 formation. It would be interesting to see how Rooney fits into Mourinho's plan once Juan Mata comes in.

For the Gunners, a host of players need to shape up. Arsenal's £30 million import, mid-fielder Granit Xhaxa has come a cropper while Mesut Ozil's performance has been sub-standard. Theo Walcott, Olivier Giroud and Ramsey have been well below their best. Oxlade-Chamberlain and Alexis Sanchez have been the lone performers, but without any support from the rest. Arsene Wenger could use the 3-4-2-1 formation that could see Ozil and Sanchez get behind the upper mid-field United quartet. But with the kind of pathetic form Arsenal players are in, things are easier said than done.

Ironically, the Gunners have more talent on paper than United, but it's their astonishingly poor recent form that could be their undoing at the Emirates on Sunday. The Red Devils had lost 0-3 when they last visited the Emirates in October 2015. The difference this time around is that the Gunners are a deflated side.

Even though bookmakers have incredulously placed odds on a win for Arsene Wenger's men on Sunday, the most likely outcome could be a draw which Mourinho will happily take.

While Arsenal are virtually out of the Top 4, a win for United could keep their hopes alive for making it into that space and next season's UEFA Champions League. Manchester United are on 65 points, just one behind Manchester City’s 66 from the same number of games (34). The weekend outings of both these Manchester sides will give an indication on how the Top 4 of the Premier League betting will look like in the coming weeks.