Arsenal vs Burnley Prediction, Betting Tips and Odds: Gunners can clean up Clarets 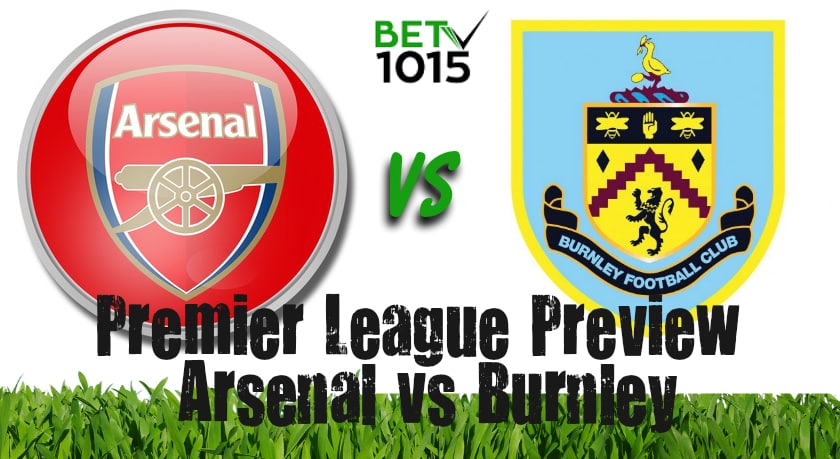 Both Arsenal and Burnley have set themselves up for an exciting encounter at the Emirates post victories in their respective initial Premier league outings. There's little love lost between the two teams with Burnley manager Sean Dyche accusing the Gunners of diving and cheating while Arsenal fans accuse the Clarets of rough tackling, singling out Ashley Barnes in particular as the central villain.

Unai Emery's squad have been bolstered by the arrival of Nicolas Pepe, David Luiz, Dani Ceballos and Kieran Tierney in the summer, but none of that quartet started in the 0-1 win over Newcastle away at the St. James' Park last weekend.

Chelsea-import and ex-PSG defender Luiz could be in line to start alongside Sokratis at the heart of the Arsenal defence on Saturday with Nacho Monreal and Ainsley Maitland-Niles in full-back positions.

Ceballos is yet to come to terms of the frenetic pace of the English Premier League while midfielder Lucas Torreira may still be recovering from injury. In such an event Emery may be forced to field youngsters Matteo Guendouzi and Chris Willock alongside Granit Xhaka in the midfield.

Pierre-Emerick Aubameyang, fresh from his winner against the Magpies last weekend will lead the Gunners' attack with Pepe and Reiss Nelson flanking him.

It remains to be seen if Mesut Ozil and Sead Kolasinac will feature as they still remain under threat from criminal gangs, hence the trip to Newcastle could be ruled out for the duo.

Dyche will probably go with the same Burnley side that blanked Southampton 3-0 at Turf Moor on Saturday.

Ashley Barnes whose double-strike downed the Saints along with Chris Wood upfront could give the Arsenal back-line plenty to think about.

New acquisition from Stoke City, Erik Pieters, is slotted for a place at left-back while fresh arrival from West Bromwich, Jay Rodriguez, is unlikely to displace Barnes or Wood just yet. With Tom Heaton having moved to Aston Villa, Nick Pope is now the Burnley’s number one choice goal-keeper.

The 27-year old English custodian could be in for a harrowing period against a rampaging Gunners' attack at the Emirates on the 17th.

If history is to go by, then Arsenal are the clear favorites for the August 17th game. Bookmakers' odds reflect that as seen below

** All Odds quoted subject to change

Where to Bet on Arsenal vs Burnley