Home Football betting Arsenal vs Crystal Palace Prediction – Gunners to be tested by Eagles at 16/1
1. 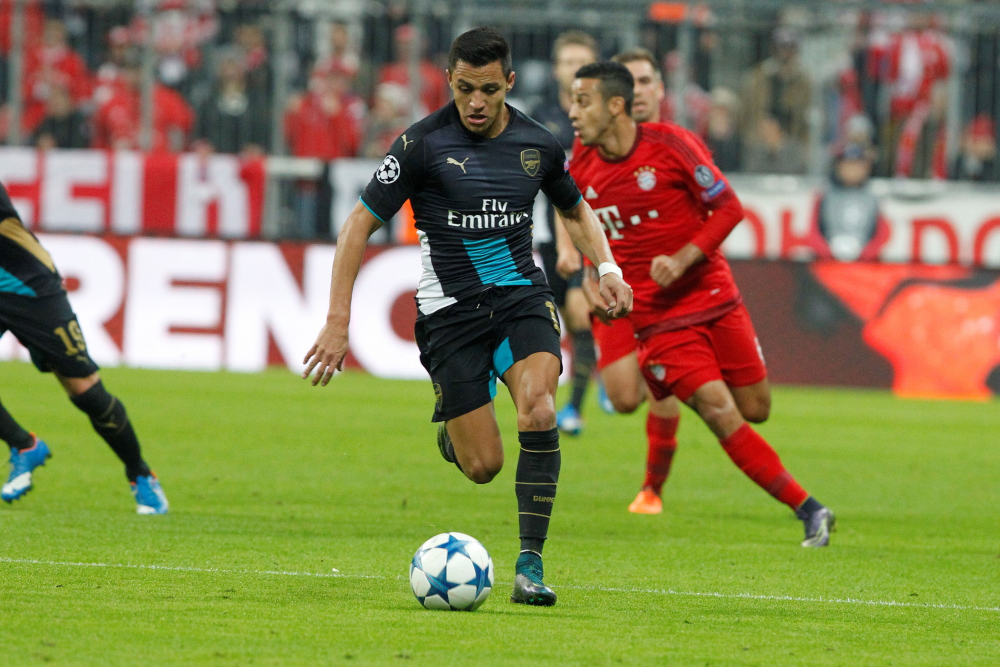 Alexis Sanchez looks to be heading towards Man United.

Arsenal will have to resign themselves to the fact that they will not make it to the Top four for one more season. A conclusion well cemented by their loss to 13th placed Bournemouth on Sunday. The Gunners have managed to notch up wins in just two games from the nine they have played since their defeat to Manchester United in early December.

Rumors seem to be swirling around the future of star striker Alexis Sanchez at the Emirates. The Chilean forward hasn't been at his best this season with the transfer bogey casting a shadow over his performance.

Alexandre Lacazzete, the costliest Gunners acquisition in 2017-18, seems to have lost his scoring touch despite creating umpteen scoring opportunities.

[fcrp_feat_sc sc_id=”6680″] Lacazette looked to combining beautifully with Mesut Ozil upfront but somehow goals and wins seem to be eluding the Gunners. There's been talk of bringing in Pierre-Emerick Aubameyang, the top Bundesliga and Borussia Dortmund scorer. However it's the morale at the Emirates that's taking its toll.

Arsenal play host to Crystal Palace, a team dramatically transformed from the moment Roy Hodgson took over reins from beleaguered ex-manager Frank De Boer. Just a comparison of the first eleven games of the season and the next eleven will give one an idea of the metamorphosis that has taken place – nine defeats in the first half and just one in the second stage of twelve games. A team that languished at the bottom of the table for 17 weeks straight, are now at the 12th spot.

Strikers Wilfried Zaha and Christian Benteke have found form to such an extent that the former is in great demand among top English clubs now.

The Eagles under Hodgson seemed to have perfected the art of vicious counter-attacking. This where the Arsenal defense could come a cropper despite all their ball-possession and on-field domination.

Sanchez who wasn't around in the Bournemouth loss needs to come back for the clash against Palace. In an earlier game between these which saw the Eagles succumb to one of their rare losses in recent times, it was Sanchez's double-strike in the second half that saved the day for the Gunners at Selhurst Park in a scintillating 3-2 win.

Much in contrast to their dismal form on the road, Arsene Wenger's men have been impressive at home. Their only loss having come from a 1-3 defeat to United in December. Online bookmakers are thus wagering on the hosts to come good from Sunday's evening clash.

However with Crystal Palace in the kind of comeback form they are in, the match could swing either way.

Since Crystal Palace’s re-advent into the Premier League in 2013, Arsenal have won in all but two of the nine games these two have featured in. But the only Palace win was a crushing of 3-0 and that, too, as recently as in February 2017. The Gunners of now are not in a better shape than they were then.