Arsenal vs Everton; Gunners to Edge Toffees on Friday night 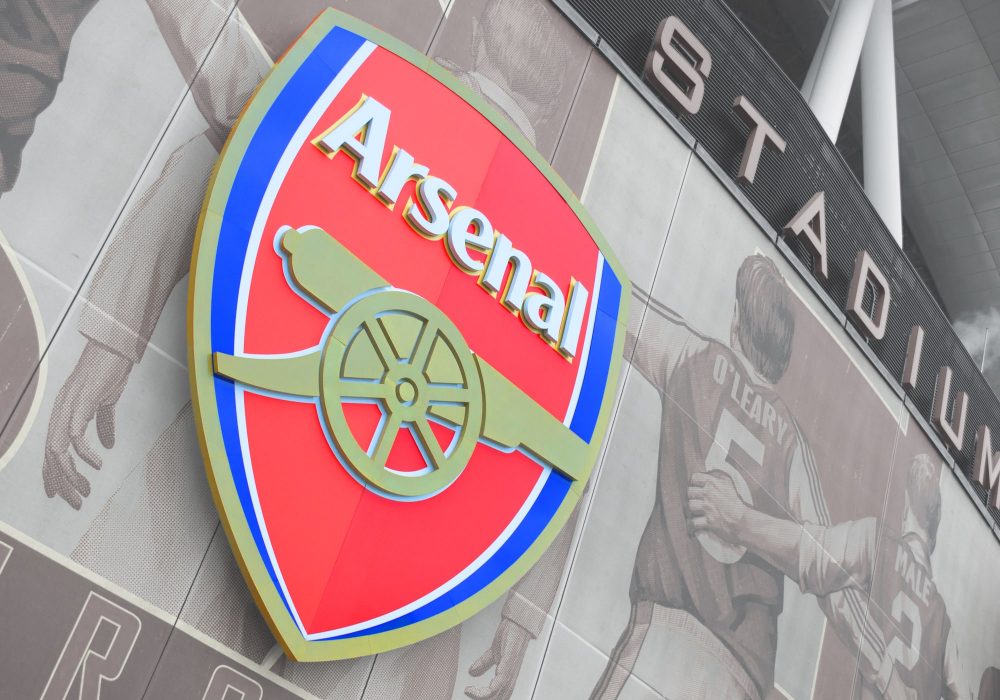 Coming out of their announcement of withdrawal from the European Super League, Arsenal get ready to host Everton for a Premier League clash on Friday night April 23rd.

Mikel Arteta's Gunners are on the 9th spot on the EPL table and three points behind their forthcoming opponents at 46 but the visitors have an advantage of having a game in hand. As far as recent form goes, Arsenal have lost just one out of their last seven Premier league outings while Everton have gone winless from their previous five.

Going into Friday's Emirates game, both played out draws in their last fixtures against minions like Fulham and Brighton & Hove.

Arsenal form across all competitions: DLDWWD

Everton form across all competitions: LLLDDD

Arsenal will be without their two key men upfront, Alexandre Lacazette and Pierre Emerick Aubameyang. While Aubameyang has just recovered after contracting malaria, Lacazette has been sidelined with a hamstring problem that could keep him out for weeks.

Arteta will also have to do without David Luiz and Kieran Tierney, both unavailable through injury. Martin Odegaard has reportedly recovered from a foot injury but whether he will be given a start is a bit doubtful.

Arteta is likely to effect changes in the side that drew 1-1 with Fulham last weekend with Nicolas Pepe and Thomas Partey both in line for starts. Eddie Nketiah, scorer in the Fulham game, could play through the middle in the absence of Aubameyang.

With doubts over No.1 choice goalkeeper Bernd Leno's future with the Gunners, next-in-line candidate Mat Ryan looks the obvious option to keep the place between the posts.

As for Carlo Ancelotti's Everton, Jean-Philippe Gbamin, Fabian Delph, Abdoulaye Doucoure, Bernard and Yerry Mina still remain unavailable for the trip to the Emirates Stadium. Andre Gomes is expected to return from a thigh problem but is unlikely to start.

Top scorer for the Toffees, Dominic Calvert-Lewin, looks likely to overcome an abductor problem in time for Friday night's clash. Seamus Coleman will return to the back four while Ben Godfrey could occupy a central position in the defense.

Tom Davies could be given a start if Andre Gomes is unfit to play but it looks likely that the former might retain his position in the middle alongside the fit-again Allan.

Much in contrast to their form at Goodison Park, Ancelotti's men have been excellent on the road, winning 9 of their 15 Premier League away fixtures. By contrast Arsenal have shown great inconsistency at the Emirates, managing to find success in only 6 out of their 16 outings at the home venue.

But with Gunners’ recent from being on the ascent, the outcome could tilt slightly in their favour as the odds suggest.

All betting odds quoted from the top bookmakers online where you can claim lots of free bets for this game.