Arsenal vs Tottenham Hotspur; Even stevens affair expected at the Emirates 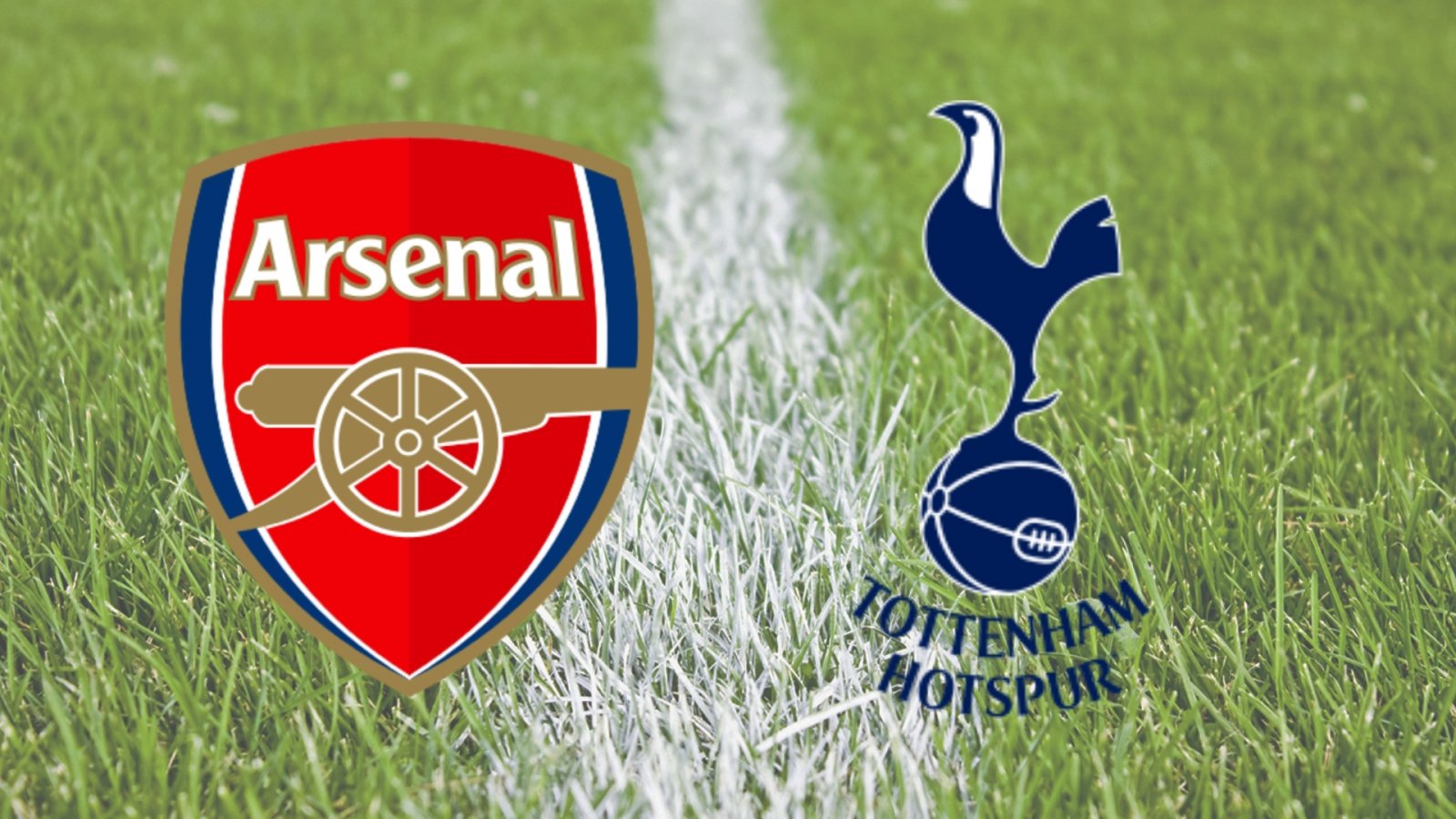 Mansionbet odds quoted are subject to change and were correct as of 13/03/2021.

Tottenham face-off Arsenal in a North London derby as both teams vie for a place in the Top six of the premier league table. Mikel Arteta's Gunners will be greatly boosted by the very impressive 1-3 away win in Greece over Olympiacos in a UEFA Europa League round of 16 tie. The Gunners who are currently placed at 10th in the Premier League are on a four-match unbeaten run that includes a 1-3 win over third-placed Leicester City in end-February.

Tottenham have also been in fine form of late. Jose Mourinho's men are currently on a five-game winning streak across all competitions, ending the mid-week with a 2-0 win over Croatian outfit Dinamo Zagreb in a Europa League encounter. Spurs who are presently in the 7th spot will move to within two points of the Top Four if they are able to win Sunday's away clash.

Jose Mourinho will have the luxury of picking a full-strength squad with the exception of Giovani Lo Celso who is sidelined with a hamstring injury. There could be changes from Thursday's match against Zagreb with Toby Alderweireld, Sergio Reguilon, Matt Doherty and Pierre-Emile Hojbjerg all set to return, while Gareth Bale and Lucas Moura should also feature in the starting XI. Tanguy Ndombele also could get the go ahead alongside Hojbjerg for the March 14th clash.

Arteta has a fully fit squad at his disposal for the North London derby with Emile Smith Rowe making his return from injury as a substitute against Olympiacos. Pablo Mari should return to take over defensive responsibilities, while Nicolas Pepe is likely to be given the nod over Willian. Martin Odegaard should again feature as the number 10 behind Pierre Aubameyang, with Bukayo Saka, Thomas Partey and Granit Xhaka also set to retain their places for the weekend encounter.

While Kane and Son Heung-min have enjoyed strong seasons for Spurs, Bale appears to be finding his touch at the perfect time, with the Welshman scoring scoring four goals from his last three league appearances. Bukayo Saka has been outstanding for Arsenal this season but too many of the their experienced players including the talismanic scorer Aubameyang, have struggled for consistency.

Which makes Sunday's Emirates clash potentially a very close affair. Mourinho has a stupendous record against Arsenal, losing just two of his 22 matches as a manager against the Gunners, which is what makes a home victory in this match hard to see.

Arsenal have certainly shown improvement in recent weeks, though, and they are more than capable of pulling off a win at the Emirates on Sunday afternoon.

The latest bookmaker odds quoted have been taken from the leading online New betting sites and are subject to change.