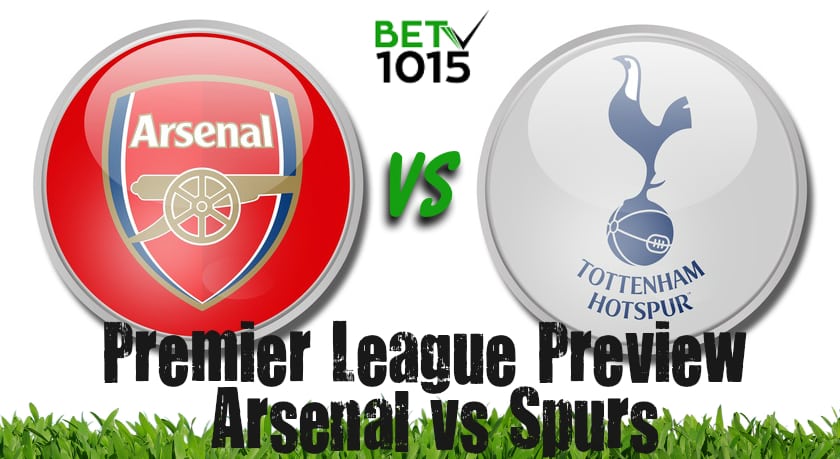 Mauricio Pochettino's Spurs have managed barely 4 points from their 3 Premier League outings so far and are already five points behind table toppers Liverpool. The gap could widen to eight points if Liverpool beat Burnley on Saturday and Tottenham were to lose against Arsenal on Sunday.

Spurs started the season with a 3-1 home win over Aston Villa where they had to come from behind to win that game. That was followed by a creditable 2-2 draw at the Etihad against Manchester City which Spurs considered a huge boost.

But that advantage was simply blown away by a shocking 0-1 loss to Newcastle United at home. Harry Kane again drew a blank, not scoring in two consecutive games after his brace against Villa in the season opener.

Arsenal started off the 2019-20 season on a much more promising note, winning both their opening encounters but stumbled big time against Liverpool losing 1-3 to the European champions.

The Gunners begun the match on a positive note with Pierre-Emerick Aubameyang and Nicolas Pepe counter-attacking brilliantly, but both missed chances to put their side easily 2-0 ahead.

Unfortunately, David Luiz handed Liverpool the initiative with a needless foul on Mohammad Salah whose penalty put the match beyond Arsenal's reach.

Folks like Matteo Guendouzi and David Luiz are more given to acts like shirt-pulling than pure defending at times and this is something that the likes of Son Heung-min, Lucas Moura and Harry Kane will hope to exploit.

Arsenal, despite their poor conversion against Liverpool will have an attack that can trouble the Spurs no end on Sunday.

Alexandre Lacazette, Aubameyang and Pepe with their pace and guile will be a handful to deal with, too, and if the defense can keep their heads cool, the Gunners will indeed be very formidable opponents at the Emirates this weekend.

Spurs have found their value in the midfield in the £55 million acquisition of former Olympique Lyonnais man, Tanguy Ndombele.

Ndombele added to his score-sheet with a goal in his Premier League debut in the Villa win. But it looks like the 22-year old Frenchman will miss Sunday's game courtesy an injured thigh and so will Kyle Walker-Peters at the back with a similar injury.

Dele Alli has recovered from an injured thigh but it looks like Son Heung-min who is back from a one-match suspension will be preferred to start over Alli.

Arsenal have no fresh injury concerns and Unai Emery is likely to keep the same XI that lost to Liverpool at Anfield last week. David Luiz, despite his blemish in that game, should start given that one cannot discount his general usefulness.