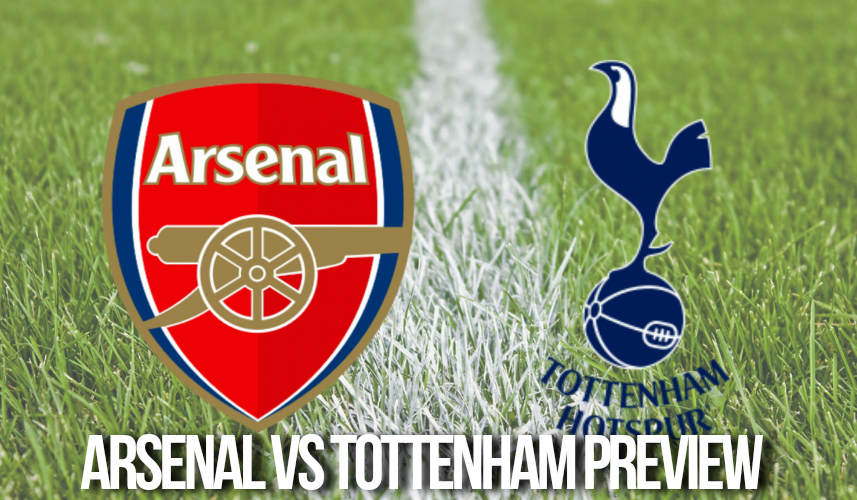 Although Arsenal were at the wrong end of some refereeing decisions in their last weekend clash with Manchester City at the Etihad, there was no denying as to who were the superior side in that clash.

The Gunners backline of Laurent Koscielny, Francis Coquelin and Nacho Monreal were continually stretched under the barrage of Manchester City attacks. Something similar could be expected when they face an equally aggressive Tottenham Hotspur at the Emirates on Saturday. For Spurs, attacking spearhead Harry Kane's injury has thrown up a scare. However the ace English striker should be up and ready for the clash against the Gunners. With Del Alli, Eriksen and Son Heung-min, all in scoring form Tottenham will look forward with optimism to the weekend Emirates game.

Of some surprise to Spurs fans and coach Mauricio Pochettino has been the outstanding performance of reserve Argentine goalie Paulo Gazzaniga. He was instrumental in saving his side the blushes in last weekend's 1-0 win over lowly Crystal Palace. The Spurs defense will be missing Toby Alderweireld for Saturday's game owing to injury. Thhe absence of the Belgian center-back throws up an opportunity for Davinson Sanchez and Eric Dier to showcase their wares at the back.

The Arsenal attack showed signs of coming back to form. Alexis Sanchez, Alexandre Lacazette, Mesut Ozil and Olivier Giroud all scoring in consecutive wins over Everton (2-5) and Swansea City (2-1) last month. Lacazette getting the only goal in the Gunners' 1-3 loss to City.

So, with 8 goals coming from their 3 previous Premier League outings, Arsenal could be said to be on a scoring momentum. This they can carry forward to the Emirates against Tottenham. A double-legged win over Red Star Belgrade in the UEFA Europa League in October. A  certain entry into the Round of 32 of the tournament has done their confidence some good in the past month or so.

For Tottenham, a win or even a draw at the Emirates would mean remaining entrenched in the Top four. For Arsenal, a win is a must. Anything otherwise could see them slipping from the 7th spot they currently hold on the table. Tottenham have won twice from their five encounters with Arsenal since 2015. They have drawn the rest.

Much in contrast to their horrific form on the road, the Gunners have been daunting at home. Winning all their five Premier league games at the Emirates. Hence despite Spurs' dominating form, the outcome of the match could be Even-Stevens. Neither team appearing the favorites. Tottenham’s stuttering form of late. A 0-1 loss to Manchester United and a shocking 2-3 EFL Cup defeat to West Ham. This could weigh on their game somewhat at the Emirates on November 18, though.