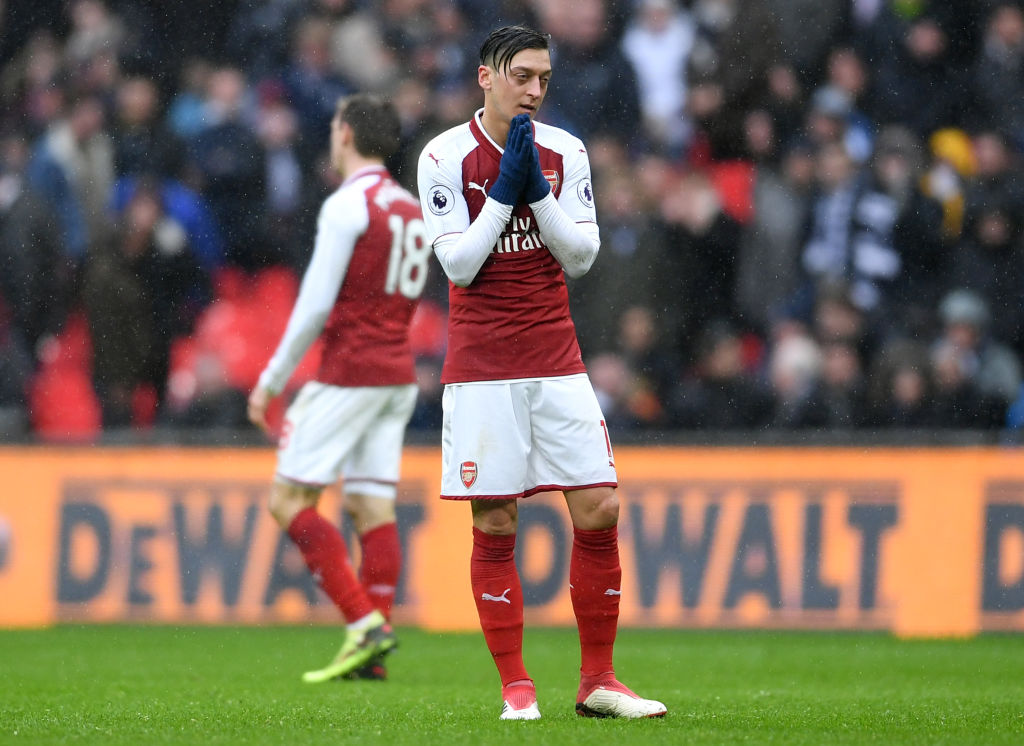 Kick off on Saturday 25th August

18+ Odds subject to change. All bets are accepted in accordance with the William Hill Betting Rules, as published on their website. T&Cs apply. 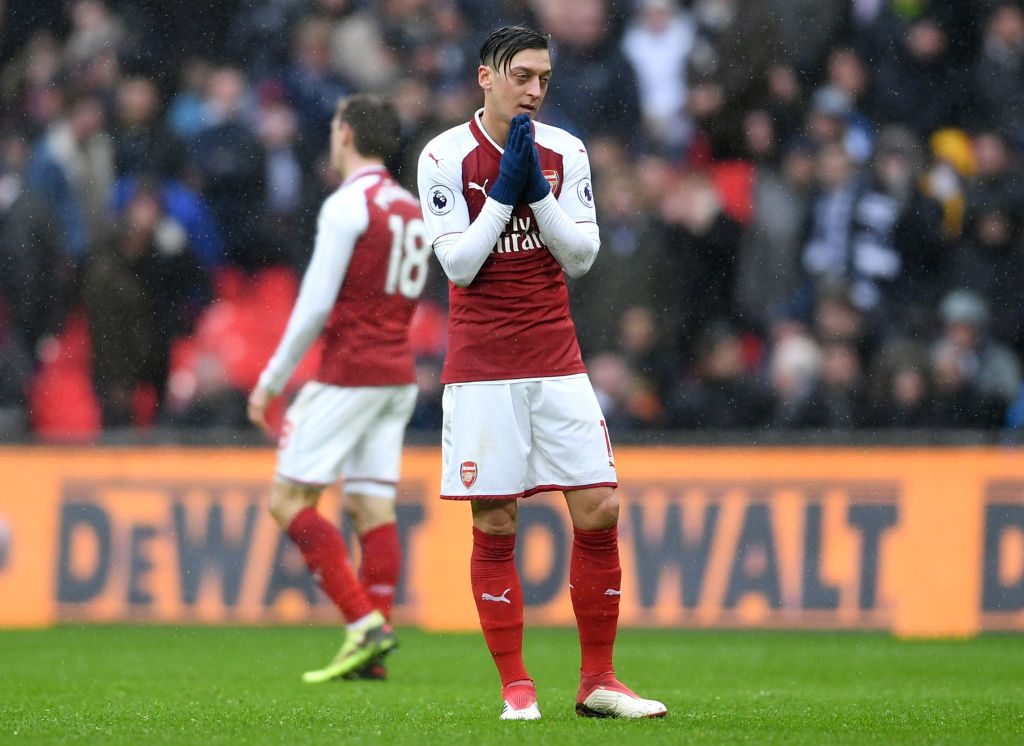 For Arsenal, it could be a chance to earn their first points of the season when they host Manuel Pellegrini's West Ham United at the Emirates on Saturday.

The Gunners have just come out of a 2-3 defeat to Chelsea at Stamford Bridge last weekend, but showed fighting qualities to come back from 0-2 down to equalize at half-time. Their defending was horrendous at times with coach new Unai Emery choosing to maintain a high line midfield, but both Sokratis and Shkodran Mustafi seem to lack the pace to sustain such an approach.

Lucas Torreira looked impressive in the Chelsea game and will add a new dimension to the mid-field while Teenager Matteo Guendouzi seems a real prospect and had a big hand in the Gunner's pre-half-time fight-back. Mesut Ozil and Aaron Ramsey are looking off-colour with no quick-fix in sight. Henrikh Mkhitaryan and Pierre Aubameyang need to convert their openings into goals while striker Alexendre Lacazette will need more playing time to get into the act.

Goals will come for the Gunners with the opposition getting less strong. Future games will probably see them bounce back given that they have had to open their Premier League campaign with sides like title-holders Manchester City and top-five side Chelsea, but are now are slated to meet the likes of West Ham, Cardiff City, Newcastle and Everton.

With over a £100 million spent on nine new players, new Hammers coach Pellegrini ‘s efforts have not borne fruits as evinced by West Ham's disastrous beginning to the season, a 0-4 loss to Liverpool and a embarrassing 1-2 defeat to Bournemouth at home. The Chilean manager has been fielding an attacking line-up with names like Javier Hernandez, Felipe Anderson, Marko Arnautovic and Robert Snodgrass but just has a solitary goal to show from his two games and that too from a penalty.

The Hammers' defensive frailties have come to fore just like in 2017-18, when they conceded as many as 68 goals, which was the highest let in by any team that season. The new Paraguayan signing from the Brazilian club Corinthians, Fabian Balbuena, was not able to make much impact at the back while the likes of Pablo Zabaleta, Angelo Ogbonna and Arthur Masuaku have looked ineffectual.

The Hammers have gone without a win from their last six encounters against Arsenal, in fact, losing in four of them. They could be staring at their third straight defeat of the season when they visit the Emirates on August the 25th.

A 2-1 or 3-1 score line in favour of the hosts looks a possibility.

Cash In with these Free Football Bets