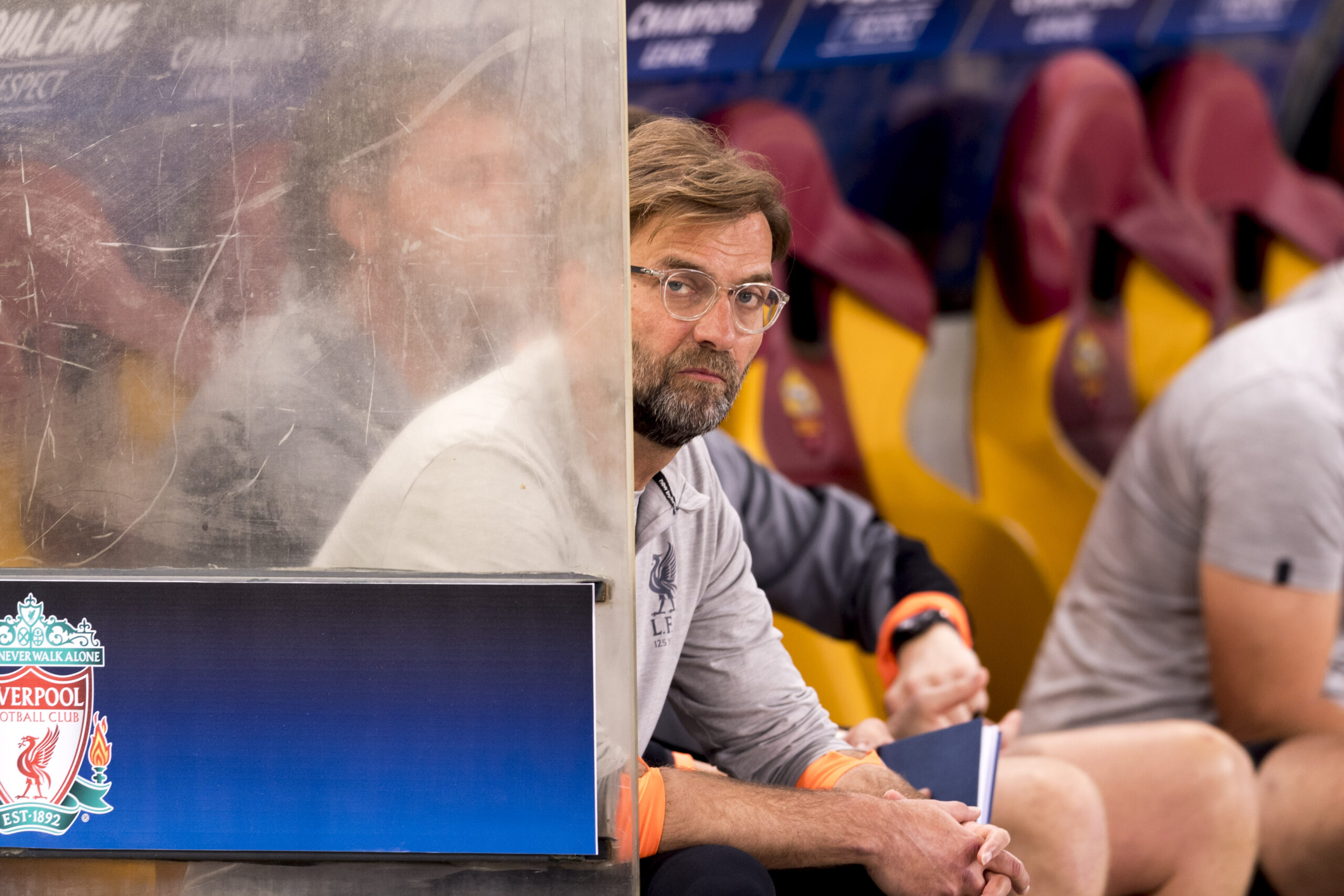 Aston Villa scored an astonishing seven goals against Liverpool last Sunday evening to register one of the most sensational scorelines of Premier League history.

In a night full of defensive errors, the first one was from goal-keeper Adrian when he passed the ball straight to rival winger Jack Grealish who cut it back for Ollie Watkins to side-foot in from eight yards.

The 28-million pound signing from Brentford got his second in the 22nd when he cut inside Reds defender Joe Gomez and fired in a right-footer past Adrian.

Villa continued to exploit the high line the Reds normally maintain, cutting their defense to shreds and could have converted from two glorious chances that Chelsea loanee Ross Barkley missed with an open goal at his mercy.

The champions did manage to pull one back through an exquisite finish by Mohammad Salah but could not prevent two more coming before half-time.

John McGinn's volley went in via deflection off Virgil van Dijk to make it 3-1 in the 35th and Watkins completed his first hattrick heading home from a Trezeguet cross to make it 4-1 at the break.

The 24-year old Englishman became the first player to score a Premier League hat-trick against Liverpool since Dimitar Berbatov did for Manchester United 10 years ago.

Dean Smith's men continued where they left off in the second-half as a stunned Liverpool outfit succumbed to their fifth goal when Villa debutant Ross Barkley shot from just outside the box from Grealish's third assist in the 55th.

Salah reduced the deficit 5 minutes later from a Roberto Firmino's pass but Grealish smashed in Villa's sixth before latching onto McGinn's raking delivery to pile on to the rivals' misery.

Grealish then added a seventh and his second of the evening to complete one of the most humiliating evenings for Liverpool.

Villa have now catapulted to the 2nd place with 9 points, 3 behind Everton with still a game to go while Liverpool are in the 5th with same number of points as their Sunday's victors but from 4 games.

This 7-2 score line makes little sense to many – apart from the fact that Aston Villa were remarkable and Liverpool were unbelievably bad especially if one were to take into account the 70 per cent ball possession they enjoyed.

The Reds though were without first-choice goalkeeper Alisson owing to injury and Sadio Mane and Thiago, both having tested positive.

But there seems to be little excuse for this performance, surely the worst of manager Jurgen Klopp's illustrious career.