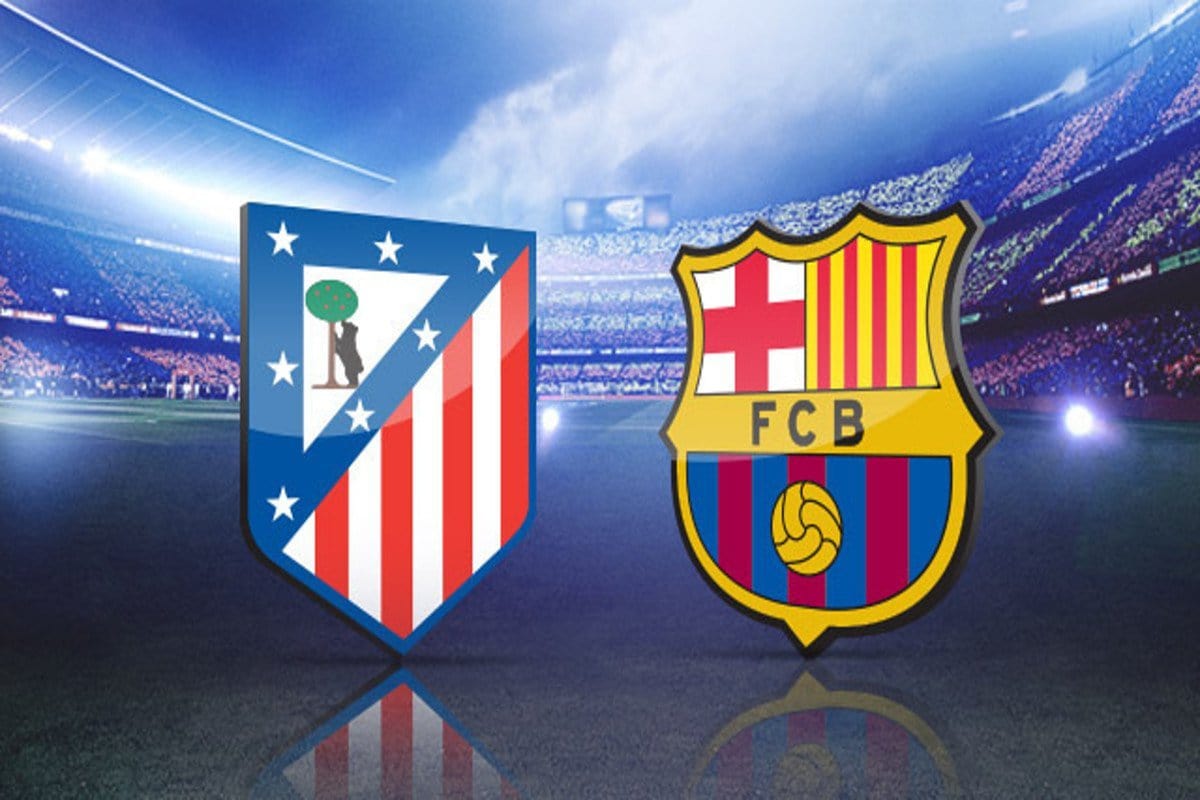 In contrast to the Catalans, Diego Simeone's men have been in more stable form of late.

Their European outing to Germany saw them emerge 2-4 against Bayer Leverkusen in a Round of 16 UEFA Champions League clash.

In the La Liga, their last three outings were all wins. Although ironically they played out draws against Alves and Bilbao before that, the same clubs Barcelona crushed 6-0 and 3-0 earlier in February.

After a 3-4 loss to minions Celta Vigo early in October, Barcelona haven't dropped a single of their 15 outings in the Spanish league.

However it's been peppered with numerous drawn matches (as many as 5).

Three of them disappointingly to lightweights like Real Sociedad, Malaga and Real Betis. Barcelona are in the 2nd spot of the La Liga table.

They are currently with 51 points from their 23 matches, just one point behind bitter rivals, Real Madrid.

Much in contrast to their European campaign where an entry into the Round of 16 of the UEFA Champions looks almost certain, the Los Colchoneros are in the 3rd spot on the La Liga table with 45 points from their 23 games and even a win against Barcelona will not be sufficient to breach the 4-point gap with their Sunday's opponents.

Atletico have themselves to blame for this, thanks to losses at the hands of Sevilla, Real Madrid, Villarreal and Real Sociedad, all during the later months of 2016.

Come 2017, things seem to be picking up a bit. Diego Simeone's boys seem to be shaking off their normally defensive veneer and going for goals of late as the recent 2-4 and 4-1 wins against Leverkusen and Sporting Gijon would suggest.

It's not just Antoine Griezmann, folks like Kevin Gameiro, Yannick Carrasco and Fernando Torres have been among the goals of late.

For the Catalans, the defence will look shaky without the services of the injured Aleix Vidal and Javier Mascherano, what with Gerard Pique and Jordi Alba totally out of form.

Although Atletico have lost just one match at home during the current 2016-17 season (a 0-3 loss to Real Madrid) their record against Barcelona at the Vicente Calderon doesn't inspire much confidence.

The Catalans have lost just once on their last 5 trips to the venue.

Four of those were wins. Moreover, Barca's away record in La Liga fixtures this season has been impressive having lost just one game on the road out of eight.

Which is why bookmakers have gone in for a win for the visitors on February 26th with a probable score line of 2-1 in their favour. A 1-1 draw also looks a distinct possibility.