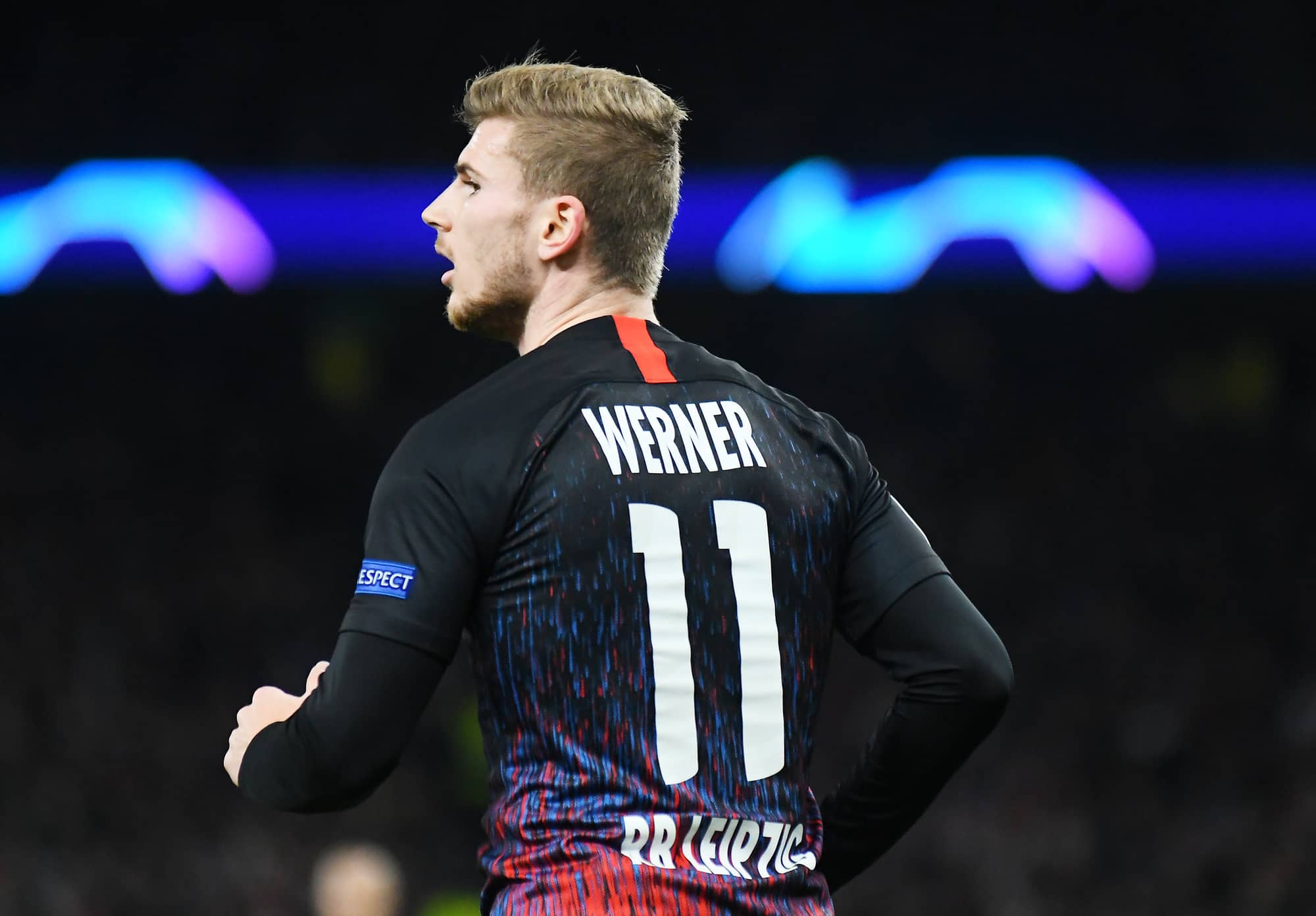 Chelsea have been among the most active clubs in the transfer market, adding Leicester City's Ben Chilwell to their list of summer acquisitions for £50million following the earlier arrivals of Timo Werner from RB Leipzig and Hakim Ziyech from Ajax.

Another stunning acquisition in the works at Stamford Bridge is that of Bayer Leverkusen star Kai Havertz whose wages at £310,000 a week have already been fixed.

Chelsea are expected to complete the signing of the 21-year old attacking German midfielder in the coming days.

Ace Paris Saint German defender Thiago Silva became the sixth Chelsea signing of the summer after the French champions confirmed the 35-year-old's exit on Thursday – this despite last-ditch efforts by the Champions League runners-up to offer him a new deal.

Although joining on a 12-month contract, it is believed that the Brazilian international could stay at Stamford Bridge for one more season.

The management at Stamford Bridge are also believed to be keen on selling playmaker N'Golo Kante to raise funds for West Ham midfielder Declan Rice.

Kante who was the Player of the Year in 2017 is still available for around £60m.

Manchester United are yet to make a major acquisition but have closed in on the double signing of teenagers Marc Jurado and Alvaro Fernandez from academies of Barcelona and Real Madrid respectively, for a reported £1.5million each.

Both players are under a two-week quarantine period after arriving in England from Spain. Sevilla left-back Sergio Reguilon also has been on Old Trafford's radar after Chelsea opted to go for Chilwell instead of the Spanish defender.

Borussia Dortmund star forward and English international Jadon Sancho may not make the switch to Old Trafford this summer, leaving the Red Devils to explore other options.

Costa helped Chelsea win two Premier League title under Mourinho between 2014 and 2017, and the two have remained in close contact since then.

Mourinho is also reportedly been linked to a move for Bournemouth striker Callum Wilson with a view to add more attacking firepower to Spurs but Costa looks a much cheaper alternative, as the 31-year-old is into the final year of his contract with Atletico.

The biggest of all rumours surrounds a swap deal between Barcelona and Manchester City.

City are reportedly willing to hand over three players to Barcelona in exchange for a Lionel Messi determined to leave the Catalan club.

It is claimed Gabriel Jesus, Bernardo Silva and Eric Garcia will be offered to the Spanish giants in lieu of the Argentine superstar.

Barca have been linked with all three players in the past and had even made an offer for Garcia this month.

On other fronts, Arsenal have made Pablo Mari and Cedric Soares permanent Gunners players while Liverpool have acquired defender Kostas Tsimikas from Greek club Olympiacos.

James Rodriguez has been tipped with a move to Everton, the Colombian lowering his wage demands to force through a Real Madrid exit.