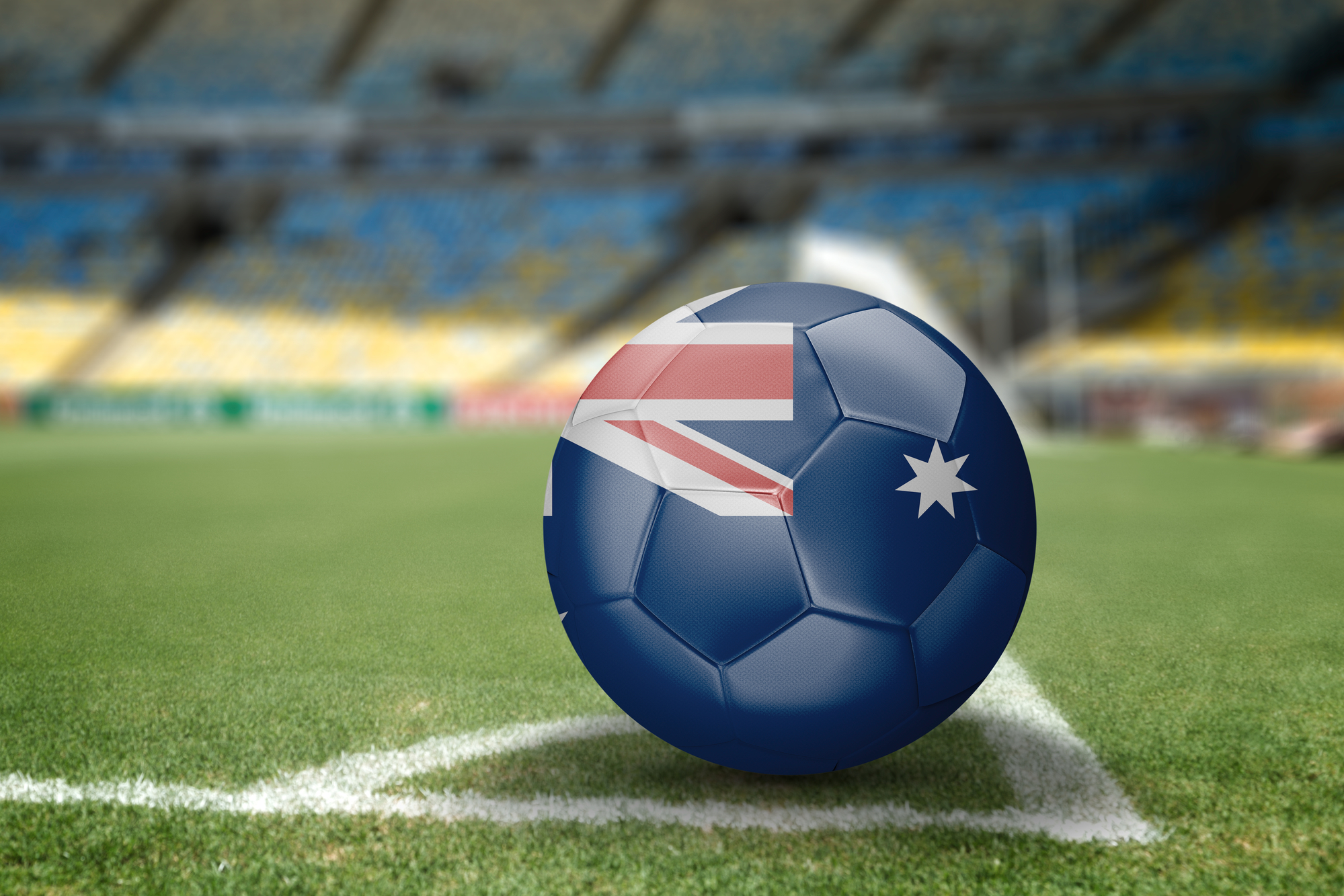 Australia were able to earn a point from a game that they needed to win to keep their hopes in the WC 2018 secure. In a fast-paced both teams drew equal honours with a 1-1 draw.

The Australians in general looked the better side after being down from a Christian Eriksen goal in the 7th minute of play.

Nicolai Jorgensen did well to chest a high ball into the box onto the path of an on-rushing Eriksen who didn't break a stride in half-volleying the ball to the top of the net. The Australians looked nervy till about mid-way through the first-half when they seemed to be going into a defensive mode as they did in their opener against France. As usual Mark Milligan did some stellar work at the back keeping likes of Eriksen and Jorgensen at bay.

The men from Down Under got their first real opportunity when Robbie Kruse couln't convert a half-chance after some great work from Matthew Leckie. The Australians slowly get things under control. An outswinging corner is headed by Leckie but his effort is blocked by the flailing arm of Yussuf Poulsen. VAR confirms the foul and Australia are awarded a penalty. Mile Jedinak fired in his 12th penalty from in as many games for Australia and an equalizer for the Aussies in the 38th.

The Danes come close to going ahead three minutes later. Eriksen’s low free-kick causes a scramble in the Australian but fortunately a ricochet off defender Trent Sainsbury’s knee falls into keeper Matt Ryan’s hands on the goalline. Both teams go into half-time with the game looking evens-stevens.

The Australians set the tone in the second half with Leckie creating problems from the right, threatening to split the Dane defense, but it's the Danes who counter with Poulsen giving it to go before he's felled by a doubtful tackle from Jedinak in the box. No referee call there!

19-year old Daniel Arzani comes in to replace the ineffectual Robbie Kruse in the 70th minute. The Socceroos step up the pressure with just about 20 minutes to go. Arzani essays a ball to Aaron Mooy who fires a thunderous shot from just outside the box that misses the top corner of the Danish goal by inches. Mid-fielder Tom Rogic tries something similar to Mooy but Dane goalie Kasper Schmeichel somehow saves it.

Schmeichel is forced to make another save five minutes later from a Leckie left-footer from the right side of the box. Some superb play by Arzani and Josh Risdon goes in vain when a Arzani cross goes right across an empty goal with Australian attackers looking on. A golden chance missed!.

The game swings either way in the last 5 minutes with both Eriksen and Arzani missing out on opportunities. A last attempt in injury time by the Australians to get the game into Danish territory yields nothing and the boys from Down Under have to settle for a draw.

The Australians had 53 per cent of possession, 12 attempts on goal compared to their rival's 9.

Denmark have a tough final Group outing with France that would decide their future in the tournament. But they are better-placed than the Aussies whose fate hangs by a slender thread. With just one point from their 2 games, the Australians will need a win against a very difficult Peru and that, too, by a considerable margin.