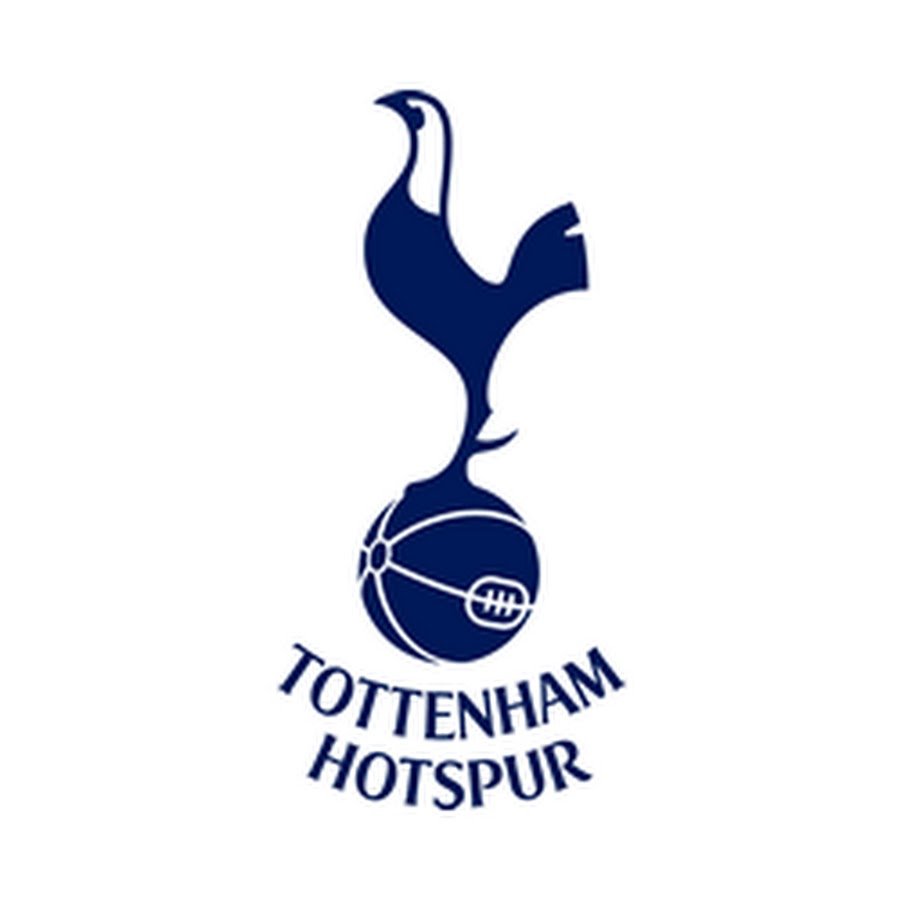 New Tottenham Hotspur coach, Andre Villas-Boas, has admitted that he is excited by the challenge that lies ahead of him at White Hart Lane, after his return to the Premier League.

The 34-year old returns to management just four months after being sacked by Chelsea, following a disastrous spell at Stamford Bridge, in which he was shown the door just nine months after his arrival from Porto.

Villas-Boas replaces Harry Redknapp, who was relieved of his duties at the end of last season. Spurs chairman, Daniel Levy, seems to have been convinced that Villas-Boas is able to do more than Redknapp to take the club to the next level.

Even the best live in-play betting previews could not have predicted Redknapp's exit.

Villas-Boas said that he is delighted to have been given the chance to return to management with such a big club, insisting that he is confident of building a squad that will be able to challenge for honours.

“Tottenham Hotspur is a great club with a strong tradition and fantastic support, both at home and throughout the world,” the 34-year old said.  “I feel privileged to be its coach. For me, this is one of the most exciting coaching positions in the Premier League.  “I have had several discussions with the chairman and the board, and I share their vision for the future progress of the club.  “This is a squad any coach would love to work with and, together, I believe we can bring success in the seasons ahead.”

The pressure will be on the young manager from the very start of the season, especially as many Spurs fans are still convinced that Redknapp should not have been given the sack.

It will be interesting to see if Levy has got this decision right, or if Villas-Boas fails to live up to the hype. Spurs are currently fifth-favourites to claim the title, next season, in the soccer betting odds.