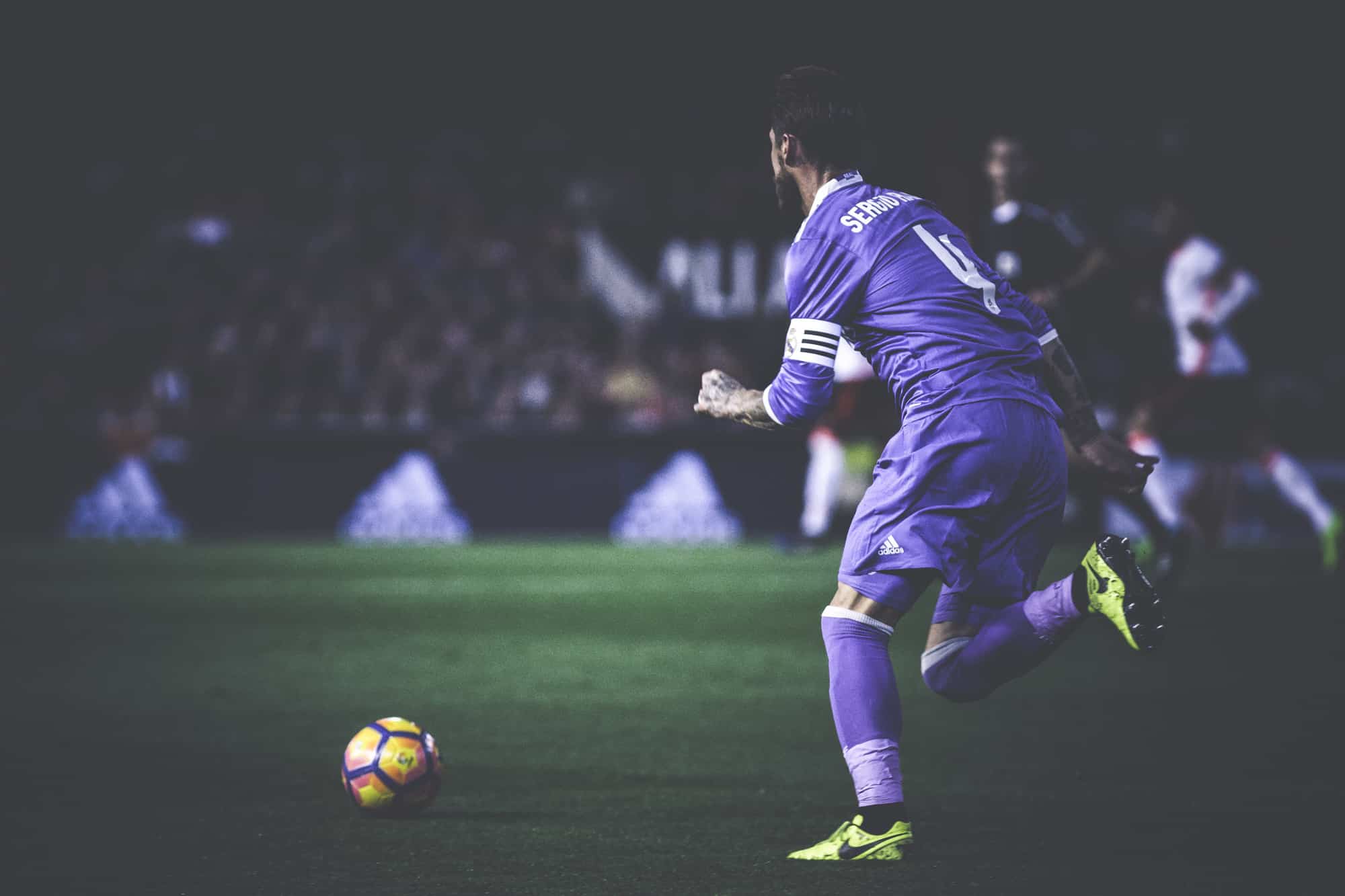 The start was one befitting a El Classico clash as Federico Valverde took advantage of some callous Barcelona defending to execute a shot into the far corner of the net from a perfectly fed pass from Karim Benzema early in the 5th minute.

Real's advantage was short-lived as the 8th minute saw Jordi Alba make a run into the box after beating the rival's offside trap and squaring in a pass for Ansu Fati to make an easy tap into the right-hand corner.

Buoyed by Fati's goal, Philippe Coutinho and Lionel Messi tried their luck from some distance, forcing saves from Thibaut Courtois.

The Belgian was at hand for Los Blancos again when Messi produced some deft footwork to get past Sergio Ramos in the area and release a right-footed shot to the near post but Courtois stretched full length to save the moment for the visitors to Nou Camp.

It was an end-to-end affair as Real created a created a chance of their own when goalkeeper Neto pushed away a low Benzema attempt after Toni Kroos had found the Barca custodian 15 yards out from goal.

The Catalans were the more threatening side after half-time as Fati dragged a shot wide of the Real right post and Coutinho missed a simple header to the back post a little later.

The turning point of the game came when Ramos went down dramatically just at the same time Toni Kroos's free-kick drifted out for a goal-kick.

After a lengthy  VAR inspection of the Ramos's fall, it was found that Clement Lenglet has pulled the Spanish defender's shirt and a penalty was awarded much to the annoyance of Barcelona and coach Ronald Koeman.

Ramos himself took the spot-kick and despite Neto diving in the right direction, he was unable to prevent the ball from going in. 2-1 to Real in the 63rd minute.

Barca tried pressing forward for an equalizer but it were their rivals who got the better chances. Neto was forced into double saves from Kroos attempts while Ramos's powerful volley was brilliantly kept out by the Barca keeper who stuck his foot out to prevent the ball from going in.

Luka Modric made sure of three points to his side when he went round Neto before firing into an empty net.

It was a deserved victory for the Madrid giants, who overcame the hangover of their defeats to Cadiz and Shakhtar Donestk to produce a fine away show.

Barca looked bright in spurts and fits, but question will be asked over Ronald Koeman's decision to leave out stalwarts Antoine Griezmann and Ousmane Dembele and instead go for teenagers Pedri,17 and Sergio Dest, 19, in such a critical outing.

Los Blancos moved to the top of the table with 13 points from their 6 games after the Nou Camp win.

Man of the match: Ramos