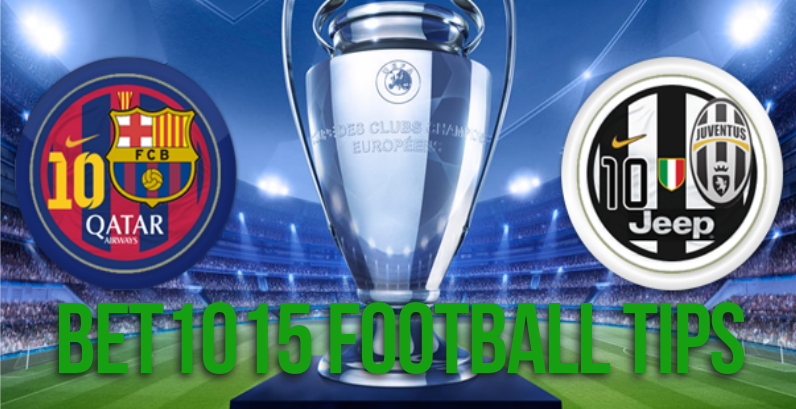 Juventus have managed to take a commanding 3-0 lead in the 1st leg of the Round of 8 tie. They now move to Nou Camp, well aware of what had happened to Paris SG. They were in a similar situation in the previous round. The difference is that the PSG back line didn't have anyone in the class of Gigi Buffon, Giorgio Chiellini or Andrea Barzagli.

That's why many feel a 6-1 encore by Barcelona in the 2nd leg clash on Wednesday looks doubtful.

The great attack quartet of Messi, Suarez, Neymar and Iniesta will no doubt come guns blazing at Juve at Nou Camp. While PSG's steadfast approach in protecting their 1st leg 4-0 lead by simply defending against waves of Barca attacks was inexplicable.

The Juve think tank  wouldn't have failed to notice the brief moment of inspiration the French team found in the 2nd half. Buoyed by a late introduction of Angel De Maria.

PSG counter-attacked and it took only a moment for the Barca defence to crumble. They went on to concede the lone away goal to the Parisiennes.

The error PSG committed was that they went back into their defensive shells. They felt that an aggregate of 5-3 was winnable with just 10 minutes of the match to go.

The Bianconeri will be careful not to go the French club's way. It will in all certainty keep counter-attacking even at the risk of taking in goals. Even a solitary away Juve goal would mean that the Catalans will have to score five at least.

Moreover, Massimiliano Allegri's men have been brilliant on the road in the 2016-17 UEFA Champions season winning all their away games. 0-4 against Dinamo Zagreb, 0-1 Lyon, 1-3 Sevilla and 0-2 Porto.

Contrast this to Barcelona's 3 heavy away defeats at the hands of Manchester City, PSG and their Italian opponents at Turin this week.

The Barcelona mid-field will get a boost with Sergio Busquets coming back from injury. Jordi Alba should also be in, replacing Samuel Umtiti in the left-back space. So, this would mean a Blaugrana in full strength at the Nou Camp on April 19.

Juventus's defence, too, will get a major boost with the return of their “Rock”, Andrea Barzagli, whose job it will be to strategize the shutting down of the Barca attack.

While Barcelona are outright favourites to win the April 19 clash, it would be difficult to imagine the Catalan giants progressing into the semi-finals. Back-to-back miracles rarely happen. The bookmakers’ odds are thus on the Italians going through.