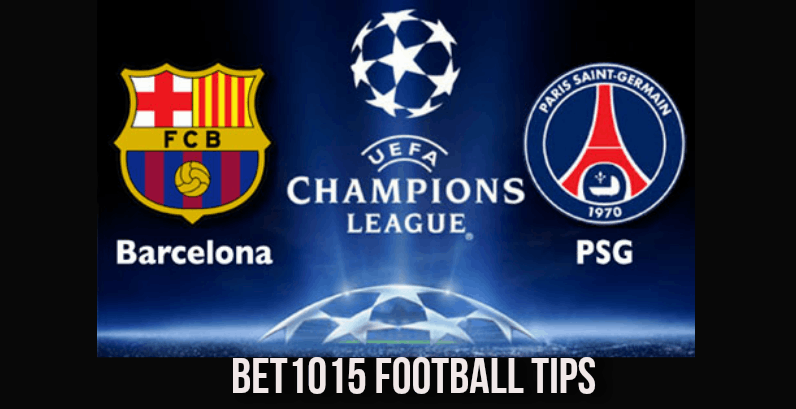 Barcelona got a taste of their own medicine when they were demolished 0-4 by a rampant Paris St Germain side in their UEFA Champions 1st leg clash in mid-February.

Tense moments await the 5-time Champions League winners at Camp Nou when they host the French visitors for the return clash.

The Catalans seem to have found their feet up to some extent post the Parisian shock.

They have continued by  notching up wins in all their 3 La Liga outings. This including an impressive 1-2 away over Atletico Madrid at Vincente Calderon.

The Blaugrana are at the top of the La Liga table now with 57 points, one ahead of Real Madrid. Barcelona now have just one La Liga clash (against Celta Vigo) before they take on the visiting PSG at Camp Nou on Wednesday.

Luis Suarez seemed to be at the top of his game in his side's 6-1 win over Sporting Gijon.

He scored 4 goals and became the Spanish League's highest scorer with 34 goals to his name. Suarez is now ahead of Cristiano Ronaldo's tally of 31 so far.

Lionel Messi with 25 and Neymar 23 look to be combining brilliantly with Suarez upfront.

Probably this return to form is giving the Barca trio the confidence that they can turn the tables on the 0-4 deficit on Wednesday.

However it's a feat never achieved in the annals of the Champions League knock-out stages.

Paris St Germain meanwhile find themselves in the 2nd spot in the French Ligue 1 table with 59 points.

They are three points behind leaders Monaco. Post their Paris triumph over Barca, the Parisians played out a listless 0-0 draw with Toulouse.

However they roared back to form in emphatic fashion in a 1-5 away win against 7th placed Olympique de Marseille at the very challenging Orange Velodrome.

There were goals from those very folks that bamboozled Barcelona – Edison Cavani, Lucas Moura, Julian Draxler and Blaise Matuidi. Angel di Maria, who was a thorn in the Catalans' side with 2 goals in Paris is being rested for the vital Camp Nou clash.

While there is little doubt that Barcelona will go for goals at Camp Nou (they have no options), it would be interesting to see the gaps they may create for the likes of Di Maria, Cavani & Draxler to exploit.

With Pique, Mathieu and Busquets looking suspect at the back, it is hard to envisage PSG not coming back without a goal. That is all they probably need to draw the curtains down on Barcelona.

The Paris St Germain defence is no pushover either. The likes of Thiago Silva, Marquinhos and Thomas Meunier proving to be among the best in the business.

They could make the Blaugrana sweat for goals. The Wednesday clash being a matter of survival for Barcelona, one can expect them to go flat out and get a few goals.

However in the end whether that would help their cause is highly debatable.

To the bookmakers, a Barcelona win at Camp Nou on March 8 seems a given. This considering the hole they have to pull themselves desperately out of.

PSG will not go for goals but just defend and will try to score from the very few breaks they get. That seems to be the probable scenario to be played out at the Camp Nou next week.

PSG are now the bookmakers 4th hottest contender to win the Champions League. Barcelona are at a distant 9th with odds going at a ridiculous 40/1 for a title win.

But miracles do happen and Luis Enrique's men badly need one at Camp Nou on March the 8th.