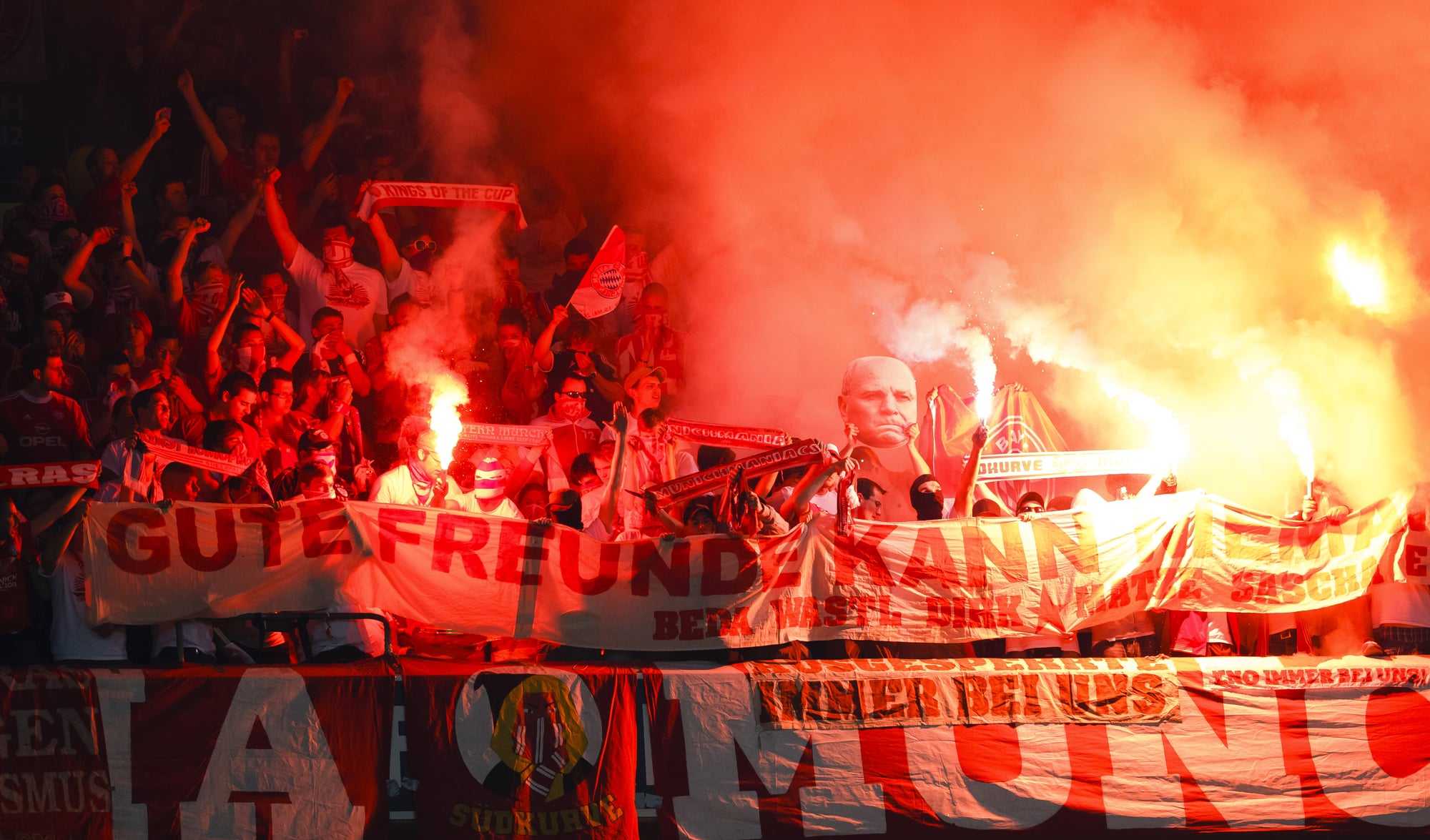 Bundesliga champs Bayern Munich already had one foot into the Round of 8 when they thrashed Chelsea 3-0 in the first leg of the Round of 16 at Stamford Bridge in February. In fact, Chelsea were utterly humiliated at their home venue.

The London club managed to make it to half time with 0-0 on the scoreboard, but it was a one-way traffic after the interval.

A quick double strike from Serge Gnabry in the 51st and 54th minutes stunned the Blues before Robert Lewandowski capped off a dominating performance with a third in the 76th.

The Blues now head to Germany after coming out of a disappointing FA Cup final defeat to Arsenal and ending the season without any silverware.

To compound worries for Frank Lampard, the absence of key players like Christian Pulisic, Cesar Azpilicueta, N’Golo Kante and Pedro to injury will diminish their chances considerably ahead of the second leg clash at the Allianz Arena.

To top that, Marcos Alonso and Jorginho are sidelined through suspension. Hence, it would take a remarkable comeback on Chelsea's part to stop a rampaging Bayern Munich who are on a 17-match winning run across all competitions and look like serious Champions League title contenders.

Coach Hansi Flick who took over the reins from a struggling Niko Kovac in November last year, completely turned around Bayern’s fortunes, winning 29 of his last 32 matches, with two defeats and a draw.

The likes of Thomas Muller, Jerome Boateng and Alphonso Davies whose careers seemed to be on the wane under Kovac prospered under Flick.

Lewandowski still remains the Bavarian club's prime weapon, already getting 51 goals in all competitions in a remarkable season so far.

The 31-year old will be thus looking forward to pile on more agony on a Chelsea defense that has conceded more goals than any Top ten side of the Premier League.

Lampard will probably stick to the 3-4-3 formation that got him success against Manchester United in the FA Cup semi-finals.

With the injured Azpilicueta out of the Blues defense, Antonio Rudiger, Kurt Zouma and Andreas Christensen will be expected to make up the back three.

Goalkeeper Kepa Arrizabalaga being completely out of form, the Blues will still have to do with the aging Willy Caballero between the posts.

With Kante out and Ruben Loftus-Cheek facing a late fitness issue, the midfield will be marshalled by Ross Barkley and Mateo Kovacic.

As for the attack, the prolific and in-form Olivier Giroud is a favorite to lead the line, but top scorer Tammy Abraham could be available should Lampard switch up his squad.

A lack of starting options means that the likes of Mason Mount and Callum Hudson-Odoi will be manning the wings.

The impressive Willian, yet to agree to a contract extension, looks very doubtful for the August 8th fixture having not even made it to the bench against Arsenal.

With an insurmountable task of scoring three goals without reply just to take the game beyond the stipulated 90 minutes, Chelsea are virtually out of the Championship barring a miracle at Munich on Saturday night.

But Lampard nevertheless will encourage his players to produce a professional display to finish the season on a high.