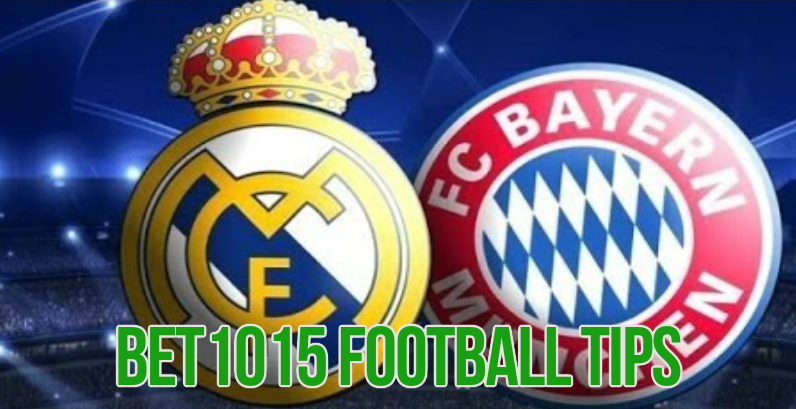 What should have been the finals of the Champions League will now be played at the Allainz Arena in as early as the Round of 8 stage of Europe's premier tournament. The 1st leg quarter-final clash between two of European football's greatest giants will be without doubt the most anticipated clash of the 2016-17 season till date.

Both teams have some of the most attack-minded players in the world in their ranks. While Real has the legendary Ronaldo (26 goals already in the current season). He is assisted by the likes of Karim Benzema, Gareth Bale, Álvaro Morata, James Rodríguez, Toni Kroos, Luka Modric and the match-winning defender, Sergio Ramos.

The Bundesliga giants can boast a attack line-up that has Robert Lewandowski (36 goals so far in 2016-17). The incredible Arjen Robben, Thomas Müller, Douglas Costa,the great Xavi Alonso and Arturo Vidal in the midfield.

The return of Franck Ribery, back from his injury spell, and playing wonderfully along with the very talented new mid-field finds, Joshua Kimmich and Renato Sanches, will be watched with keen interest.

Despite the recent shock 0-1 loss to 1899 Hoffenheim last weekend, Bayern still have one of the best defences in the business. The likes of the legendary Philip Lahm, Mats Hummels, Jerome Boateng, David Alaba and the inimitable Manuel Neuer between the goal-posts.

For Real Madrid, the defence initiative will rest in the hands of the incredible Sergio Ramos. The dour Pepe, Danilo, Carvajal and Raphael Varane. The dangerous aspect of the Los Blancos play is their vicious hit-on-breaks style. These are initiated by attack minded defenders like Ramos and Varane and finished by the lethal Bale-Benzema-Ronaldo combine.

It's this kind of game that has caused the downfall of many of Real's opponents. None will be more aware of this than Bayern's coach, Carlo Ancelotti. It was the Italian who had not very long ago helped Real Madrid achieve El Decima (the 10th UEFA Champions League).

As far as the current form is concerned, Bayern's 0-1 upset to Hoffenheim was only their 2nd Bundesliga defeat of the season. They are yet to lose a match at the Allainz Arena in the 2016-17 season.

The Bavarian giants are ahead on the Bundesliga table by a clear margin of 13 points over 2nd placed RB Leipzig. Like Bayern, Real Madrid, too, lead the La Liga table. They are ahead of teams like Barcelona and Atletico Madrid. Their only two losses of the season were away games against Sevilla and Valencia.

Los Blancos have a very tough domestic outing on Saturday with another Champions League entrant, Atletico Madrid, at the Bernabeu. Real's last Spanish league outing was a 3-0 win over Alaves.

Both Real and Bayern have met 22 times in European clashes. The German club winning 11 of them and losing 9. The April 12 encounter could see goals coming at both ends. A possible score line reading 3-1 in favour of the hosts. The bookmakers' odds reflect such an outcome.