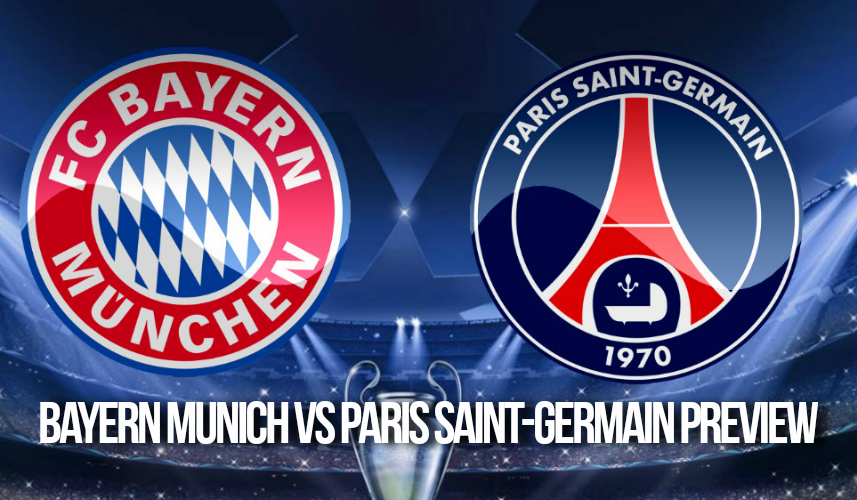 The Allianz Arena, home to Bundesliga giants Bayern Munich host Paris Saint-Germain on December 5th in a return match of the Group B cluster of the UEFA Champions League (UCL). The first leg at Parc des Princes, Paris, had ended in disaster for the Bavarian club when they succumbed 0-3 to some lethal finishing by the football world's most expensive trio, Mbappe-Neymar-Cavani aka MNC.

What was most worrisome was that the German club dominated two-thirds of the possession. However they could not find a goal even with the caliber of scorers of Robert Lewandowski and Thomas Muller around.

Let alone the mid-field presence of Arjen Robben, Frank Ribery and Arturo Vidal and Boateng and Hummels at the back.

With the Qatari owners of PSG sparing no expense in roping in the best, the 2017-18 season for the Parisienne club has been one of roaring success so far. They are a clear nine points ahead of 2nd best Lyon in the domestic Ligue 1. They have won all their five UCL games. The twenty four goals they have scored from their five European outings is a record of sorts at this stage of the Championship. Forwards Edison Cavani and the earth-shaking acquisition, Neymar, have a combined thirty six goals between them. They look all set to add to that tally at the Allianz Arena. ` `

Bayern Munich’s woes could be compounded further by a string of injuries to key men like Thomas Muller, Arjen Robben, James Rodríguez and David Alaba. All of whom are expected to recover and feature in the starting XI against PSG. But Franck Ribery and Thiago are surely ruled out. One with a torn knee ligament and the other sustaining muscle injury. The 29-year old reserve goalkeeper Sven Ulreich has seen the busiest season so far. This has been due to the injured Manuel Neuer out till March 2018.

Even in the Bundesliga, Bayern had to struggle to reach the top spot. It took them almost nine games and a run of five recent wins to reach that position. But their latest domestic outing to Borussia Monchengladbach resulting in a 1-2 defeat is understandable. This given that more than half of the Munich side's key players were out injured.

Both Bayern and PSG are into the Round of 16. The 1st and 2nd places of the Group B cluster more or less decided. The Allianz Arena game will be more of an ego clash.

Bookmakers are probably expecting Bayern's key players to return for the December 5th clash. Even with their less-than-convincing recent form, the hosts hold a slight edge over the visiting Parisiennes. But it's hard not to see PSG leave without scoring at least a couple. Bayern will have to gear themselves up to better that at the Allianz Arena on Tuesday.