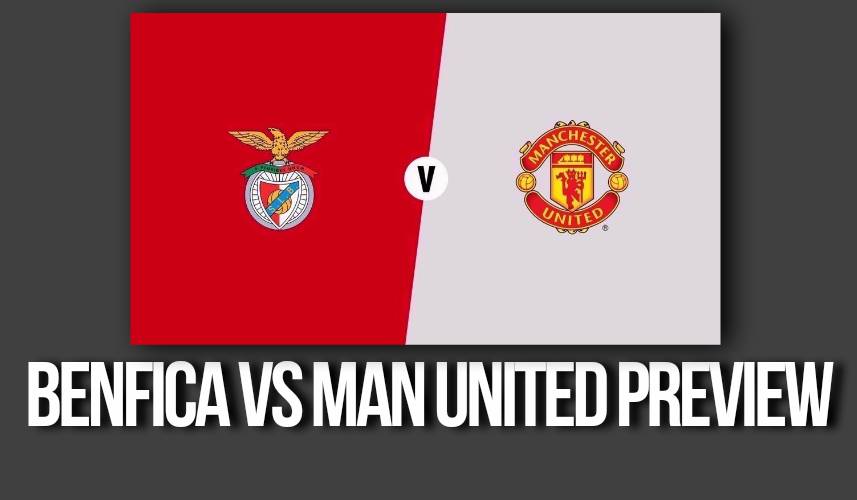 For Portuguese Primeira Liga champions of 2016-17, SL Benfica, the last one month has been nightmarish. A 1-2 loss to minions Boavista in mid-September and a 1-1 draw to Maritimo have pushed the Lisbon club to the third spot and a clear five points below League leaders Porto after eight games. But the most telling blows to coach Rui Vitoria's men came from two stunning defeats in their opening fixtures in the Group stages of the UEFA Champions League.

A 1-2 humbling by an unfancied CSKA Moscow and a pulverizing 0-5 battering away at Basel have left Benfica languishing at the bottom of the Group A cluster of four.

The last season's Round of 16 entrant surprisingly enjoyed more ball possession than their opponents, but the attack spear-headed by Raul Jimenez, Haris Seferovic, the €3 million import from Eintracht Frankfurt and veteran striker, 33-year old Brazilian Goncalves Oliveira looked totally impotent in both the European fixtures. Against CSKA Moskow, twenty four attempts on the goal yielded just one and in the Basel encounter, despite a 58 per cent ball possession rate, they could not get one shot on target.

Their Swiss opponents managed as many as eight on target and to allow that many to a Manchester United attack that has avaricious men like Romelu Lukaku, Marcus Rashford and Anthony Martial in their forward ranks, would be asking for great trouble.

Jose Mourinho' men, fresh on the heels of two superb wins against Basel (3-0) and CSKA Moscow (1-4), will now visit Lisbon to take on a doddering Benfica. For United, the breaking news is that Zlatan Ibrahimovic is back in the training sessions alongside Lukaku, David de Gea and Juan Mata. But with the kind of show the United forwards have been putting up of late, it would be interesting to see where the 36-year old Swedish striker will fit in. There could be a possibility that he could be introduced for some part of the Benfica clash.

Mourinho will probably go in for the 3-4-3 formation against Benfica, something that has brought his club much success of late. The defence of Eric Bailly, Smalling and Daley Blind along with custodian De Gea don't expect to be tested much at Lisbon, unless Benfica come up with something sensational. But since it's a matter of life and death for the hosts, some form of resistance can be expected. So, the Red Devils cannot afford to be complacent at any cost. A win away at Lisbon would take them very close to an entry into the Round of 16.

Manchester United and Benfica have met just twice since 2006 and both the games had petered out into draws. A similar result at the Estadio da Luz would suit United's purpose well and keep them at the top of the Group A cluster. But clearly, they are the favourites to emerge winners from the October 18 clash.

The Red Devils had a tough weekend Premier League outing against Liverpool, 0-0 result, away at Anfield before they flew to Portugal this week.