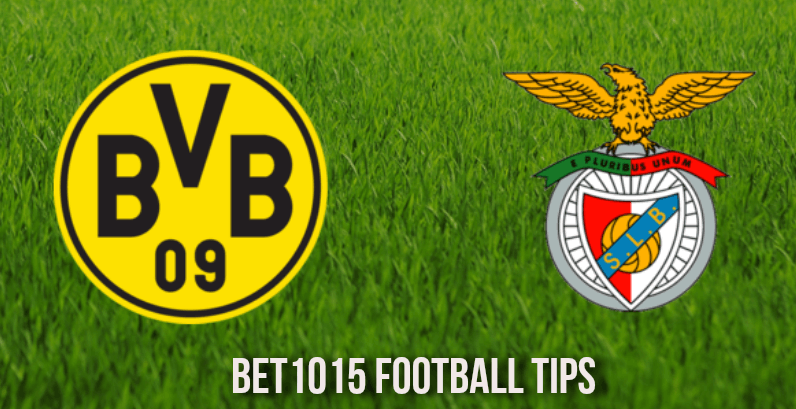 Dortmund squandered a golden chance to score that vital away goal at Lisbon. Pierre-Emerick Aubameyang botched up a penalty in a game the German club lost 0-1.

The 27-year Ghanaian shot straight into Benfica custodian Ederson Moraes after Ljubomir Fejsa handled the ball inside the box. Thomas Tuchel's men had nearly 70 per cent possession at Estadio da Luz. They had 5 shots on target compared to just one from their opponents. Ironically that 1 shot turned out to be the winning goal.

The lack of even a single goal is truly disappointing for a Dortmund side that pounded in as many as 21 in their preliminary matches of the Champions League.

In the return fixture at the Signal Iduna Park, Dortmund need to convert their dominant possession (which in all likelihood they will in the March 8 clash) into goals. The Black and Yellows haven't had much match practice after coming back from Lisbon. They have played just 2 games, both of which they have won 3-0 against VfL Wolfsburg and SC Freiburg.

The Portuguese League leaders will go all out to protect the one-goal lead they earned back home, but keeping a marauding Borussia Dortmund at bay will be a tough job.

The German club with one of the most vociferous band of supporters in Europe behind them will come hammer and tongs at the visitors on Wednesday night. Dortmund will be wary of Benfica counter-attacks where men like Konstantinos Mitroglou (scorer of the lone goal in the 1st leg) could be very dangerous.

A solitary away goal could do the trick for the Lisbon club. But the hosts will be looking for goals and that is where players like Aubameyang, Marco Reus and Shinji Kagawa will come in. On the other hand, Hummels & co will be looking to shut out goals and deliver a clean sheet for the hosts.

On the domestic front, Dortmund will host Bayer Leverkusen in a tough Bundesliga outing on March 4 which should prepare them for Wednesday's crucial European clash. In the light of the above, Dortmund look the bookmakers' favorites to win the March 8 tie and probably make progress into the UEFA Champions Round of 8 on the back of likely score lines of 2-0 or 3-1. A fascinating contest is on the cards at the Signal Iduna Park next week.