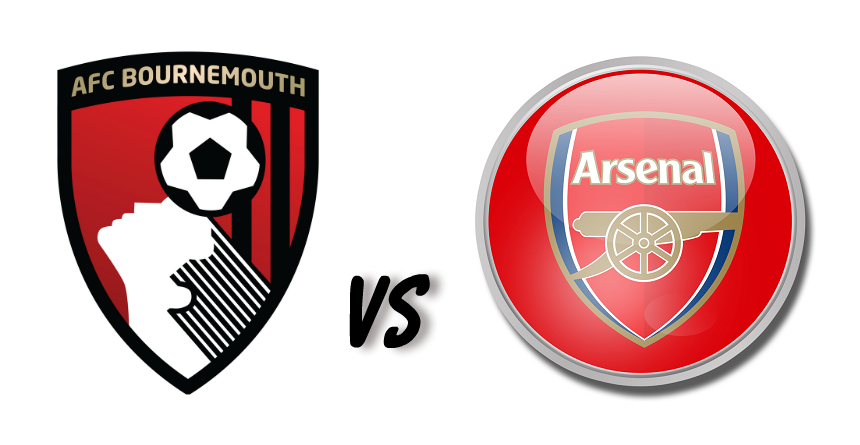 * The Bournemouth v Arsenal Odds are taken from online bookmaker Betsid and were correct as of 23/11/2018 – subject to change.

Coach Unai Emery's Gunners will be desperately looking to end a run of 4 drawn games when they make the weekend trip to the Vitality Stadium to play Bournemouth FC.

Eddie Howe's Cherries are even worse off than their weekend visitors having come out of back to back defeats to Manchester United and Newcastle.

To compound Howe's worries will be the ankle injury sustained by Adam Smith during the Newcastle game, ruling the key defender out for three months at least. Also ruled out is central midfielder Jefferson Lerma while striker Joshua King and winger Junior Stanislas look doubtful and could recover just in time for Sunday's clash. Goalkeeper Asmir Begovic is also expected to recover in time for the 25th's game.

For the Gunners, strikers Pierre Aubameyang and Alexandre Lacazette are expected to start at the Vitality stadium having missed out on recent international fixtures for their country, France, owing to injury.

Aubameyang has been the club's highest scorer getting as many as 9 goals from all forms of competition in the ongoing 2018-19 season.

Arsenal cannot afford to slip up with the Cherries just 4 points behind them. As it is, the profusion of drawn games have ejected the Gunners out of the Top 4 and their defense will have to watch out for the free-flowing attacking game that marks Eddie Howe's style.

Arsenal will be looking to the results of Saturday’s Chelsea-Tottenham clash with some interest in the sense that if Spurs were to lose the game, the Gunners have a chance to break into the Top 4 once more.

In such an event, they will need to win their Sunday game by at least a two-goal margin.

Bournemouth are likely to remain in the 6th spot irrespective of Sunday's results. Watford on 7th place have equal number of points as the Cherries but with a forthcoming game against table runners-up Liverpool, it looks unlikely that they could affect Bournemouth's current spot on the table in any way.

Arsenal and Bournemouth have met on six occasions with the former winning four and the Cherries just once. But the odds for the Vitality stadium game are almost even-stevens given that the Gunners have lost their way a bit of late.