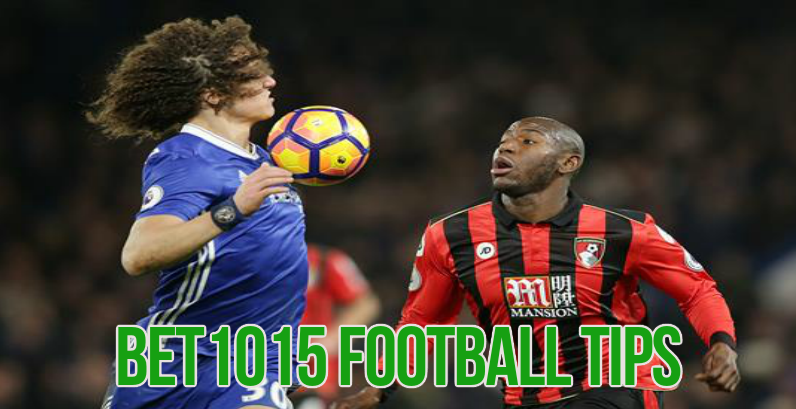 Chelsea now head the Premier League table with 65 points, seven clear off their immediate challenger, Tottenham Hotspur. Their 2-1 win over Manchester City in a mid-week clash takes them one more step closer to title glory. Antonio Conte's men now head for Dean Court to take on 14th placed Bournemouth. Eddie Howe's men are having their best run in the 2016-17 season, not having lost a single of their last five games. They have held top-half teams like Manchester United, Southampton and Liverpool to draws in this fruitful spell. They have found the back of the net on 8 occasions from these 5 outings with strikers Joshua King and Benik Afobe coming good.

This is just the second season in the Premier League for the Cherries starting 2015-16, in which time they have clashed with Chelsea thrice which comprises two defeats and one win. Eddie Howe's last trip to Stamford Bridge had resulted in a 0-3 loss, so it will be revenge time for the Cherries.

Chelsea are clear favourites for the Saturday clash, given their dominant progress in the Premier League this season. But Bournemouth could prove very determined opponents at home having beaten sides like Liverpool and Everton and holding Arsenal and Tottenham Hotspur to draws earlier in the season.