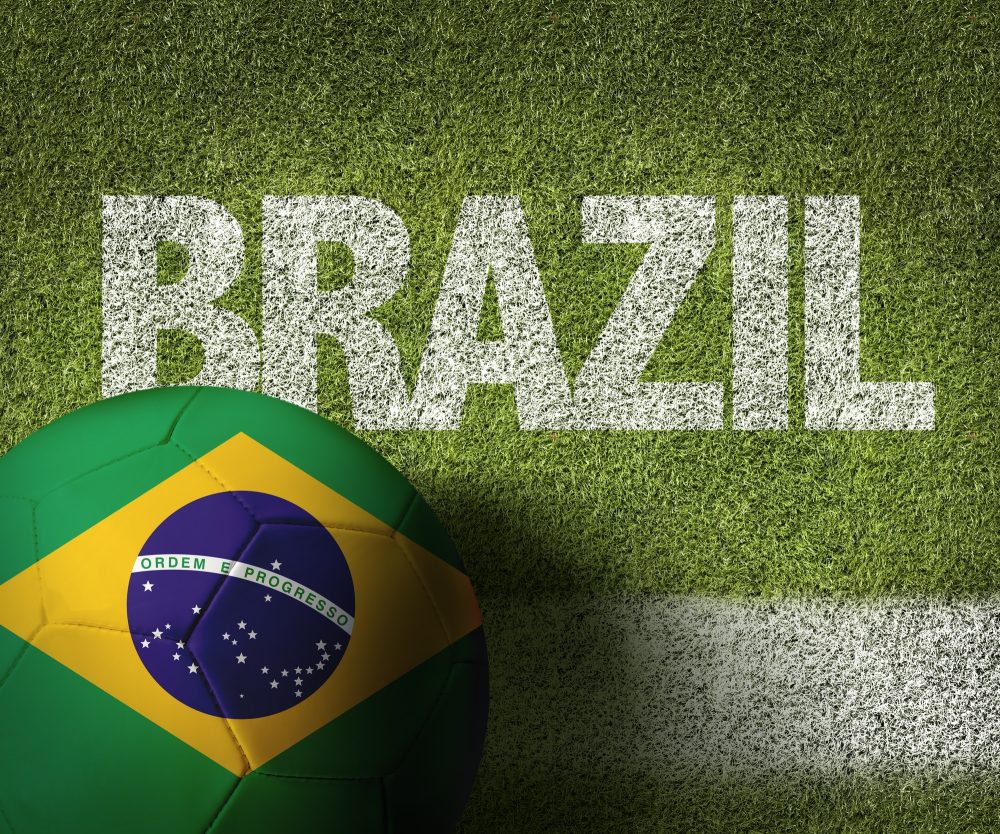 After a span of 40 years, five-time champions Brazil failed to register a win in an opening game of a World Cup.

The Selecao, who were set to dazzle audiences with their flair were surprisingly lackluster and were found seriously wanting in goal-mouth play at the Rostov Arena on Sunday against a very determined Switzerland.

The fact that their second shot on target was in the 77th minute of play following Phillipe Coutinho's goal in the 20th, points to their struggles on the field.

The attacking trio of Gabriel, Willian and Neymar showed momentary glimpses of fluidity most of it coming out of desperation towards the end. Neymar was hardly given any room and effectively blocked repeatedly by Udinese mid-fielder Valon Behrami who had an excellent game.

Center-back Fabian Schar along with the likes of Stephan Lichtsteiner, Manuel Akanji and Ricardo Rodríguez did a stellar job in muting repeated Brazilian forays into the box.

22-year-old defender Manuel Akanji was simply exemplary, winning possession nine times and seeing more of the ball than anyone in the Swiss side.

The Swiss knew that chances of scoring would be few and far between and exploit them they did.

Steven Zuber, who has been involved in six goals from his last six games scored his team's equalizer in the 50th minute of play.

Stoke City forward Xherdan Shaqiri who was engaged for better part of the game defending, curled in a corner kick for Zuber to leap and head powerfully from four yards.

Brazil started in scintillating fashion with the Paulinho, Casemiro and Coutinho orchestrating attacks from the mid-field and finding gaps in the Swiss defense.

The first serious threat on the rival goal came when a Coutinho cross to Neymar deflected and fell in the path of Coutinho who just had to put the ball into a gaping goal but failed to do so.

Brazil's goal ultimately came when Coutinho curled one in from 25 yards, a specialty of his.

The opening goal having scored, Brazil slowly begin losing the plot as the Swiss took control of the mid-field and eventually leading to the equalizer.

Central Brazilian figure, Neymar, was rendered ineffectual having been fouled as many as 10 times during the course of the match.

Brazil showed signs of life only towards the end when Neymar's curling free-kick was headed by Firminio to the right corner only to be thwarted by a stunning save from goalkeeper Yann Sommer.

Minutes before that, Sommer brought off another great save from a Neymar header directed from 12 yards from a Willian cross.

Five minutes into injury time Neymar danced around three defenders before being hacked by Denis Zakaria earning Brazil a free-kick.

Neymar prepares to take the 25-yard kick, but chooses to dink the ball into the box. The ball comes to Renato Augusto whose mishit volley is kicked away from inside the six-yard box. Last chance for the Selecao to make something of the match lost!.

Brazil, who boasted their best defense ever, conceding just 2 goals from their last 20 games, showed frailties in the Switzerland game that coach Tite needs to look in to.

Tite's men next meet Costa Rica who showed great spunk in their defeat to Serbia.

Tite and Brazilian fans could take some consolation from the fact that their next opponents will not be as strong as Switzerland who are ranked 6th in the world and one of the hardest teams to beat.

The Swiss had lost just one game out of ten in the Eurozone WC qualifiers, a 0-2 away game in Lisbon to FIFA 4th ranked Portugal.

But suddenly the Group E matches have become interesting with both Brazil and Switzerland needing to watch out for a very difficult Serbia.