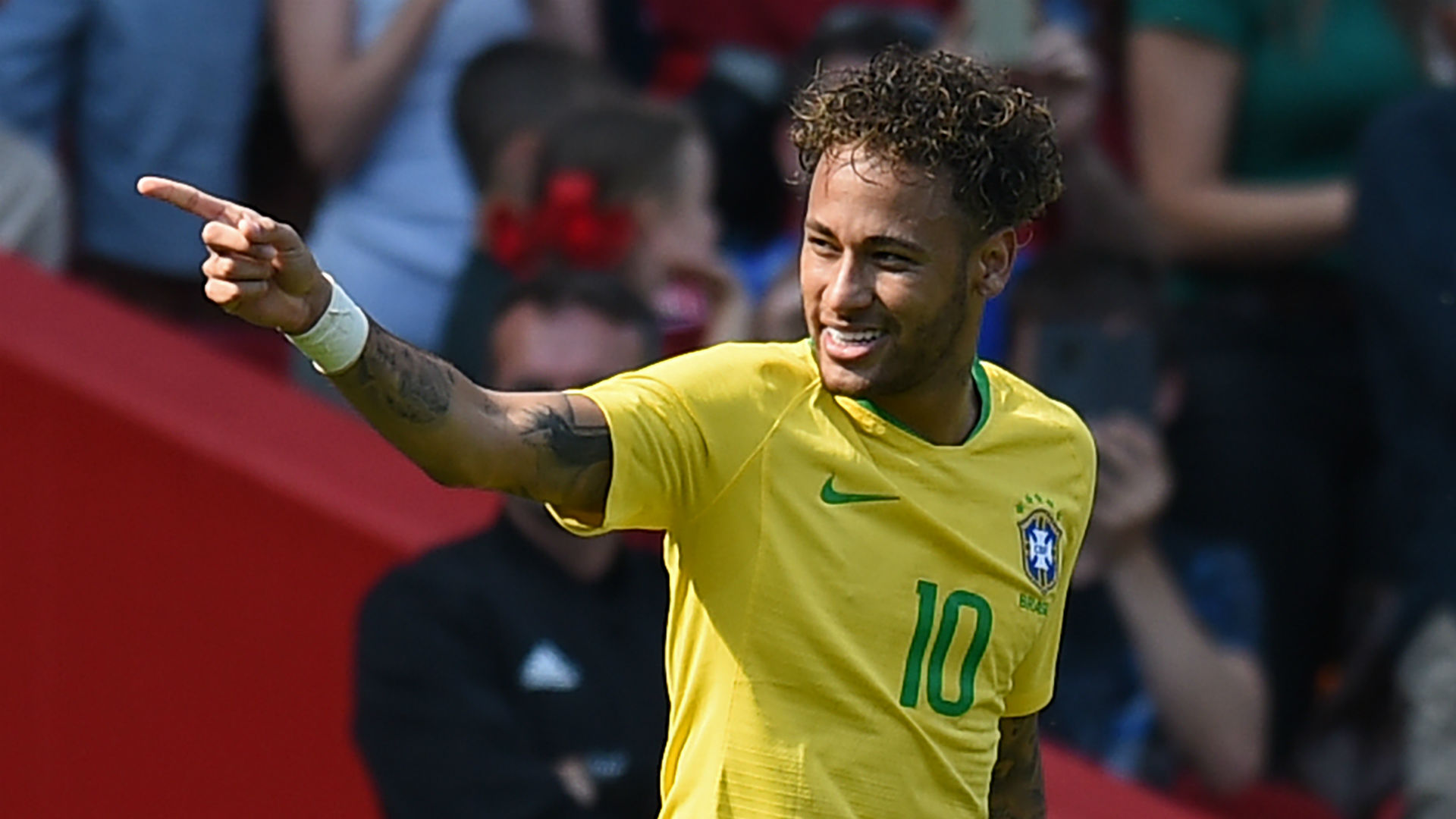 In what looked like a match petering out into another frustrating draw for the five-time World Champions, suddenly sprang to life in injury time with Brazil getting 2 late goals.

Brazil was in the front foot from the start and it seemed like they got their first goal in the 25th minute, but Gabriel Jesus was clearly off-side.

But interestingly, the Costa Ricans had their best opportunity in the 12th minute when Cristian Gamboa tore down the right, tricked Marcello, cut back a ball to Celso Borges who couldn't put the ball into an empty net from a mere 12 yards. Great chance for the Central Americans to move ahead missed!.

It was Brazil all the way after that, having a go at he opposition goal and the Costa Ricans putting all ten bodies in the line. Neymar made constant runs down the flanks and was fouled repeatedly. The free-kicks earned from such runs earned him nothing as the opposition put up some stout defending.

Midway through the first half the Costa Ricans had a narrow escape when a Gabriel Jesus header hit the crossbar and fell into play but there was no one to exploit the rebound.

For Costa Rica, it was goalkeeper Kaylor Navas once more to the fore, saving a Neymar shot from 12 yards in the 56th minute, tipping it over the bar.

Neymar was the center of attention once again when he was awarded a penalty. Amidst vociferous protests from the Costa Ricans the VAR was requested. It showed Neymar play-acting his backward fall inside the box. Penalty disallowed and Costa Rica survived a scare with just 11 minutes of play to go.

Neymar gets away without a card. Meanwhile, Firminio was introduced by Tite to give Brazil further attacking impetus. It does have its effect, for Neymar, Coutinho, Firmino, Paulinho and Jesus are all over the opposition goal. Brazil desperately needed one with the game going into injury time.

A deep cross from Marcello is headed by Firmino into the middle of the box, but Jesus fumbles while trying to take a shot. Coutinho darts in from nowhere to stab the loose ball right into net between Navas's legs. 1-0 to the Selecao with only 4 minutes to the final whistle. Game over for Costa Rica in the death minute. Casemiro essays a ball to Douglas Costa on the right who plays it across to Neymar to be volleyed into an empty net.

Costa Rica will be on their way back home after they play Switzerland in their last game, which will be a mere formality. Brazil with four points from their 2 games can assume to some extent that their passage to the next round looks somewhat rosy, but the outcome of their final Group game against Serbia will hold the key to that.