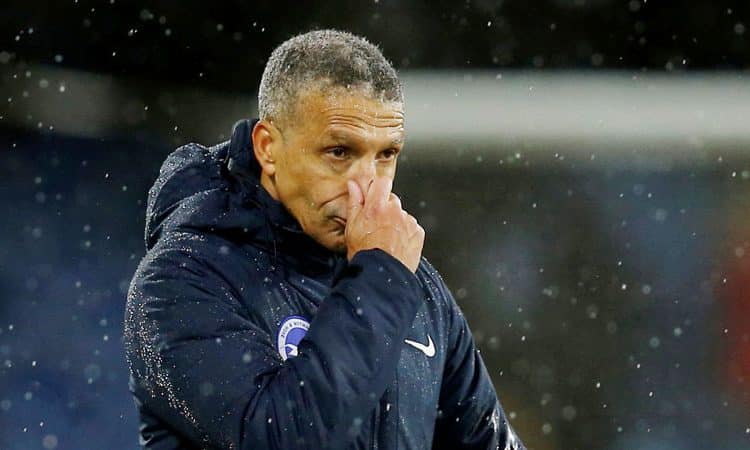 After having started brightly, winning four of their initial ten games, the Seagulls faltered badly, managing to win just 3 of the 28 games after that and none from their last nine of the just-ended season.

Hughton, who joined Brighton in December 2014 led the club to the Premier League for the first time in 2017 and finishing 15th. The management and fans hoped for an improved show in the 2018-19 season but that did not come.

Their best performance was when they reached the semi-finals of the FA Cup where they lost narrowly to Premier league champions Manchester City 0-1.

It was just as recently as March 2018 that Hughton was named the Premier League's manager of the month for having won 41 per cent of his 215 games in charge.

“Undoubtedly, this has been one of the most difficult decisions I have had to make as chairman of Brighton, but ultimately one I have made due to how we struggled in the second half of the current season.”

The 60-year old coach was severely criticized for his lack of attacking quality. There were suggestions that training drills prioritized defense to the extent that Brighton’s attackers felt ignored.

But right now, Swansea manager Graham Potter is the overwhelming favorite with the bookmakers to take over at Brighton.

Potter led the ​Swans to a top ten finish in the Championship and also steered the club to the quarter-final stage of the FA Cup this season, where they fought well before going down to Manchester City. He has overseen the development of young star Daniel James, who has been linked with a £15m move to Manchester United and has received widespread acclaim for his progressive style of coaching.

Although Potter is Brighton’s favorite to take over at the Falmer stadium it's not certain that the former Ostersund manager will choose to swap the Championship for the Premier League. He could well choose to stay at Swansea after all. We may well know that in the next 48 hours.