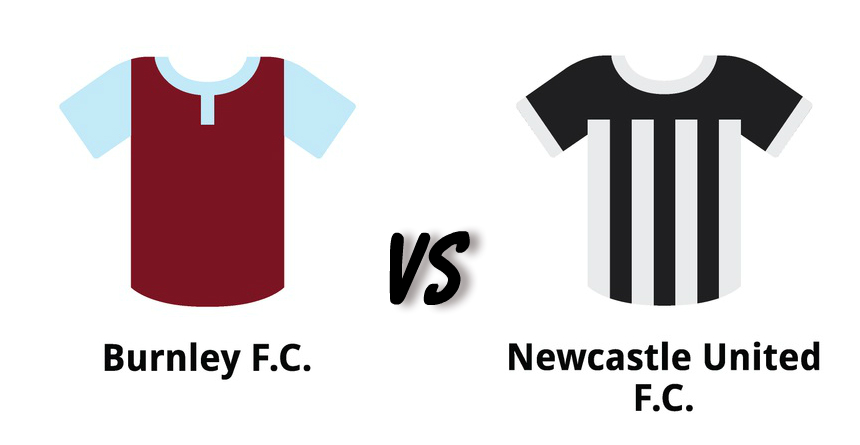 * The Burnley FC v Newcastle United Odds are taken from new online bookmaker Betsid and were correct as of 23/11/2018 – subject to change.

The Premier League fortunes of both Burnley and Newcastle seem to be going in opposition directions. While Sean Dyche's men are slipping rapidly down the table, Newcastle have managed to extricate themselves from the bottom and move up six places.

The upshot of this is that, quite astonishingly, Burnley are a spot below the Magpies on the 15th after having occupied a place in the Top 10 till as recently as October.

Post straight losses to Manchester City, Chelsea and West Ham, the Clarets put up a much-improved performance at the King Power stadium against Leicester City last fortnight, holding the Foxes to a 0-0 draw.

Dyche reverted back to the traditional 4-4-2 formation that had got Burnley some success in September when they had their best spell of the season, beating Bournemouth and Cardiff City on the trot.

Dyche is likely to maintain the same line-up he did against Leicester with Sam Vokes and Chris Wood spearheading the attack. But he could also choose to go with Matej Vydra playing off Sam Vokes.

Aaron Lennon and Steven Defour will be the mid-field core while former England international Joe Hart will man the posts.

Hart who had taken over from long-term injury absentee Nick Pope in August, isn't having the best of seasons, conceding a staggering 14 goals from 4 losing games, although his last performance against Leicester was a much improved one.

Meanwhile, Rafa Benitez's Magpies are on a purple patch having gone through the last three games without losing, in fact, winning the last two against Watford and Bournemouth.

West Bromwich loanee Salomon Rondon has been a catalyst to Newcastle's recent revival. The Venezualan is out fully from the injuries plaguing him earlier in the season and it was his brace that undid Bournemouth in the Magpies' last win of 2-1 against the Cherries.

Ayoze Perez who got his first goal of the season in the 1-0 win against Watford seems to be combining well with Rondon upfront which bodes well for Newcastle going into Monday night's game at Turf Moor.

Benitez will still be without the injured duo, defender Jamaal Lascelles and midfielder Jonjo Shelvey for November 26th's fixture but the Magpies seem to be doing just fine with them not around.

Replacements Fabian Schar and Ki Sung-Yeung have performed brilliantly in the Watford and Bournemouth games and have been up to some extent instrumental in the success in both those outings.

Japanese forward Yoshinori Muto could worm his way into the starting XI while defender Florian Lejeune is still recuperating from a serious knee injury.

Three of the four encounters between these two since 2014 have ended in draws with the lone positive outcome going in favour of Burnley.

Benitez's men go to Turf Moor on a winning momentum, but being a home game for Sean Dyche's men, most bookmakers have assigned equal odds for both.