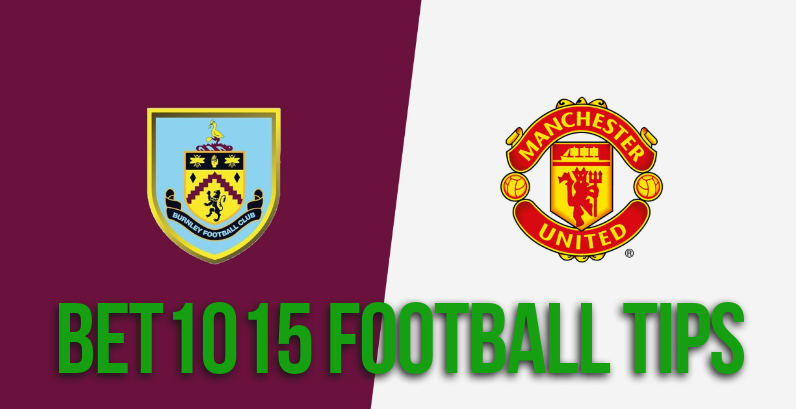 Manchester United are just 4 points behind a 4th placed Manchester City's 64. They have played one match less than Pep Guardiola's side.

The Red Devils now head to Turf Moor hoping to close this gap. Even without their ace striker Zlatan Ibrahimovic around, the United attack looked potent with the likes of Marcus Rashford and Jesse Lingard taking charge and getting the winning goals in Sunday's big clash against Chelsea.

Anders Herrera looked in prime shape in the midfield and will play a key role in setting up goals against a Burnley side who are difficult to beat at Turf Moor.

Sean Dyche's men held a Chelsea in full cry to a 1-1 draw in February.

The only occasions they have lost at home this season have been to top-flight sides like Arsenal and Tottenham Hotspur.

But the Clarets have been low on scoring. This was evident from just the two goals they have got from their last 5 games.

(For the 2016-17 season, even 15th placed Crystal Palace and 16th placed Bournemouth have scored a dozen goals more).

Andre Gray, Burnley's top scorer hasn't found the back of the net for 6 games running now.

Sam Vokes, their other key scorer, has accounted for just two this year. One of them coming off a penalty in the Clarets' 1-3 loss to Everton last weekend.

The back line comprising of Matthew Lowton, Michael Keane, Ben Mee, Stephen Ward and Tom Heaton at the goal have been in complete disarray conceding as many as 47 goals this season.

Their propensity to hold teams to draws at home may not hold good against a side like Manchester United who are in an attack-oriented frame of mind currently.

The Clarets' last three games at Turf Moor, all of which were draws (2 goal-less), were against minions like Middlesbrough, Sunderland and Hull City. For United, Ibrahimovic, who was surprisingly rested for the Chelsea game, will probably feature in the 23 April game.

He will be fancied to come up with goals, something that is so hard to come by at Turf Moor.

Incidentally, the Red Devils' last trip to this venue in October had ended in a 0-0 score line.

Although placed at 14th on the Premier League table, a Burnley side playing in their own backyard, will be opponents who will not be taken lightly by Jose Mourinho at any cost. For him, three points is a must at this stage.

It's United's new-found resolve to come out of the “drawn games” trap that has prompted UK betting sites to wager heavily on a comfortable win for the visitors in the weekend's game against Sean Dyche's Burnley.