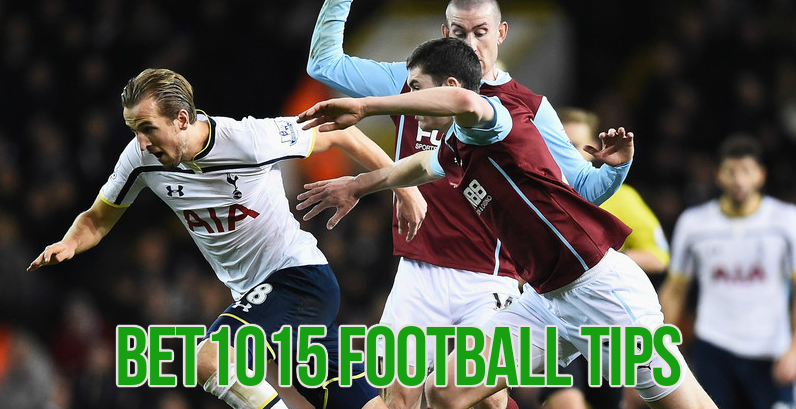 Except for a brief period in early November when they crept into the top half of the Premier League table, Sean Dyche's men have been stuck in the 12th to 13th spot zone ever since.

Burnley are turning out to be pure “home performers”. They have accumulated an astonishing 29 points out of the 32 at Turf Moor itself in the ongoing 2016-17 season.

Table toppers Chelsea’s unstoppable winning streak came to a screeching halt at the Turf when the Clarets held them to a shock 1-1 draw. Two of the three matches they lost at home this season were to top flight opposition, Arsenal and Manchester City, and that, too, by one-goal margins.

Since Burnley's re-entry into the Premier League in 2014 after a four-year gap, they haven't managed to win any of their five outings with Spurs. Three of those were losses and the other two draws, both interestingly, at home at Turf Moor.

The attack would be spear-headed by South  Korean marksman, Son Heung-min, who has found the right time to strike form. His tally of 14 goals for the season is next only to Kane's 24 and Dele Alli's 17. Christian Eriksen is another who could be one of the mainstays of the Spurs attack come Saturday.

Barring a 0-2 loss to Liverpool at Anfield, Mauricio Pochettino's boys haven't lost any of their remaining 9 Premier League outings in 2017. But their track record on the road doesn't inspire confidence. This is surprising for a team placed 2nd on the EPL table. Save for a 1-4 win at Watford way back on January 2, the Lilywhites have drawn two and lost one of their away games. They have yet to register a win on the road since then.

While they have hammered in as many as 35 goals at White Hart Lane, the tally away from home is a much lesser 20. They have conceded just 8 goals at home. They have let in as many as 13 in away games and that, too, from fewer matches. These are numbers for strikers like Andre Gray and Sam Vokes to feast on. The 2 England hopefuls have a staggering 38 goals between them. The Spurs back line didn't look very convincing in their recent 3-2 and 2-1 wins over Everton and Southampton. The twin Burnley forwards cry of danger.

Spurs will miss the services of Erik Lamela and the brilliant Danny Rose in the midfield owing to injuries. However they will have the likes of Walker, Wanyama, Dembele and Ben Davies to carry on with the good work in that space. Toby Alderweireld, Kyle Walker and Vertonghen will bring up the defence with the ever-dependable Hugo Lloris manning the posts.

Despite the Clarets' incredible record at home, bookmakers have chosen to lay odds of a win on an in-form Tottenham. However one needn't be overly surprised if Saturday's Turf Moor clash peters into a draw. Nonetheless, expect Mauricio Pochettino's men to collect three points from the game.

Since Burnley's re-entry into the Premier League in 2014 after a four-year gap, they haven't managed to win any of their five outings with Spurs. Three of those were losses and the other two draws, both interestingly, at home at Turf Moor.