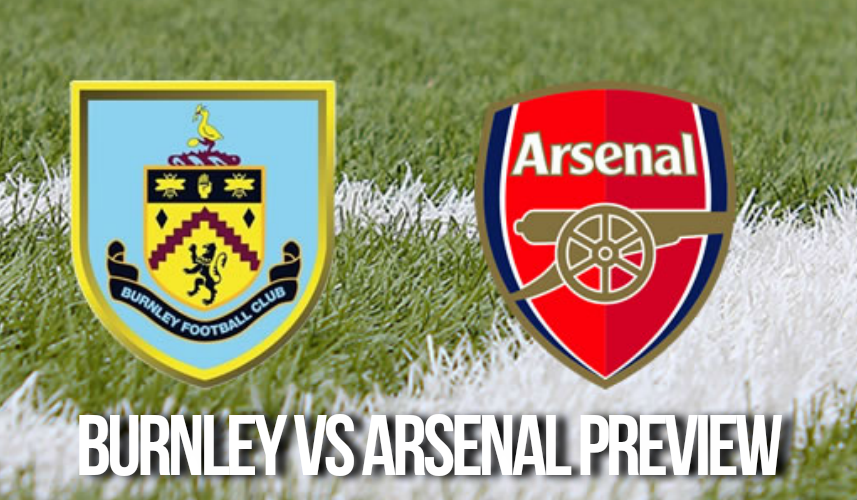 Why Arsene Wenger did not choose to have a three-pronged attack consisting of Alexandre Lacazette, Alexis Sanchez and Mesut Ozil in earlier matches will remain a mystery. But when he did have the attacking trio upfront against Tottenham at Emirates on Saturday, it paid handsome dividends. This was evinced from their 2-0 win over a formidable Tottenham Hotspur.

Wenger would in all likelihood intend carrying forward this attacking formation upfront in the Burnley vs Arsenal clash. The Gunners make a trip this weekend to Turf Moor to take on a difficult Burnley side.

Alexis Sanchez and Mesut Ozil who looked totally out of touch earlier in the season seemed to have found their bearings during the last month. They were especially brilliant against the Spurs. The talismanic Chilean striker getting the first goal at the Emirates this season.

The Gunners need to show the same fluidity they showed against Tottenham when they run into Burnley on November 26. Arsenal's poor showing on the road could weigh heavily on their game at Turf Moor. The only win the Gunners savoured this season in an away game was a 2-5 win over Everton at Goodison Park.

Burnley, who are on equal points on the Premier League table with Arsenal, could prove to be difficult opponents.

Sean Dyche will probably start off with a strong XI in the Burnley vs Arsenal encounter. He will have strikers Chris Wood and Sam Vokes who weren't around in the Clarets' 2-0 win over Swansea City. Add to Woods and Vokes upfront will be Ashley Barnes (who was brilliant against Swansea), all of whom are expected to give the Arsenal defense of Laurent Koscielny, Shkodran Mustafi, Nacho Monreal and Hector Bellerín a torrid time.

Gunners Defence not good on the Road

The Gunners defense have a terrible record of conceding goals in their away games (12 of their 16 goals let in have been on the road).

But it must be said that the Gunners have had a comparatively good phase in the last couple of months. They have won as many as five out of seven games in the September-mid to November phase. In their European outings, too, Arsenal lead their Europa League Group cluster. They have won three of their four outings in the Championship.

Arsenal have Excellent Record against Burnley

Arsene Wenger would want to see this momentum being carried onto Turf Moor on Sunday. The Gunners haven't lost a game to Burnley since 2008, in fact, winning seven of their eight encounters after that. Bookmakers are not expecting this trend to change on November 26, Sunday.