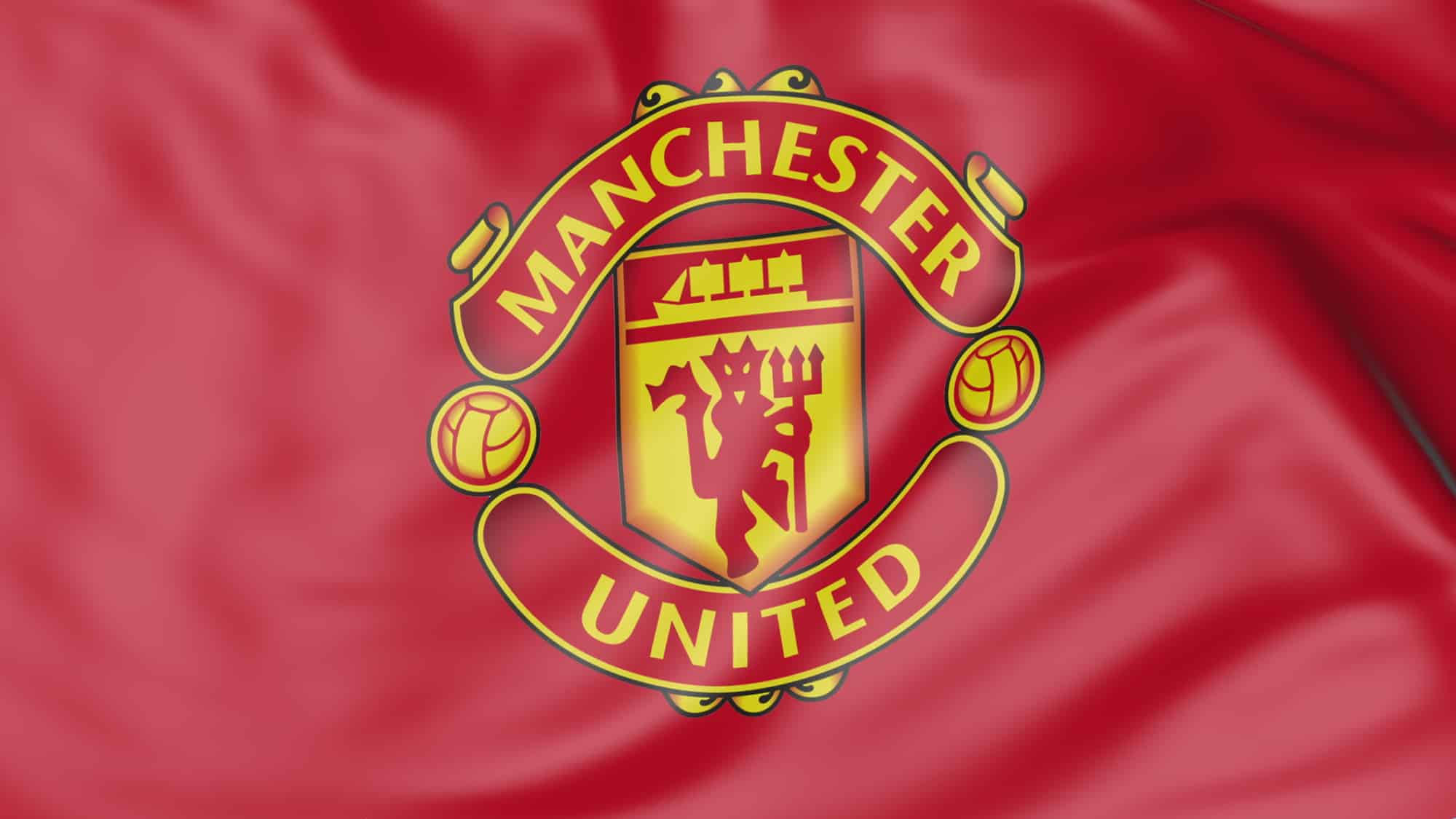 Ole Solksjaer's Red Devils head to Turf Moor on Tuesday night in search of points that will put them ahead of Liverpool to the top of the Premier League table.

Sean Dyche's Burnley who have managed just 16 points from 15 games have come out of a 3rd round FA Cup win over MK Dons on Saturday and needed penalties to overcome the League One side. The Clarets had started the season horribly, losing five of their seven initial outings and drawing two, but have improved somewhat in the last couple of months, winning three of their last six fixtures, drawing two and losing just one.

Solskjaer's side suffered a 2-0 loss to Manchester City in the semi-finals of the EFL Cup on January 6 but have been in excellent form in the Premier League, winning eight of their previous ten outings to gallop to the 2nd spot. Back-to-back wins over Wolves and Aston Villa, coupled with a 1-1 draw to Liverpool have put United on level with Jurgen Klopp's men on 33 but with a game in hand.

As for team news, Burnley goalkeeper Nick Pope is expected to recover from an ankle injury and feature in Tuesday night's home game, but Will Norris is the standby custodian if the England international does not pass the fitness test.

Dwight McNeil could return from a groin problem, but key players like Charlie Taylor, Kevin Long and Jay Rodriguez are all expected to remain absent. Midfielders Josh Brownhill and Ashley Westwood who were rested in the win over MK Dons should return to the starting XI and so should the front two Ashley Barnes and Chris Wood.

Victor Lindelof, Paul Pogba and Luke Shaw who sustained minor injuries in the FA Cup win over Watford on Saturday could all return to start at Turf Moor.

Eric Bailly could battle for fitness after having collided with Dean Henderson during the fixture against Watford.  Edinson Cavani who has now served his three-game suspension, could be in contention for a start on Tuesday night. Alex Telles and Axel Tuanzebe could yet keep their spots in the XI depending on the fitness of Shaw and Lindelof.

Marcus Rashford, Anthony Martial, Bruno Fernandes, David de Gea and Fred who sat out for most of the match against Watford are all expected to feature in the starting XI.

While Burnley have been good at home of late, winning three of their last four outings at Turf Moor, United's form on the road has been spectacular and surely they are the firm favourites to take three points from the January 12th game.

Burnley who have found the back of the net just nine times from their 15 Premier League outings and let in as many as 20 goals, could find the visitors' firepower too hard to handle.