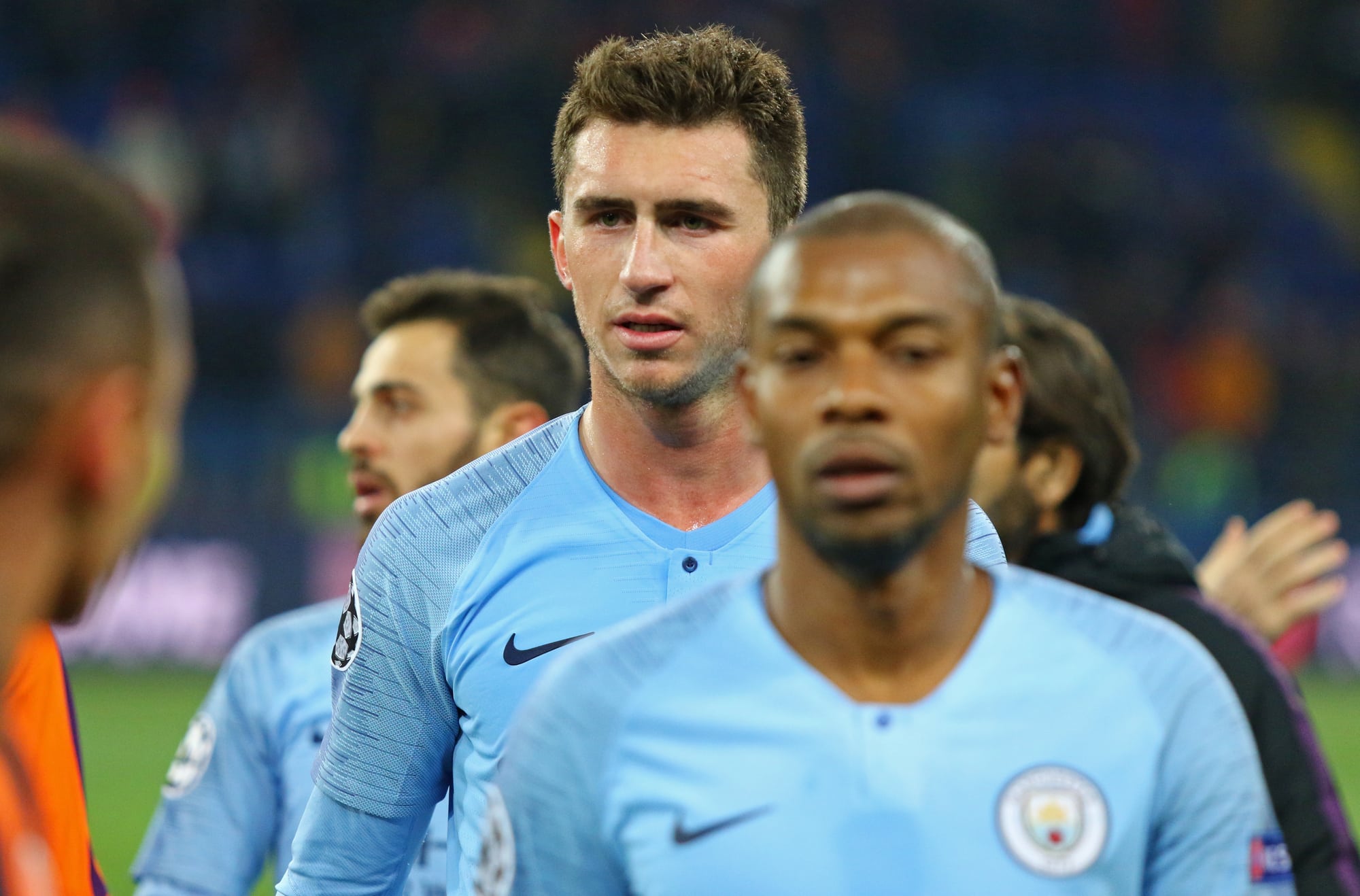 A late header from Aymeric Laporte gave Manchester City a record-breaking fourth successive EFL Cup title as they overcame an unimpressive Tottenham Hotspur 1-0 at the Wembley stadium on Sunday.

Played in front of 8,000 spectators at the Wembley, Pep Guardiola's side were undoubtedly the dominant one as they spurned countless opportunities to take the lead.

Raheem Sterling saw a close-range effort blocked by Eric Dier. A Phil Foden attempt was deflected off Toby Alderweireld and onto the post while Riyad Mahrez's curling shot went a little wide. City had as many as 29 touches inside the rival box in the first half and it was a wonder that the game went into the interval goalless.

For Tottenham, Harry Kane, an injury doubt after sustaining an ankle injury in the draw at Everton, declared himself fit but looked well off-key and stayed down on a couple of occasions after challenges.

The ace Premier League striker made minimal impact on the game but then much cannot be said of his team-mates either.

Spurs did try making a comeback in the second half with City goalie Zack Steffen making a fingertip save from a Giovani Lo Celso effort from the edge of the box.

But City grew into the game once again and it was Spurs’ custodian Hugo Lloris who was responsible for keeping the scoreboard clean when he dove low to keep out a bending Mahrez effort.

It was a surprise that City had to wait till the 82nd minute for their first goal. Kevin De Bruyne's free kick to the far post was met by Laporte who rose to head home and send the handful of City supporters present at the arena into a frenzy.

The win means that City, who lost the chance of a historic quadruple when they were knocked-out by Chelsea from the FA Cup at Wembley a week ago, bagged their first trophy of the season three days before their Champions League semi-final first leg against Paris St-Germain.

Guardiola's side are within touching distance of regaining the Premier League title so the EFL Cup success, the 30th major trophy of Guardiola's managerial career, sets the perfect platform for further glory going ahead.
As for Tottenham, 29-year-old rookie coach Ryan Mason who took over from the sacked Jose Mourinho a week ago, barely had any time to exert his influence on the team who looked lacklustre and insipid at the best.