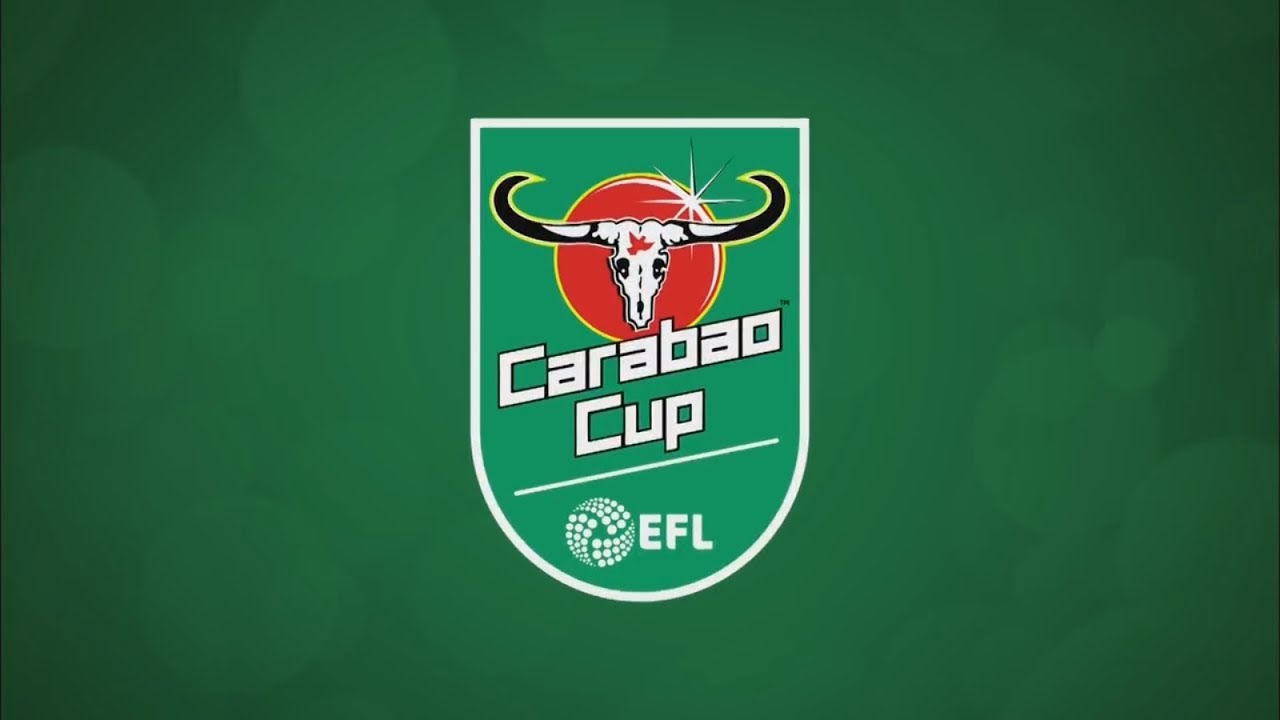 All eyes will be on Old Trafford on Wednesday night for a most anticipated derby match where Manchester United and Manchester City will battle it out for a place in the finals of the 2020-21 EFL Carabao Cup.

United come into the competition with a great pedigree in this competition, this being their 16th appearance in the League Cup semi-finals which is second only to Liverpool. City on the other hand  will be making a bid for their sixth trophy from the last eight seasons and a fourth time in a row.

After starting the season on a dismal note, Pep Guardiola's men are back to winning ways having registered three back-to-back wins victories in the Premier League while Solksjaer's Red Devils have won four of their previous five outings.

While City go into the Wednesday clash on the back of a dominant 3-1 humbling of Chelsea, United eked out a 2-1 win over a very difficult Aston Villa side on Saturday.

Guardiola's options have been severely handicapped with the possibility of at least eight players missing out on the semi-final clash, six of whom have contracted the virus. Gabriel Jesus and Kyle Walker are two players who have completed their ten-day isolation period and could be available in time for the Old Trafford clash.

City were without their defensive duo of Aymeric Laporte and Nathan Ake in the Chelsea win and look doubtful for Wednesday's clash. Sergio Aguero who came in during the dying minutes of the Chelsea game looks likely to make a start and will be assisted by Phil Foden in a striker's role.

As for United, Victor Lindelof remains a doubt having missed the last two games with a back injury, while Edinson Cavani remains under a three-match ban for a purported  “racist” remark made on Instagram.

Dean Henderson is expected to return in goal in place of David de Gea, while the likes of Mason Greenwood, Alex Telles, Juan Mata and Donny van de Beek could come in at some juncture of the game if not start.

These two teams had met at Old Trafford on December 12th to play out a very forgettable 0-0 draw but their forms have improved dramatically since then and that should lend the desired excitement that this fixture normally provides.

Wednesday's clash will be the fourth time these two will lock horns in a EFL Cup semi-final and sees them do so for the second year in a row, with Man City winning 3-2 on aggregate last time around.

However, the Red Devils remain unbeaten in their last three games against Man City across all competitions, keeping clean sheets in all of those and could well achieve a fourth without defeat.

But UK bookmakers are wagering on Pep Guardiola's men to go through given their strong recent history in the competition although given United's spectacular form of late, that may not be easily achievable.