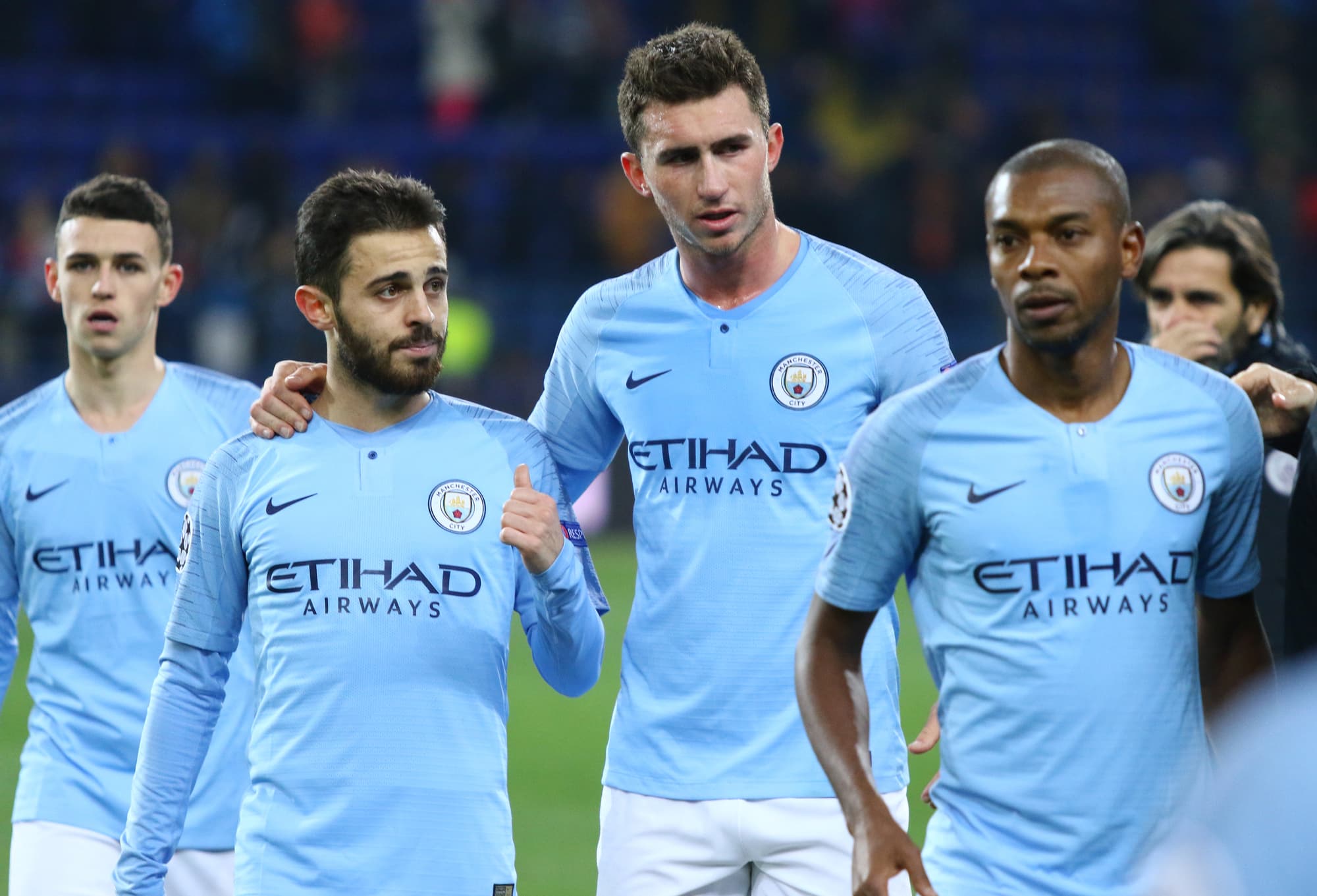 All UK bookmaker odds quoted are subject to change and were correct on the 19/02/2021.

As of now there are three sides from the English Premier League that have made it to the Round of 16 of Europe's biggest football tournament for clubs. They are Manchester City, Liverpool and Chelsea.

Manchester City are the top favourites to progress furthest of all three England clubs. Ranged against Borussia Monchengladbach in the Round of 16, Pep Guardiola's Citizens are expected to move into the next stage with ease given the contrasting forms of the two sides in their respective leagues.

While City lead the Premier league points table by a mile over their immediate rivals, Gladbach are a pale shadow of the form they showed in the previous season. The Munich club who finished the previous season on an impressive fourth on the Bundesliga table are presently struggling on the 7th and a clear 6 points adrift of the Top four space.

Marco Rose's men will need some magic against a side that has won 15 games straight across all competitions.

Liverpool are the next favourites to progress and made their case stronger with a clinical display in the first-leg win over RB Leipzig in a Round of 16 tie at Budapest, Hungary. Jurgn Klopp's Reds who went into Tuesday night's tie on the back of four defeats from their previous five Premier League games, looked very much the side of the old as they head to Anfield for the second-leg tie in a far commanding position than one would have expected with a lead of 2-0.

Chelsea are the clear underdogs of the English sides having been ranged up against Atletico Madrid. Diego Simone's side are currently lording it over the La Liga season, leading a clear 5 points over Real Madrid at the top and a comfortable cushion of 2 games in hand.

Despite Chelsea's revival under new coach Thomas Tuchel (five wins in a row), one cannot envisage them getting past a side like Atletico in their present form.

The last time these two met in the Champions League in 2017, Chelsea emerged winners with an aggregate of 3-2 over two legs. Blues fans will be fervently praying for an encore.