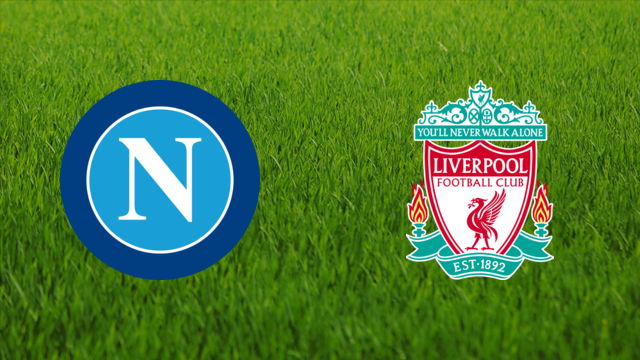 * Napoli vs Liverpool Odds taken from the leading online bookmakers and were correct as of 01/10/2018 – subject to change.

While the 1-1 draw with Chelsea may have put a mild halt to the Liverpool juggernaut, the thrilling 3-2 win in the UEFA Champions League opener against Paris St. Germain marks a good beginning to the Merseyside club's European campaign. Coach Jurgen Klopp's Reds make a tough mid-week trip to Italy to play Serie A runners-up Napoli.

By the high standards Liverpool has set this season, the recent defeat to Chelsea in the Carabao Cup and Saturday's draw at Stamford Bridge can be considered as blemishes. One of the reasons may be that the trio of Mohammed Salah, Sadio Mane and Roberto Firminio haven't been firing full cylinders.

Firminio is still not out of his injury to the left eye sustained a fortnight ago and has not been able to feature in all of the 90 minutes of a game in recent fixtures.

Salah is well below the kind of form he produced in the 2017-18 season while in contrast Sadio Mane is playing some of the best football of his career.

A big relief for the Reds has been the return of England international, Daniel Strurridge from prolonged injury spells. The 29-year has more than made up for shortcomings in Liverpool's famed attacking trio by getting 4 goals from his 7 appearances in the season including a stunning equalizing goal against Chelsea.

Sturridge in a way has solved issues related to the Reds' bench strength that was found seriously wanting in the previous season. So much so, that Jurgen Klopp was able to start off without major signings Xherdan Shaqiri, Naby Keita and Fabinho for the Stamford Bridge clash. Which means he has well-rested players for his upcoming clash in Italy.

Napoli are under their new coach Carlo Ancelotti who has brought about a more traditional brand of football compared to the free-flowing Maurizio Sarri but still attractive. The Gli Azzurri despite their 2nd spot on the Serie A table aren't getting off to the start they would have wished for in the 2018-19 season.

While last Saturday's 1-3 loss to Italian Champions, Juventus, 1-3 away at Allianz Stadium is understandable, the 0-3 defeat at the hands to a struggling Sampdoria (placed 10th currently) earlier in the season, is hard to fathom.

The Liverpool defense that has looked very good of late especially with the advent of the super Brazilian Alisson Becker between the posts, could come under threat from Napoli's prolific trio of Lorenzo Insigne, Dries Mertens and Arkadiusz Milik who have alone accounted for 10 of the 12 goals the club has scored in the season.

The Italian club's start to the UEFA Champions League campaign hasn't been rosy with the Gli Azzurri having to settle for a unwanted 0-0 draw to Red Star Belgrade away in Serbia. Anything less than a win on Wednesday at the Stadio San Paolo will put their Champions League campaign in a jeopardy especially in a Group that has teams like Liverpool and Paris St Germain in it.

Even with their form in cruise control, Liverpool may find their task away at Naples a bit daunting especially in front of hysterical home supporters and a tough opponent like Napoli to deal with.

With two attack-minded teams gunning for each other the most likely result could be 2-2. Bookmaker odds narrowly favour the 2017-18 Champions League runners-up for Wednesday night's big clash at the Stadio San Paolo. Both teams have faced each other just thrice in different formats, Liverpool not having lost any.

The last meeting between the two was a club friendly earlier this year which Reds had won 5-1.