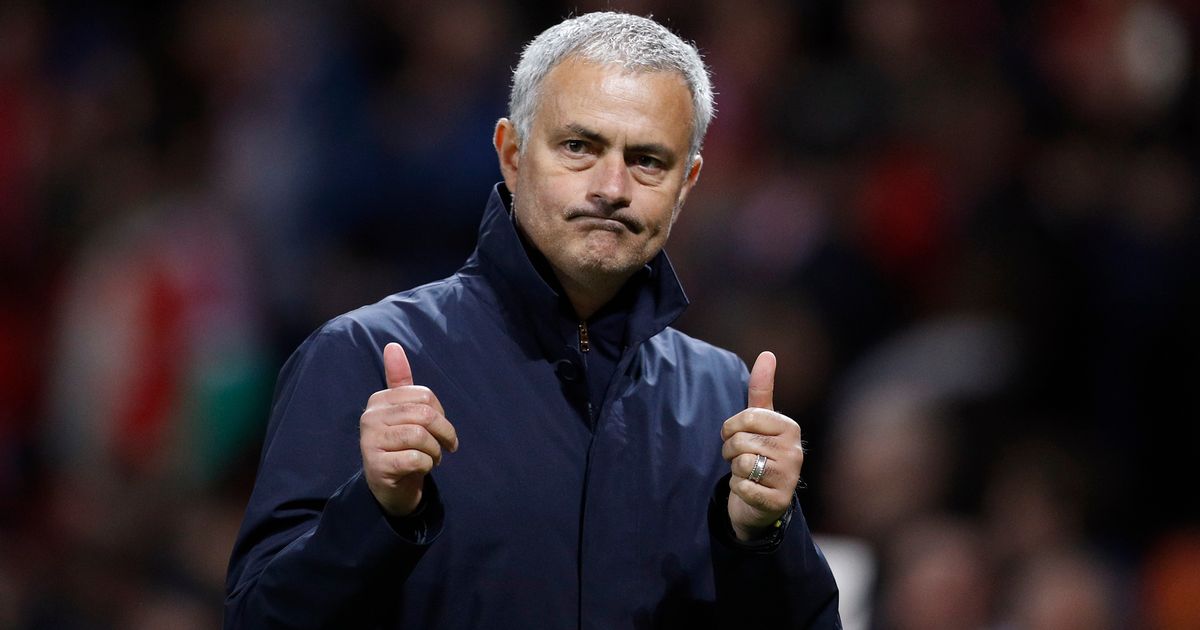 * Manchester United v Valencia Odds taken from the leading online bookmakers and were correct as of 01/10/2018 – subject to change.

In a match where Manchester United would have gone is as favorites, the Red Devils' prospects against Valencia in their second UEFA Champions League outing looks clouded in uncertainty.

United are having one of their worst starts to a season ever and Saturday's thrashing of 1-3 at the hands of a much inferior West Ham will do their confidence no good going into the October 2nd clash.

The weekend debacle at the London stadium was preceded by their ouster from the Carabao Cup following a defeat to third-division side Derby County.

The backline of Ashley Young, Scott McTominay, Chris Smalling and Victor Lindelof that was repeatedly exposed by the Hammers could face the same fate when they run into the visiting Spaniards on Tuesday.

Alexis Sanchez, completely ignored by Mourinho in the last couple of games needs to start what with Anthony Martial proving to be totally ineffective of late. The need to start off with the likes of Marcus Rashford and Juan Mata couldn't have been more emphasized by the fact that United's rare moments of positivity in the West Ham game came with the advent of these two in the second-half in the 57th and 71st minute respectively.

Anders Herrera, the pricey Brazilian acquisition Fred and defender Eric Bailly were rested with an eye on Tuesday's clash and could very well start off against Valencia. Romelu Lukaku and Paul Pogba will be around despite their poor showing upfront in recent outings.

The only silver lining for United could be Valencia's dismal showing in the ongoing 2018-19 season.

The Spanish club are having their worst start ever, registering their first La Liga victory on Saturday over Real Sociedad after going through six winless games. Their Champions League campaign started off badly, too, with a in a 0-2 home defeat to Juventus.

The Frenchman's goal scored in his first game for his new club against Real Sociedad on Saturday and helped Valencia record their only win of the season.

Gameiro will be expected to spearhead the attack along with Rodrigo. The Valencia could look quite strong if Wass and Bathshuayi were to figure. Coach Marcelino's tactics and selection have been erratic at the best.

Marcelino loaned out Simeone Zaza despite the Italian finishing last season as the club’s second highest scorer. Under the 53-year old coach, Valencia have been found toothless and flat in possession. There will be immense pressure on him to deliver results and it could be a trial by fire for the Spanish side at the Old Trafford on Tuesday. But Saturday's away win against Real Sociedad could mark a turnaround of sorts for Valencia.

United who won their opening UEFA Champions League fixture against Swiss club Young Boys away in Berne will hope to take three points from Tuesday's game.

The Red Devils last hosted another Spanish side, Sevilla, in a European fixture in March this year but that had ended badly for them with a 1-2 defeat.

The record against Tuesday's visitors is much better. In their 8 meetings since 1982 Valencia have never won a game so far against United. But with the English Premier League runners-up's recent form hitting rock-bottom, this could be a real chance for the visitors from Spain to reverse this trend.