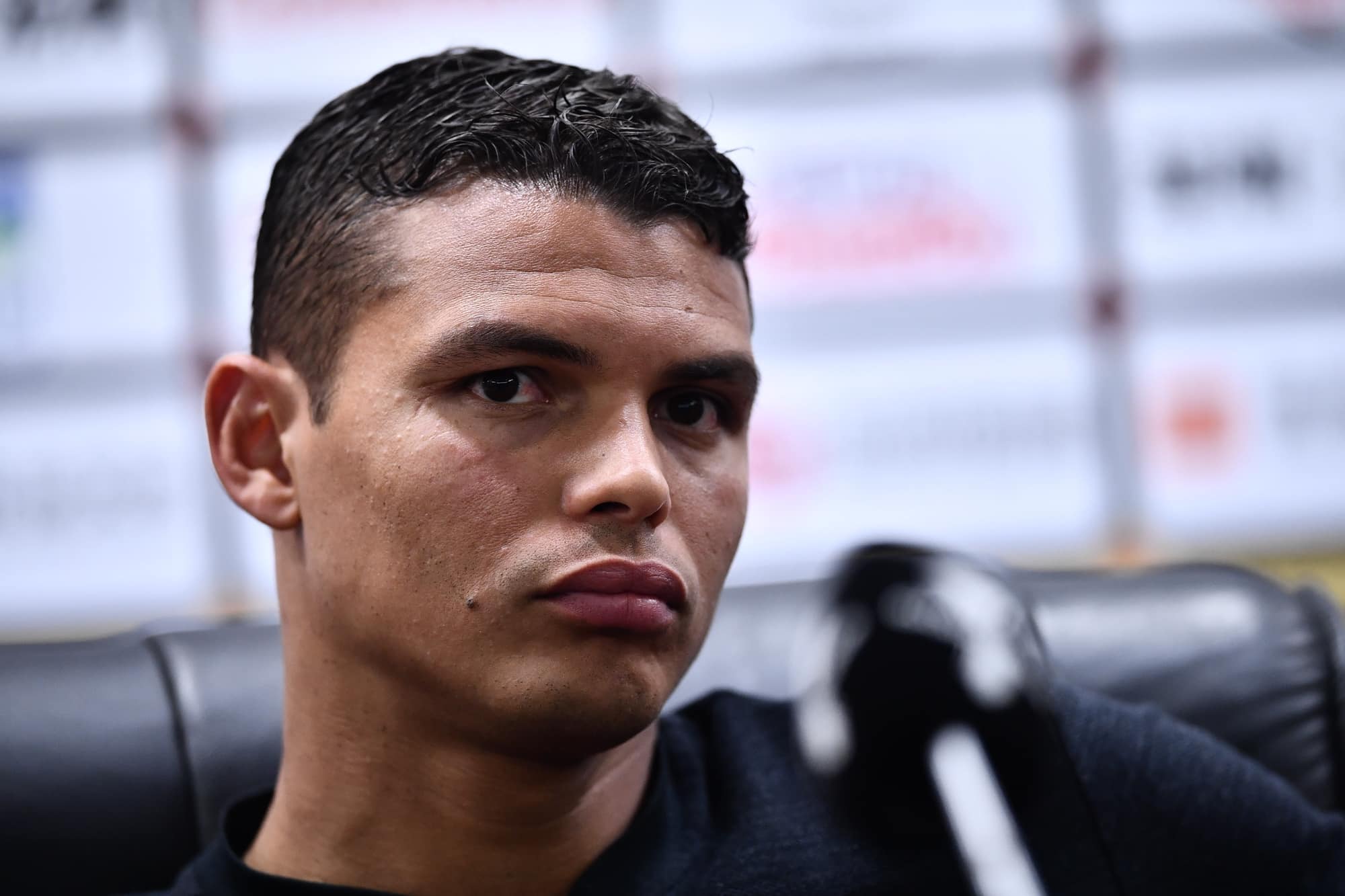 Chelsea maintained their unbeaten run in the Champions' League as they romped home to a comfortable 3-0 win over a 10-man Rennes side at Stamford Bridge on Wednesday night.

In a first-ever meeting between these two teams, Chelsea started on a bright note with Hakim Ziyech nearly opening for the hosts when his looping volley sailed over the crossbar.

Frank Lampard's men did go ahead in the 10th minute when Timo Werner was felled inside the box by Rennes left-back Dalbert and a penalty awarded.

Werner who took up spot-kick responsibilities from an errant Jorginho, coolly struck the ball into the corner of the net.

One of Rennes' rare efforts came a little later, when Benjamin Bourigeaud whipped a free-kick across the face of the Chelsea goal.

But Chelsea continued to threaten as Tammy Abraham's shot ricocheted off Dalbert's legs onto his raised arm for a second penalty.

There was some controversy involved as referee Felix Zwayer made his decision after consulting the pitchside monitor, and worse, he sent Dalbert off for a second yellow card.

The decision seemed harsh as both sides initially thought the Dalbert infringement had been waved away. Werner stepped up again and drilled in his second penalty into the top corner to make it 2-0 in the 40th minute.

The Blues attack even without the injured Christian Pulisic and Kai Havertz who tested positive, were in total control after the break as they searched for their third of the night.

They were rewarded for their endeavors when Reece James essayed a wonderful delivery to Abraham who turned his shot in at the near post to go up 3-0 in the 50th.

Chelsea were hardly threatened after that from a side down to 10 men except for a moment when Clement Grenier forced a fine save from Edouard Mendy.

The Blues finished the Stamford Bridge outing with an easy 3 points and look all set to enter the Round of 16 along with Sevilla with whom they share 7 points at the top of the table.

Rennes with just a solitary point from a draw and two losses in their Group outings look to be on their way out.

For Chelsea boss Lampard, the win was even more satisfying in the sense that it was his side's fourth clean sheet in a row and his earlier travails related to defense seemed to have been solved with new signings Mendy, Thiago Silva and Ben Chilwell having settled in well at the back.

Man of the Match: Thiago Silva