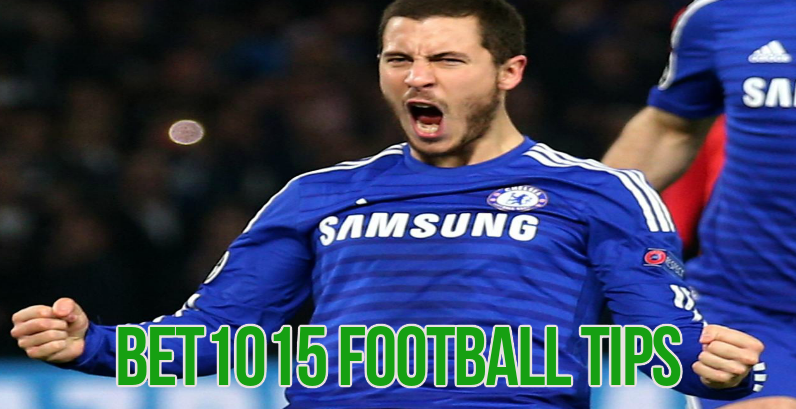 It's reached a point in the Premier League where Antonio Conte's men can do no wrong.  A clean 10 points ahead of the 2nd best side on the Table, Chelsea surely now have their eyes set firmly on the title.

For a team that was in a respectable 7th spot on the EPL Table during September last year, Crystal Palace's journey has been a one-way downward course since then. Sam Allardyce's advent as coach post Alan Pardew's exit in December has had little effect on the club's performance.

The Eagles had touched rock bottom (19th on the table) in February when humiliated 0-4 by a lowly Sunderland. However they seemed to have found their bearings back since then. They have registered wins over Middlesbrough, West Bromwich Albion and Watford.

Going into the April 1 clash at Stamford Bridge, Palace are beset by a spate of injuries. James McArthur, the Scottish midfielder, and one of Palace's top scorers will be out. So will be Sunderland import, Patrick van Aanholt and Mathieu Flamini at the back. A recovering Scott Dann is likely to be sidelined by Allardyce for the Chelsea game, given Mamadou Sakho's superb form at the back in recent outings. For the Eagles, the attacking responsibilities will be borne by their top scorer for this season, Christian Benteke and assisted by the likes of Andros Townsend, Jason Puncheon and Wilfried Zaha (both operating on the wings).

Chelsea star Eden Hazard seemed to be a doubtful starter for the Saturday clash having taken a knock on the knee during the Belgium-Greece WC 2018 qualifier last weekend. But latest reports suggest that Hazard, Diego Costa and Thibaut Courtois have resolved their injuries issues and are likely to be available for the Crystal Palace game. Post their 0-2 loss to Tottenham Hotspur in early January, Chelsea have won six out the eight games they have featured in since then and got goals in each one of them. With the likes of Hazard, Costa, Willian and Pedro upfront for the Blues, goals should be easy to come by.

For 16th placed Crystal Palace, a defeat or a draw even would mean one notch closer to relegation.