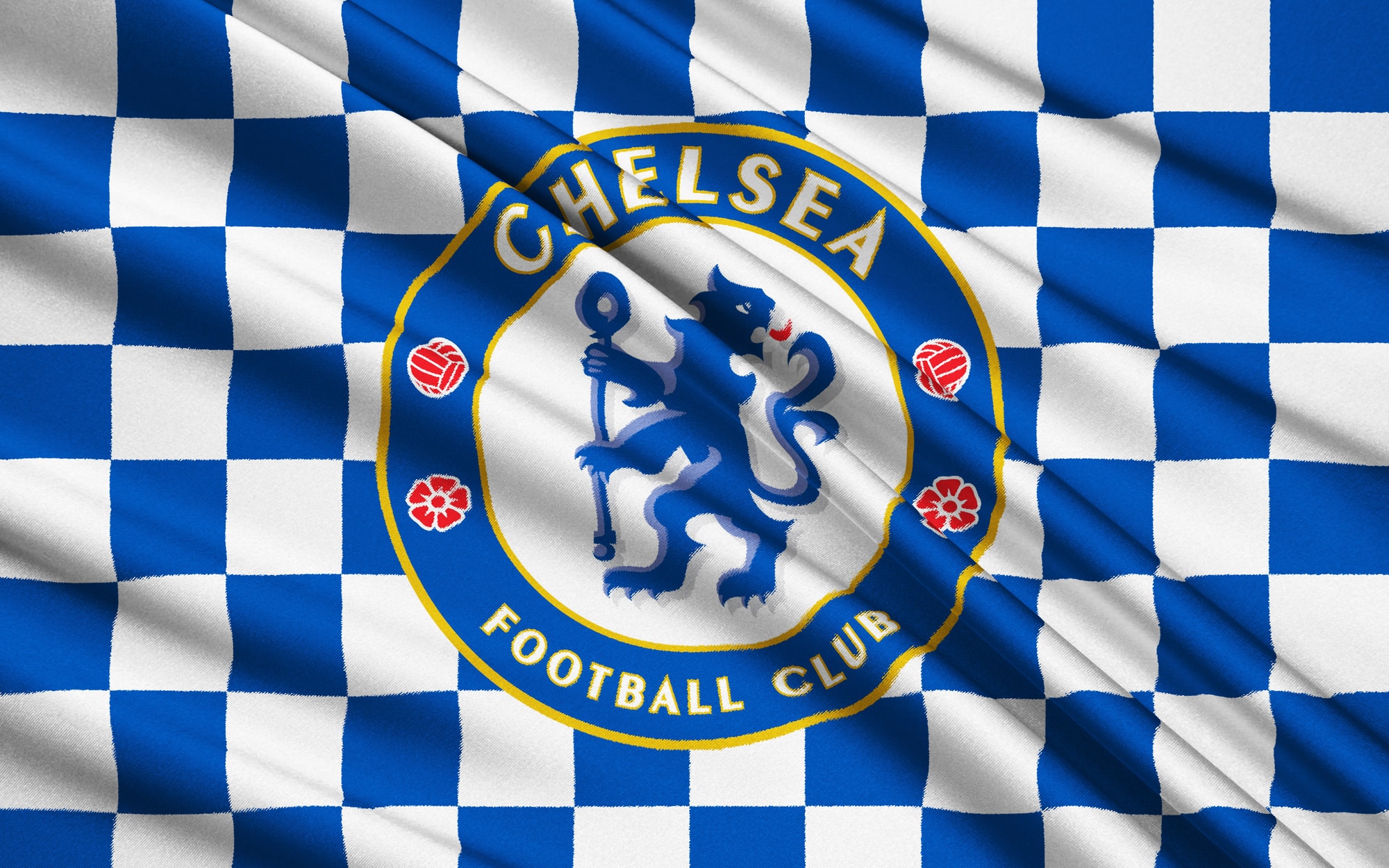 With one foot firmly in the Final 4 of the UEFA Champions League, Chelsea travel to Seville once more for the second leg of the quarter-final tie with Porto on Tuesday night. Thomas Tuchel's Blues heightened their chances of a semi-final berth with goals from Mason Mount and Ben Chilwell in the 2-0 first leg win over their Portuguese rivals.

Chelsea form across all competitions: DWWLWW

Porto form across all competitions: LWWWLW

Chelsea go into the Sevilla second leg with a fully-fit squad with the well-rested Thiago Silva all set to make a return after serving a domestic suspension against Crystal Palace. Tuchel is likely to rotate his players, as a result folks like Hakim Ziyech, Timo Werner and perhaps even Olivier Giroud could earn starts in upfront roles. N'Golo Kante seems to have recovered completely from his hamstring injury and could very well make a return.

For Porto, the big news is that both Mehdi Taremi and top-scorer Sergio Oliveira, who had missed the first leg owing to suspensions, should earn starting roles here after coming off the bench in Saturday's domestic win over Tondela.

Diogo Costa, Ivan Marcano and Mouhamed Mbaye are among players expected to miss out on Tuesday night's clash. Moussa Marega was an unused substitute at the weekend but is certainly expected to lead the attack alongside Taremi this week, while Oliveira's return could see Marko Grujic relegated to the bench.

The return of attackers Taremi and Oliveira could give Porto some confidence going into the return leg but a deficit of 0-2 against an in-form Chelsea is too steep a hill to climb. One can be sure that Tuchel will not let complacency creep into an over-confident Blues side.
Hence the Londoners can be expected to march into the semi-finals with a second-leg triumph with a probable score line reading 2-1 in their favour.